‘This Was an Assassination Attempt’: Taekwondo Master Convicted in Ambush Shooting of Police Forensic Scientist Ex-Girlfriend 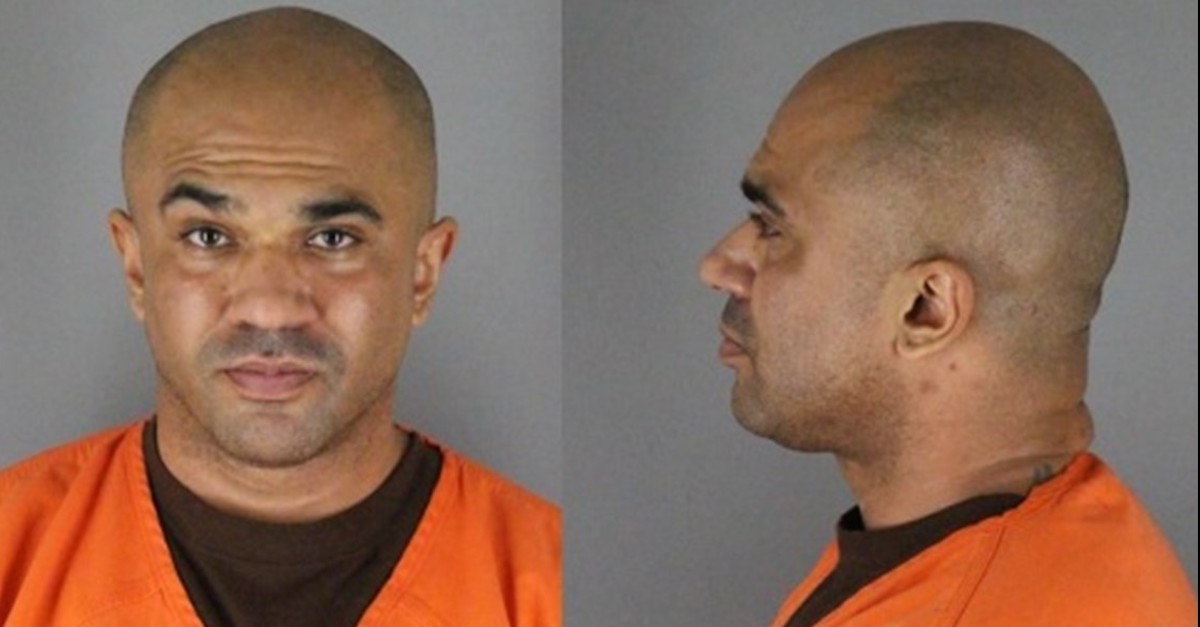 A 41-year-old taekwondo master in Minnesota is facing up to life in prison after being convicted of trying to have his ex-girlfriend, a forensic scientist with the Minneapolis Police Department and mother of his child, killed by his former student.

A Hennepin County jury on Tuesday evening found Timothy Allen Amacher guilty on one count of premeditated attempted first-degree murder and one count of aiding an offender in the near-fatal attack on Nicole Lenway earlier this year, officials confirmed to Law&Crime.

According to a report from the Star Tribune, jurors were able to reach a verdict quickly, deliberating for only about an hour following the close of the two-week trial.

Colleen Purificacion Larson, a 25-year-old former student and girlfriend of Amacher, had previously confessed to investigators that she planned the attack with Amacher about a week or two in advance of the April 20, 2022 ambush that left Lenway in critical condition. 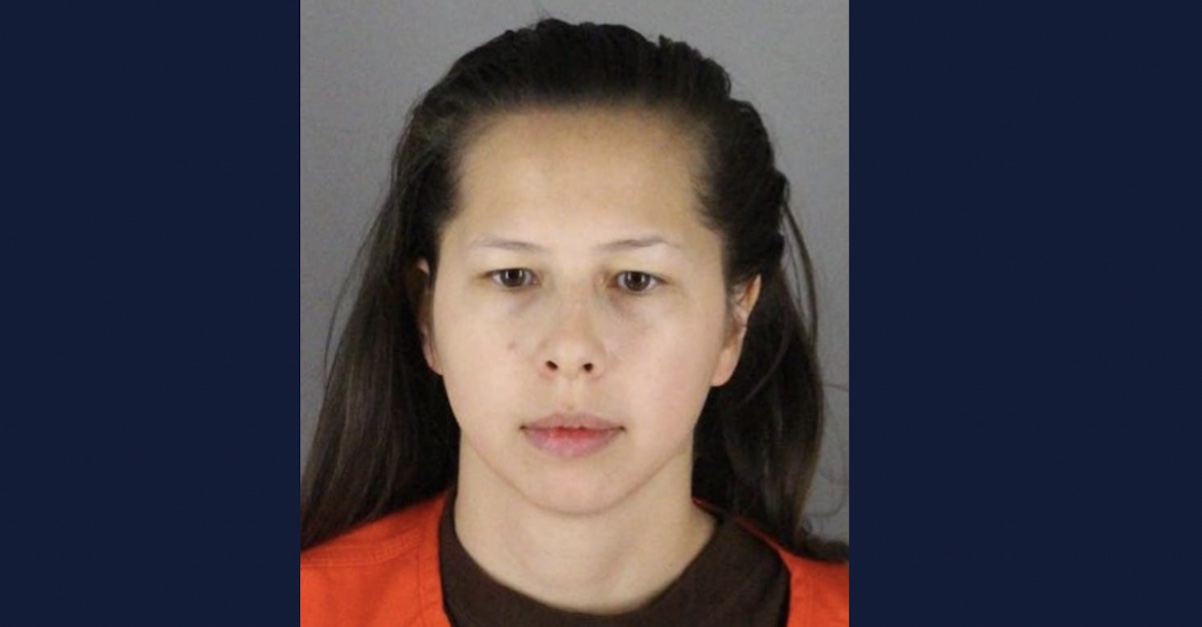 Larson allegedly told investigators that Amacher “pressured” her into attacking Lenway so that he could gain full custody of his 6-year-old son. The attack took place outside of the FamilyWise on University Avenue, a non-profit facility where Lenway was picking up her son following a supervised visit with Amacher.

She is currently facing one count of first-degree attempted murder and is scheduled to go to trial next year.

As previously reported by Law&Crime, prosecutors have said that surveillance footage from the night of the attack shows Lenway waiting in her car for a few minutes outside of the FamilyWise location. At approximately 7:21 p.m. a black truck with no license plates pulls into the parking lot and stops at the south end. Larson, wearing all black and a medical mask, allegedly gets out of the truck, walks past Lenway’s car, and then hides in some trees.

Lenway at approximately 7:28 p.m. allegedly exits her car and starts walking north towards the FamilyWise building when she was ambushed by Larson.

In describing the video, prosecutors said Lenway fell to the ground after being shot by Larson and that Larson continued firing even after Lenway was on the ground. The footage shows Larson turn to run back south toward her car, but she then saw Lenway stand up to flee — so Larson again opened fire.

One bullet struck Lenway in the neck; another to her arm. She also suffered a collapsed lung.

According to Hamline University, Nicole Lenway is a graduate of the university who works as a forensic scientist for the Minneapolis Police Department. Gofundme says she was shot multiple times, and in stable condition. pic.twitter.com/AMROsfkiXw

Prosecutors repeatedly emphasized that it was Amacher, not Larson, who had a motive to get rid of Lenway.

“What would drive [Larson] to try to do this? It’s not her son she doesn’t have custody of. It’s not her son she has to see under lock and key. She’s not the one who has been in a four-year custody battle,” Assistant Hennepin County Attorney Patrick Lofton said during his closing argument, according to the Tribune. “This was an assassination attempt, it’s just that simple.”

When police told Amacher that Lenway had just been shot outside of the building where he was spending time with his son, he reportedly expressed no emotion.

“It had nothing to do with me,” he reportedly told investigators while still inside of the FamilyWise facility. “I didn’t even hear gunshots.”

The weapon used in the attack was never recovered, but Larson allegedly claimed that after shooting Lenway she gave the handgun to Amacher who “indicated he would get rid of it.”

Amacher’s attorney did not call any witnesses and Amacher himself declined to take the stand in his own defense.

Amacher is scheduled to appear before Judge Shereen Askalani on Jan. 18 for his sentencing hearing.