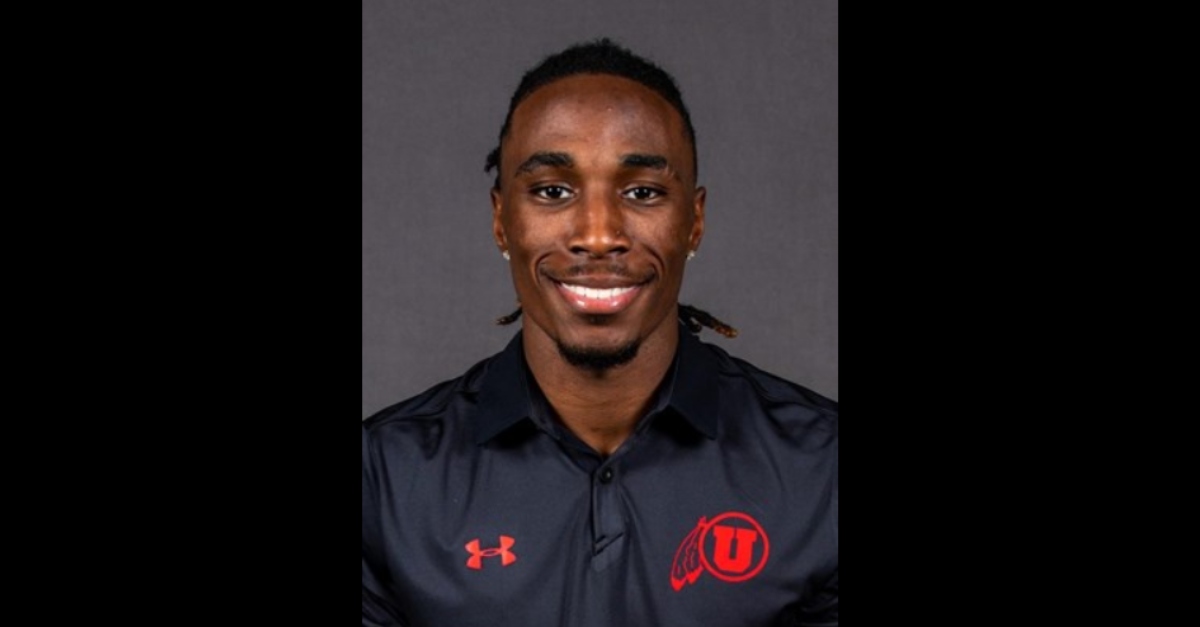 “In a time of need, we turned to our community,” Salt Lake City Police Chief Mike Brown said. “We asked people to come forward and to share the information they had. Because of those tips and the unrelenting pursuit of justice from our homicide detectives, we have arrested the person accused of murdering Aaron Lowe. So many lives have been impacted from this senseless shooting. I want to thank the work of our patrol officers, detectives, crime lab technicians, our data analysts, and the professional staff of the Salt Lake City Police Department. Their dedicated work of combing through every lead and every piece of evidence is what led us to this arrest.”

Buk faces a count each of aggravated murder, attempted murder, and felony discharge of a firearm.

The person accused of murdering @UUtah student Aaron Lowe is in custody!

Our homicide detectives did a remarkable job. They never gave up and pursued every lead to move this investigation forward.

The reportedly raucous party in the Sugar House neighborhood of Salt Lake City had at least 100 people, according to a Salt Lake Tribune report. There were six noise complaints before the fatal shooting, copshave said. A police spokesperson said they could not respond to these prior complaints because officers were concerned with more serious calls.

“The lights are flashing in my neighborhood, and everything’s taped off, and all I can think about is this man would have been alive had someone listened to our calls and come,” local woman Arianna Rees said.