Florida Man Made 17-Year-Old Girl Sign Contract to Be Sex Slave ‘Twice a Week on Mondays and Fridays’: Deputies 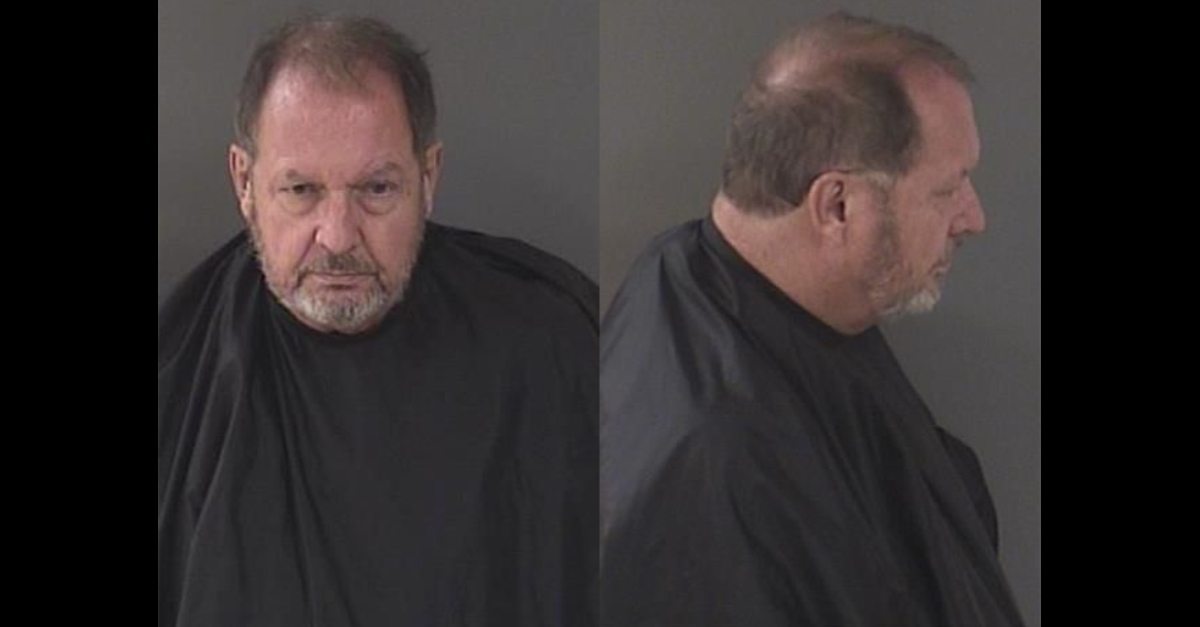 A man is accused of sexually abusing a teenage girl. Andrew Michael Mustapick, 66, was booked into the Indian River County Jail on Sept. 27, records show.

The allegation is that he met the girl, then 17, through a 19-year-old friend, according to authorities in a TC Palm report. Mustapick allegedly agreed to buy the older girl a car in exchange for sex. The younger girl, now 18, allegedly told sheriff’s office investigators that after he bought the car, she was forced to have sex with him. He allegedly made her “sign a contract.”

The document detailed her schedule with him and the kind of acts he wanted her to do.

“She did remember a clause within it stating she would be his sex slave twice a week on Mondays and Fridays for the next five years,” a detective wrote.

The 19-year-old friend drove the younger girl to Mustapick’s home twice more, but the child stopped returning after the third “sexual encounter.” The 66-year-old took back the vehicle after the girl did not “uphold her end of the contract,” according to this version of events.

Investigators said they found evidence backing up the story. There was allegedly pictures and footage on her phone of sex acts and other images of her and Mustapick at his home. These were taken when she was 17, authorities said.

On top of that, a detective found a 2017 Volkswagen registered to Mustapick and the 19-year-old girl’s name, according to investigators. It was bought on June 3, 2020 and sold the following Aug. 24, authorities said.

Investigators said Mustapick denied to them that he knew the girl, and he stopped answering their calls. He allegedly started contacting the teenager again, however, asking for an in-person meeting, asking if she was done with high school, and asking her if she wanted to participate in another “contract.”