Convicted Killer Joshua Minniti Could Get Reprieve via SCOTUS

‘There Was Blood Everywhere’: SCOTUS Ruling Means Convicted Rapist and Murderer Who Slowly Killed Woman Through ‘Torture and Terror’ Must Be Resentenced 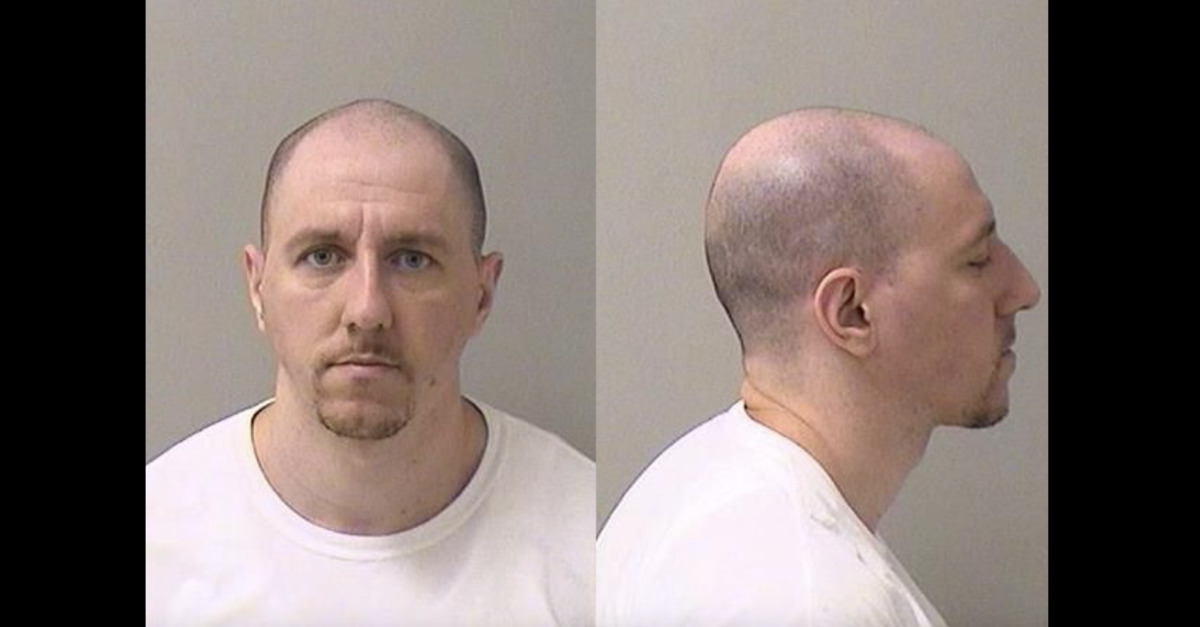 A convicted Illinois rapist and killer is getting a new hearing soon. Joshua Minniti, now 35, was 15 years old when a jury found that he murdered 57-year-old Irma Braun inside her own suburban bedroom.

The defendant was arrested in September 2002 on the strength of DNA evidence from blood stains. A confession ensued, but he later protested that the police tricked him and that the confession was coerced. Multiple reviewing courts, however, have dismissed the defendant’s efforts to have his confession suppressed.

In 2004, after a bench trial in Kane County Circuit Court, Minniti was convicted of murder in the first degree, home invasion, and two counts of aggravated criminal sexual assault for the brutal rape and murder.

The defendant was sentenced to a total of 79 years in prison – 61 years for the murder of Braun and 6 years each for the three other counts, all of which were to be served consecutively.

“He turned to us, he raised his middle finger in the air and said, ‘F you,'” Beckley bitterly remembered of the sentencing hearing.

An Illinois appellate court gave the killer only a brief reprieve from his lengthy sentence in 2007 when they accepted his argument that he should be entitled to time-served credits.

But in 2012, the U.S. Supreme Court, via Miller v. Alabama, threw Minniti and other juvenile offenders similarly situated a literal lifeline. In that case, a thin 5-4 majority held that youthful offenders cannot be sentenced to life in prison without the possibility of parole.

Justice Elena Kagan reasoned that, due to their chronological age and evolving standards and knowledge in brain science, juvenile homicide offenders have “diminished culpability and greater prospects for reform, and to require mandatory sentences without considering features of youth constitutes cruel and unusual punishment.”

Minniti echoed such a sentiment when remarking on his younger self: “I sometimes even wonder how I was even the person I was then.”

That Supreme Court ruling teed up an eventual procedural victory for the killer. In October 2020, an appeals court in the Land of Lincoln applied the high court’s Miller precedent and set a re-sentencing hearing that is currently slated to occur next week.

A judge will consider whether, in the words of the appeals court, the defendant raped and bludgeoned Braun to death due to “transient immaturity” or if he was instead among “the rarest of juvenile offenders whose conduct placed him beyond the possibility of rehabilitation.”

Prosecutors called the crime “shockingly brutal.” The trial judge said Braun died slowly as the result of “torture and terror.”

Her daughter recently remarked on the facts presented then.

“He went out to the kitchen, he was looking for snacks,” Beckley said. “He touched my daughter’s ‘Barney’ video, apparently he was putting that in the VCR. He went and used the bathroom. So he was playing around in the house part of the night, after he killed her.”

The deceased woman’s family would like the killer to remain behind bars for the rest of his natural life.

“I want justice for my mother,” the daughter added. “I want safety for the people of Aurora, of Illinois. I don’t want him to get out and harm someone else.”