‘The Stuff of Nightmares’: Man Sentenced for Raping a Woman and Her Daughter in Home Invasion 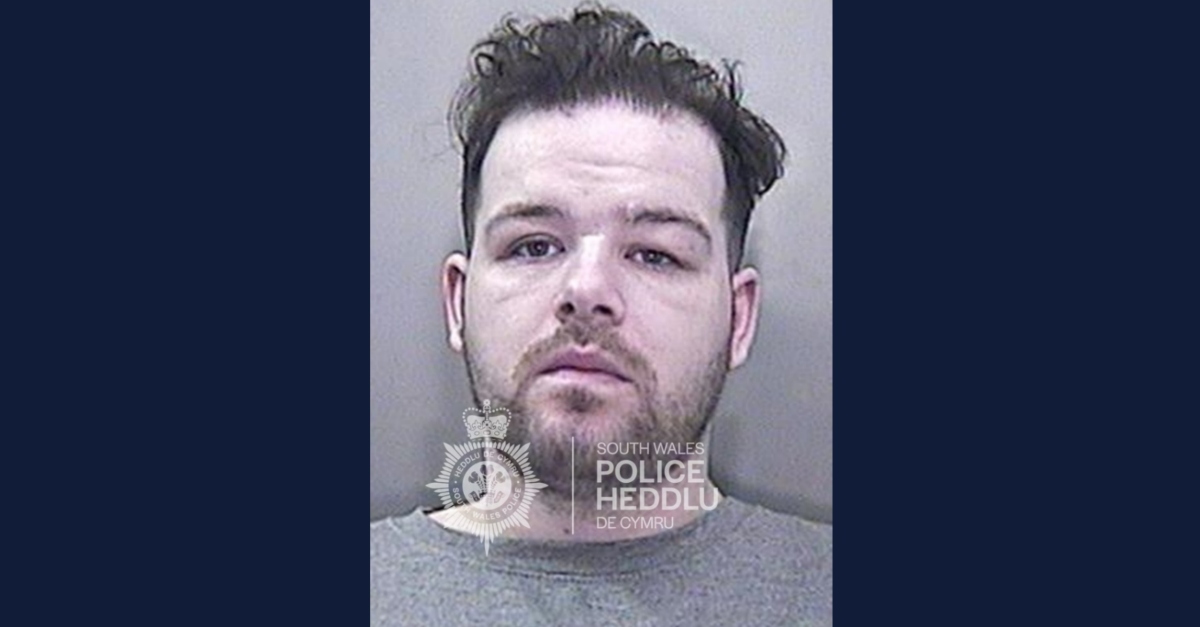 A man was sentenced to life in prison with a minimum of 10 years behind bars for raping a woman and her 14-year-old daughter.

Though Joshua Thomas Carney, 28, was high on synthetic marijuana and initially claimed not to remember what happened, Judge Tracey Lloyd-Clarke asserted that he was in control of what he was doing, according to Sky News.

The attack was  “deliberately sadistic and no doubt done to satisfy your perverted sexual desires, and your abusive sexual remarks are indicative of your attitude,” the judge reportedly said, speaking Monday from a courtroom in Cardiff, Wales. “One of the rapes was punishment for phoning the police.”

Carney’s behavior included locking that family’s front door behind him and also taking the daughter’s phone, the judge said.

The incident reportedly happened at about 6:45 a.m. on March 1. The mother, who was getting ready for work, heard Carney attempting to turn the handle on the front door and touching the letterbox. She checked outside to find him barefoot and hiding around the side of her home.

Though she backed toward the front door, the suspect asked her to call a taxi and then he forced his way inside the residence, authorities said.

From there, Carney punched the woman repeatedly in her face and raped her in the living room.

He told the victim to stop screaming or he would stab her, according to prosecutor Ieuan Bennett.

The daughter, who had been sleeping upstairs, heard the attack and called cops, though she initially believed her mother had been stabbed.

Carney attempted to break into the child’s room, and her mother told her to open it — believing the attacker might kill both of them if they did not follow his demands. After taking the girl’s phone, Carney discovered she likely called the police.

It was then that the defendant raped both the mother and daughter, authorities said. Police cars were out front when he initially tried to escape. The mother, trying to foreclose what she feared to be a potential hostage situation, told the attacker she could show him out the back. It was in the back of the residence where Carney was arrested.

“Stranger attacks such as these are extremely unusual in South Wales but, in Joshua Carney, we had an extremely dangerous individual,” South Wales police Detective Constable Ian Booker said in a statement. “Everyone has the right to feel safe in their own home and our immediate response on March 1 meant Carney was arrested at the scene of this awful incident.”

“Your offending on that day was horrific,” Lloyd-Clarke said. “It was the stuff of nightmares.”

In statements read to the court on Monday, the mother and daughter said they felt guilty about being unable to stop the attacks on one another. They said they suffered nightmares, insomnia, and had left that neighborhood, according to Sky News.

Carney spoke derisively of the mother and daughter after police arrested him. He also claimed not to remember what happened.

“Those [censored] little sluts probably called me into their house,” he reportedly said while in police custody at the time.

“Following his immediate arrest, a thorough and extensive investigation, which included forensic examination, was carried out to ensure Carney could be brought to justice,” Booker said in his statement. “This sickening incident is every woman’s worst nightmare and understandably both females have suffered severe shock and emotional trauma. It must have been absolutely terrifying for them and they have been extremely brave throughout this ordeal. We hope today’s sentencing brings some sense of closure and allows them to begin the process of regaining their confidence.”