Daniel Sougstad to Stand Trial for Murders of Parents, Brother

‘The Scene Was Horrific’: Michigan Man to Stand Trial for Gruesome Triple Murder of Mom, Dad, and Brother While 5-Year-Old Niece Was in Home 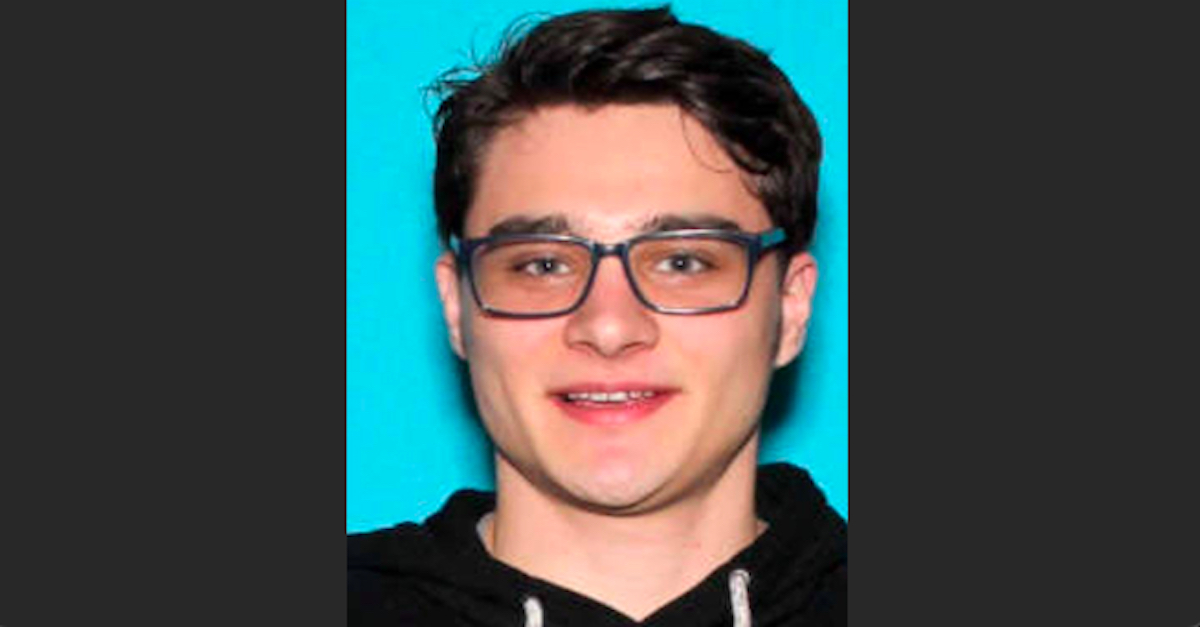 A judge in Michigan determined there was sufficient evidence to establish probable cause that a 23-year-old man fatally shot and stabbed his parents and older brother in a heinous triple-homicide in September 2021.

Eaton County District Court Judge Julie O’Neill on Tuesday ruled that prosecutors can move forward with the case against Daniel J. Sougstad, who is facing three counts each of open murder and felony firearm for allegedly killing his family members, the Lansing State Journal reported.

According to the report, deputies with the Eaton County Sheriff’s office on night of Sept. 24 responded to a 911 call about a possible shooting from a residence located in the 1200 block of Bishop Highway. Moments after the initial call, a second 911 call came in from a neighbor living on the same block who reported that an injured young child had come to their house covered in blood. The caller reportedly told the 911 dispatcher that they could hear people screaming and multiple gunshots being fired at the house next door.

Deputies arrived at the scene a short while later and reportedly found three bodies, two men and one woman. Authorities said all three victims appeared to have suffered multiple gunshot wounds and were pronounced dead on the scene. The victims were identified as John Sougstad, Barbara Sougstad, and Ryan Sougstad—Daniel Sougstad’s 57-year-old father, 65-year-old mother, and 29-year-old brother, respectively. 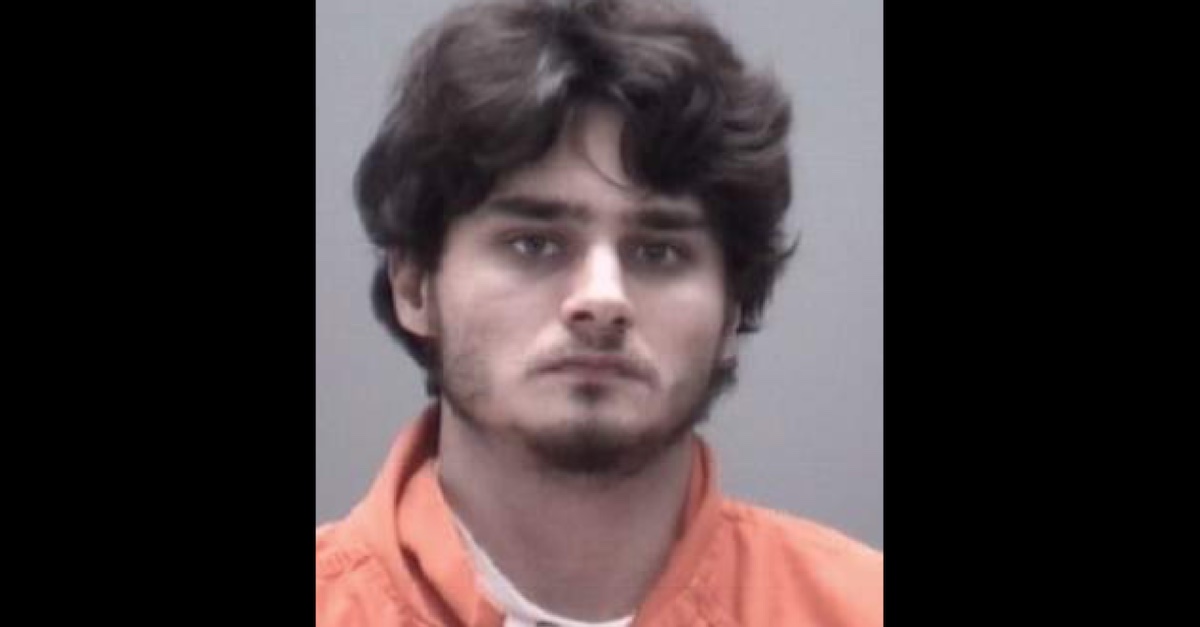 According to the Lansing State Journal, Eaton County Chief Assistant Prosecuting Attorney Chris Anderson told the court that all three of the suspect’s family members were shot with a shotgun. Anderson reportedly said that Daniel Sougstad’s father sustained one shot from a distance and three shots from “close range.” He was also stabbed 11 times.

The suspect allegedly shot his brother four times and then stabbed him four times. The alleged killer’s mother was only shot one time, in the back.

Investigators quickly focused on Daniel Sougstad as the primary person of interest in the killings. He had reportedly been living with his parents in their Windsor Township house but was not at home when authorities arrived on the scene. Deputies were able to take him into custody during a traffic stop early the following morning. He reportedly had blood spatter on his pants and glasses.

Investigators reportedly searched the suspect’s vehicle and recovered from inside the center console several unused shells for a shotgun that matched the shells scattered around the lifeless bodies of his family members. A 12 gauge shotgun was reportedly found in the backseat. It was loaded, with one slug remaining in the magazine and an additional slug in the chamber, Eaton County Detective Troy Gardner reportedly said during Tuesday’s proceeding. Investigators said the suspect bought the gun and three boxes of shells—the same shells found at the murder scene, in his car, and in his room—in November 2019.

Authorities said that a search of the suspect’s room revealed several additional matching unused shotgun shells inside a dresser drawer.

The neighbor who called 911, Benjamin Crocker, also testified on Tuesday. He reportedly told the court that he went outside after hearing what he thought were gunshots, but his view of the Sougstad house was blocked by a thicket of trees separating the two properties.

He said he soon heard a child screaming and saw a 5-year-old girl, later identified as the alleged shooter’s niece, run onto his lawn from the direction of the Sougstad home. Crocker reportedly said he could see blood on the child and that she was missing a shoe and limping. The girl then allegedly told the neighbor that she just saw “Uncle Danny” murder her dad and grandparents, the Lansing State Journal reported.