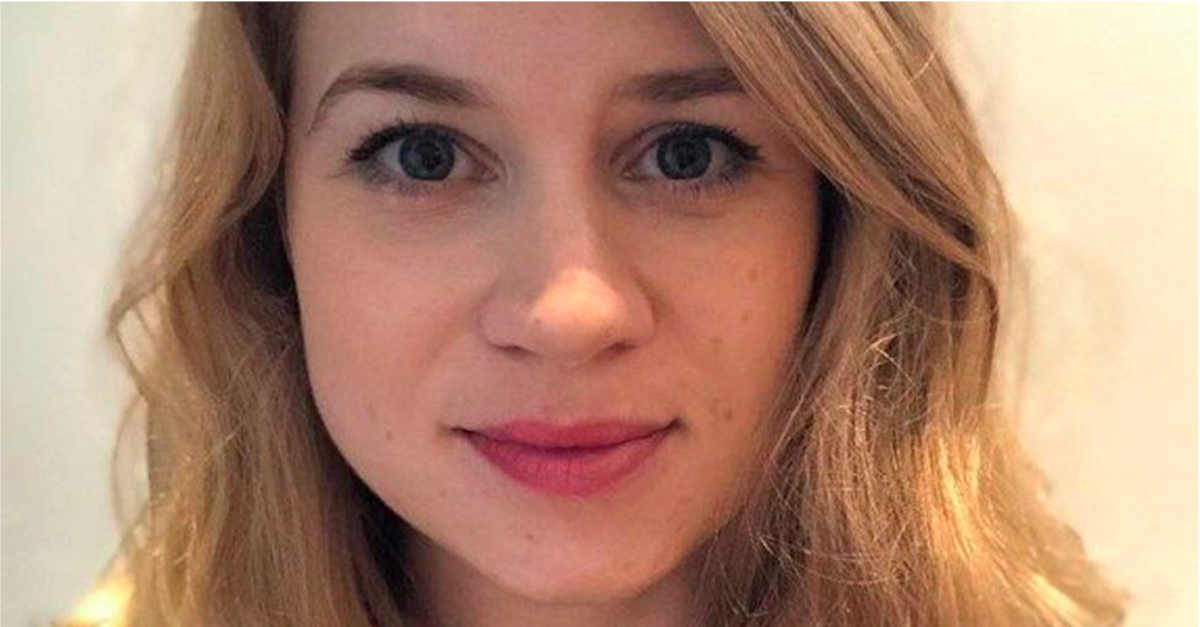 Everard was last seen March 3 walking home in South London. Her boyfriend reported her missing the next day. She was found dead on March 10 in a builder’s bag in the town of Ashford, Kent, which is about an hour-and-an-half drive east from South London.

BREAKING: Metropolitan Police officer PC Wayne Couzens, 48, has been charged with the murder and kidnap of Sarah Everard. pic.twitter.com/7FP5XSuqLI

It remains unclear why Couzens, an officer with London’s Metropolitan Police, kidnapped, raped, and murdered Everard. He refuses to say, prosecutors said.

“Couzens lied to the police when he was arrested and to date, he has refused to comment,” said CPS Specialist Prosecutor Carolyn Oakley in a statement. “We still do not know what drove him to commit this appalling crime against a stranger. Today is not the day for hearing the facts about what happened to Sarah. Today is a day to remember Sarah and our thoughts remain with her family and friends.”

Sentencing is pending. Couzens remains an officer with Metropolitan police, but the department is in the process of formally kicking him out. He had not been paid as an officer since his June 8 guilty pleas, said cops.

“This was as soon as legally possible,” they said in a statement online. “Internal misconduct procedures are now being progressed.”

At the time of his arrest, he had been assigned to primarily patrolling diplomatic areas, especially embassies, according to police.

“All of us in the Met are sickened, angered and devastated by this man’s truly dreadful crimes,” said Police Commissioner Cressida Dick. “Everyone in policing feels betrayed. Sarah was a fantastic, talented young woman with her whole life ahead of her and that has been snatched away. She was hugely loved and she will be sorely missed by so many people.”