Texas Woman Claimed She Shot Her Husband by Accident, But the Victim’s Dying Words Led to Her Arrest: Police 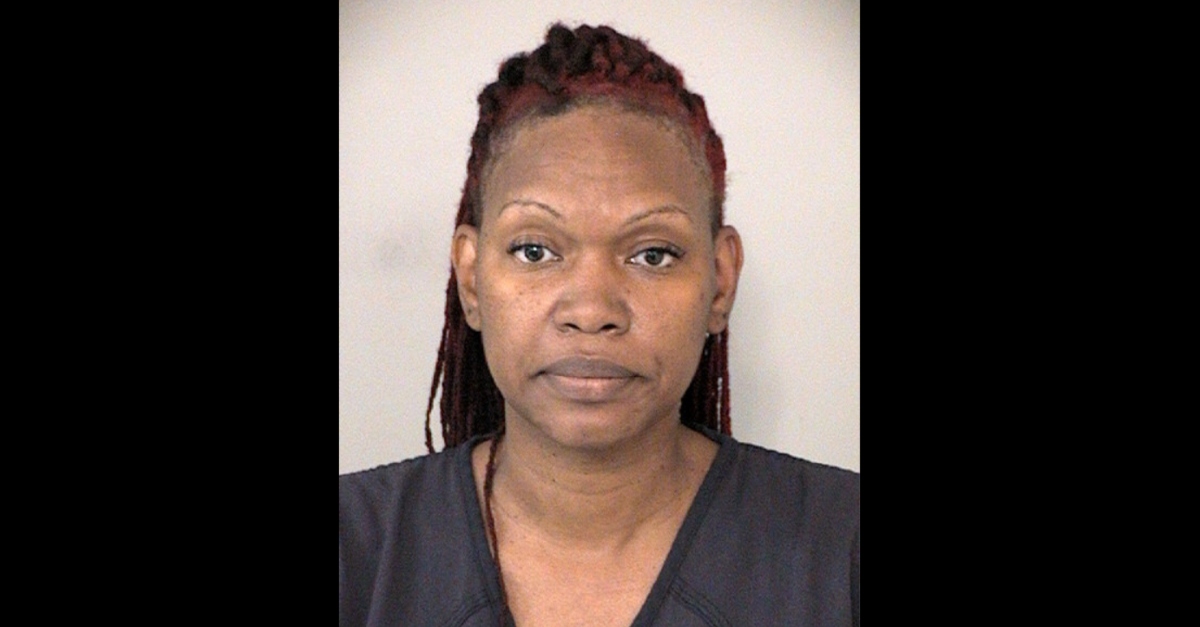 A dying man’s last words got police to arrest his wife as the killer, according to authorities is Missouri City, Texas. Jacqueline Elaine Thomas, 43, was booked into the Fort Bend County Jail on Tuesday for allegedly murdering husband Eugene Liger, 42.

The suspect shot the victim at a home while a 5-month-old child was there, according to police. The precise circumstances of the shooting remain publicly unclear, however.

Early Tuesday at approximately 2:27 a.m., police got a 911 call about someone being shot, wrote Missouri City Police Captain Paul Poulton in an email to Law&Crime.

“The caller made statements leading them to believe it was an accidental shooting,” he wrote. “Upon officers arrival they found a male victim (Liger) shot in the torso. The alleged shooter was his wife (Thomas, J). The victim was initially conscious and alert at the scene and gave a statement that was not consistent with his wife’s story.”

Liger said something before his death, police claim. This allegedly clashed with his wife’s version of events. Poulton did not elaborate on what was said, but he did note its significance.

“After the initial investigation and collection of evidence, probable cause was developed to charge the wife with the shooting,” Poulton wrote. “The husband was later pronounced dead at the hospital, leading to the charge of murder. There was a 5 month old infant in the house at the time that was unharmed.”

Thomas was the caller, Poulton wrote in responding to follow up questions from Law&Crime. He declined to elaborate on the couple’s statements, except to say these conflicted with each other.

Before her arrest, Thomas said the shooting was an accident, Poulton wrote. She asked for an attorney once charged, he said.

“Not speculating on motive at this point,” he said.

Thomas remains at the Fort Bend County Jail on a count of murder as of Wednesday afternoon, records show.

There is no attorney of record. Thomas is scheduled for a first appearance in court to take place August 30.

Note: We added information from the Missouri City Police Department.