Texas Woman Called 911 from Inside Police Station, Said She Murdered Her 1-Year-Old and 6-Year-Old Daughters: Cops 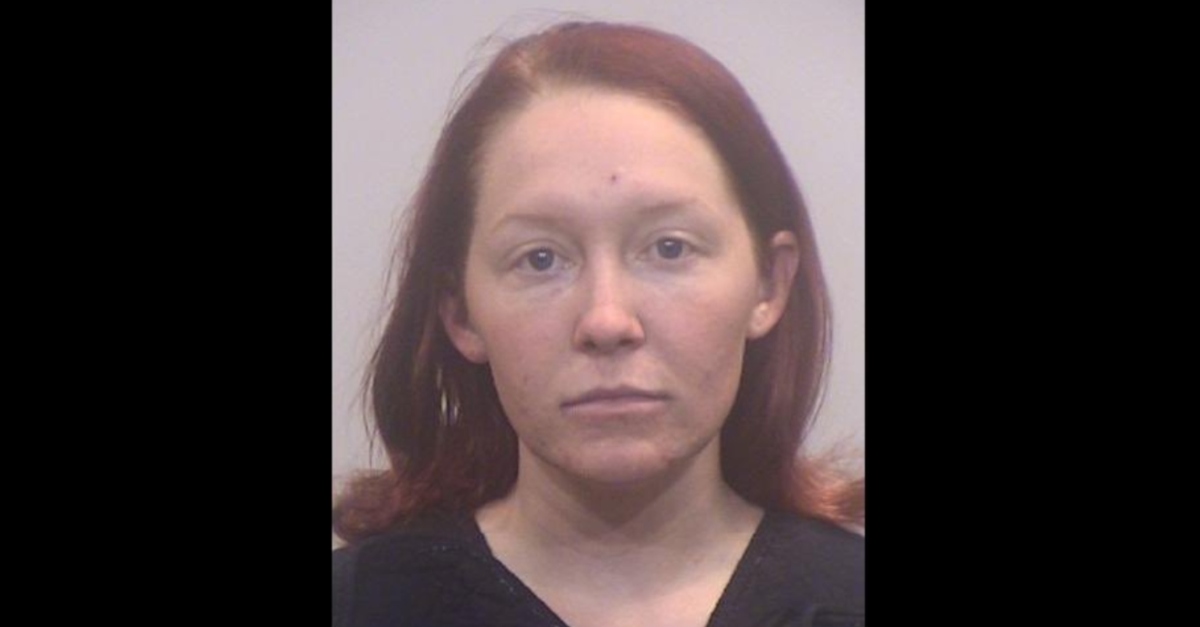 A Texas woman allegedly told 911 dispatch she fatally smothered her two daughters, ages 1 and 6. Madison McDonald, 30, was arrested Monday on charges of capital murder, according to jail records viewed by Law&Crime.

Police identified the children as Lillian Mae McDonald, 1, and Archer Hammond, 6. According to officers, the defendant actually made the 911 call from the Irving Police Department lobby at 305 N. O’Connor Road at about 10 p.m. CT on Monday. Naturally, officers were dispatched to the lobby, and also the residence at the 700 block of Cowboys Parkway. Investigators said they found Lillian and Archer dead.

Irving police spokesman Officer Robert Reeves told Law&Crime that defendant McDonald has been speaking with investigators. The alleged motive still has to be figured out, he said. The suspect allegedly told dispatch that she smothered the children. Reeves said this still has to be determined by the Dallas County medical examiner’s office.

In light of the allegation, Law&Crime asked if the children’s father was in the picture. Lillian and Archer had different fathers, neither of whom lived at the location, Reeves said.

Defendant McDonald faces two counts of Capital Murder of a Person under 10 years of age:

(8) the person murders an individual under 10 years of age.

It is unclear if McDonald has an attorney in this matter. Records show she remains at the Irving jail without bond.

The investigation is ongoing, and in the early stages, officers said. Police ask that anyone with information call the department’s 24-hour number at (972) 273-1010, and reference the case number 21-6989. You can also send tips to [email protected]