Texas Man Who Is Wanted for Murdering His Girlfriend Had Tracked Her Car for Months: Deputies 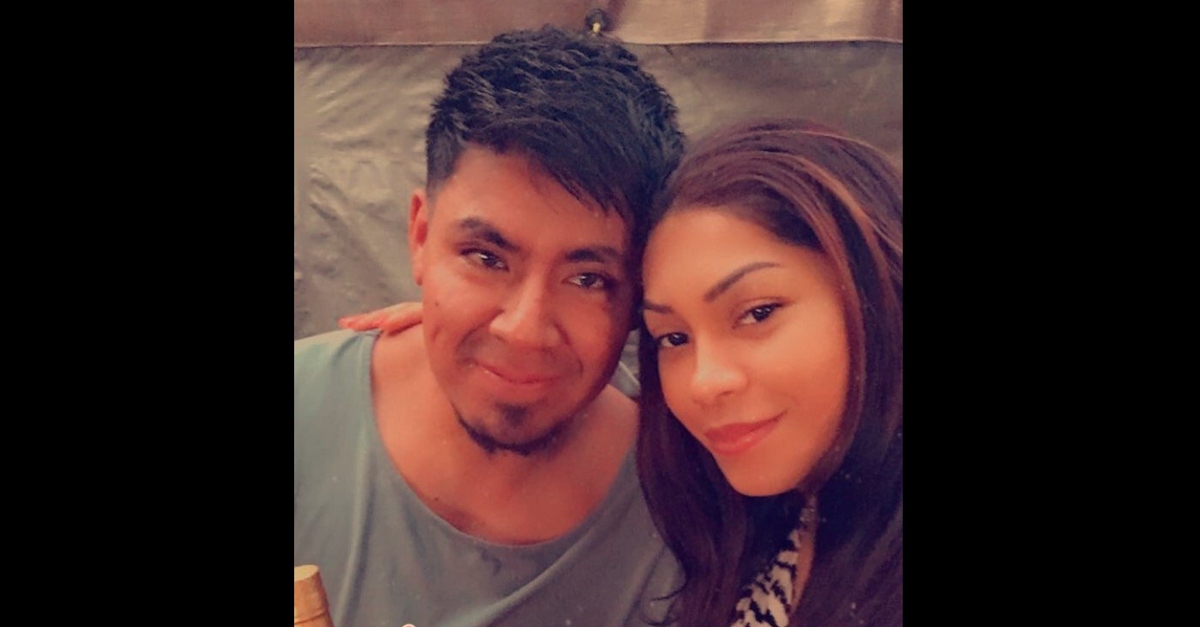 Deputies are looking for a Texas man who allegedly murdered his girlfriend, and they say the killing followed months in which he tracked the woman’s car. Luis Angel Montes, 35, put a GPS device on the vehicle of Camerina Trujillo Perez, 38, a witness said in a newly reported affidavit obtained by KXAN. Authorities also said that this boyfriend saw Perez hug and kiss another person at a local supermarket.

The Travis County Sheriff’s Office had announced late last month that the couple was missing, and they updated days later to say that they believe Montes murdered Perez after his history of making threatening statements about her. Authorities have said the couple was last seen together on Jan. 24. Family members reported them missing on Jan. 25. Deputies now say evidence shows that Montes killed Perez earlier that morning.

“Camerina Perez’s vehicle was reportedly seen January 27, 2022, traveling north through Temple,” authorities said during the initial missing person’s case. “Detectives are exploring that tip but are not ruling out the possibility that her vehicle could be anywhere in this area, the state of Texas, or beyond. They hope the public can assist in locating the blue 2014 Chevrolet Sonic, TX license plate FZH-0400. Detectives are also looking for a black 2014 Toyota Tundra, TX license plate CVH-2575, which may also be involved in the couple’s disappearance.”

Montes allegedly did not act angry or make threats during the aforementioned supermarket incident, though he seemed sad and upset. He called her repeatedly and met with Perez in the parking lot of a bank in the city of Pflugerville, officials said, citing cell phone data and surveillance footage. He attacked her so badly this killed her, leaving a pool of blood between two vehicles, authorities said.

Montes drove Perez’s car with her body in the vehicle, with investigators vaguely saying that he headed to Lake Pflugerville to get rid of or hide evidence.

“This is a horrible outcome, and my heart goes out to Camerina’s friends and family,” Travis County Sheriff Sally Hernandez has said. “We are doing everything we can to find Luis Montes and bring justice to her loved ones.”