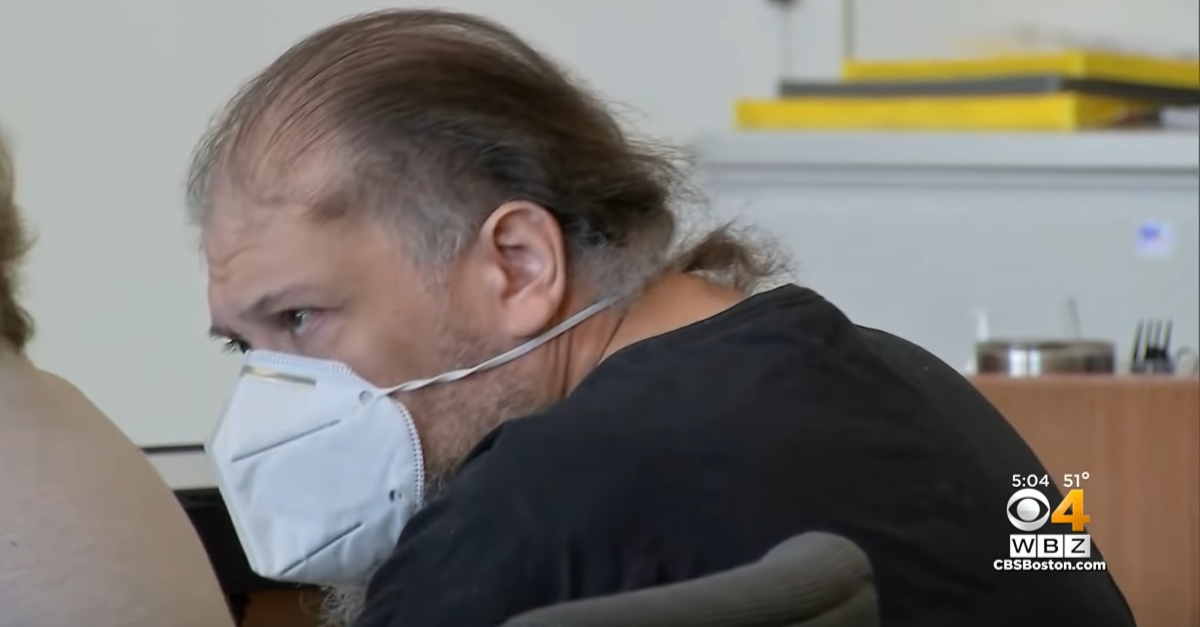 A man has pleaded guilty to raping a 13-year-old girl and giving her the drugs that eventually killed her. Carlos Rivera, 49, admitted to abusing three women and seven girls in a period from 2013 to 2019, according to MassLive. Most tragically, he gave cocaine to Chloe Ricard, 13, which left the girl unresponsive and with no pulse. He left her in front of the hospital, and she had been unconscious for at least 9 hours, judging by a Snapchat video from earlier that day on May 20, 2019. The 13-year-old also had fentanyl in her system, according to authorities in an CBS Boston report.

The judge sentenced Rivera to 20 to 22 years in prison to be followed by 10 years of probation. Charges include involuntary manslaughter, aggravated rape of a child, rape, and distribution of a Class B substance to a minor. Chloe’s mother Deborah Goldsmith wanted a life punishment. Though this did not happen, she said she was happy with the final result, including Rivera admitting guilt.

“Because of my Chloe–and this is how I have to think of it–she saved other girls’ lives,” she told WCVB.

In Salem Superior Court where 49y/o Carlos Rivera of Lawrence is scheduled to plead guilty to charges related to the 2019 death of 13y/o Chloe Ricard. The teen’s body was found dropped off in front of Lawrence General Hospital #WCVB https://t.co/2wGjaTT4ws

Rivera plied girls with drink, foods, and others items so he could sexually abuse them, officials said. Investigators have reportedly said in 2019 that they found more than 7,000 pictures of apparently teenage girls on his phone.

“Nothing we do can erase the trauma inflicted by this defendant or bring Chloe back to her family,” Essex District Attorney Jonathan Blodgett said, according to MassLive. “This defendant engaged in abhorrent behavior and preyed on vulnerable girls and young women solely for his own satisfaction. I hope his pleading guilty today helps the victims understand that what happened to them is not their fault and that they may begin the long process of healing.”

Goldsmith chewed out Rivera for failing to save Chloe.

“I hope you live in a filthy cage and haunted by my daughter’s memory and the vile, disgusting things you did to her,” she said, according to NBC Boston.

“The acts of that day will haunt me,” the victim’s mother, Deborah Goldsmith – Dolan, said. “You left her to die…. I want my Chloe…. Everywhere I look I see my Chloe….I love you, my baby girl.” https://t.co/c2K9WqDWEY

Other family members who spoke at the sentencing offered no leniency.

“We were supposed to protect her and we feel we failed her,” Chloe’s brother Nick Ricard said. “He took my sister and I will never forgive him.”

“He deserves no less for the horror of what he has inflicted on our family,” grandfather Bryce Goldsmith said.