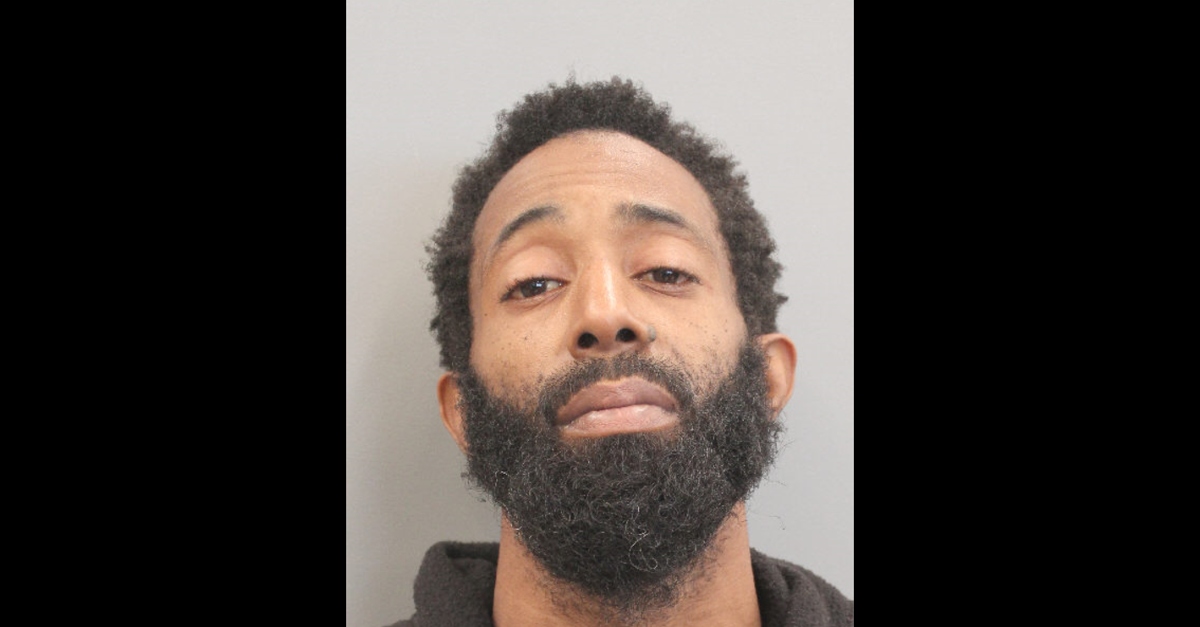 In a nightmarish situation, a man fatally shot a young girl while trying to target a robber, police said. Tony D. Earls, 41, wounded the victim on Monday night, and the child died the next day, according to cops in Houston, Texas. Family identified the girl as Arlene Alvarez, 9.

It was supposed to be a fun night for the girl’s family. She, her parents, and her two younger brothers, including a 4-month-old boy, were heading to a local establishment called Spanky’s Pizza for a Valentine’s Day dinner, according to her father Armando Alvarez.

The father said he heard gunshots and told his family to get down, but Arlene, who was in the back seat of a vehicle wearing headphones and watching videos, did not hear him, he told KTRK. A round allegedly fired by Earls struck the 9-year-old in the head.

A witness saw some of Arlene’s final conscious moments.

“I could hear her talking real low to her dad and her dad was talking to her trying to comfort her,” witness Joe Maldonado told KHOU. “The mom was really, she was hysterical, she was basically just running around in circles around the dad and the daughter just looking up at the sky. It was pretty scary to see that.”

Family members identified the 9-yr-old shot last night as Arlene Lynette Alvarez. She was shot while in her family’s truck. @DavidGonzKHOU will have the latest at noon. And I’ll continue to follow this story this afternoon on @KHOU These are photos of her brothers & parents. pic.twitter.com/3Xgq3Xex40

The trouble had started at a nearby Chase bank drive-through ATM, cops said. Earls was there with his wife when an unknown man robbed them, police said. Earls allegedly opened fire, and the suspect ran on foot.  But Earls apparently believed the robber fled into a pickup truck — The Alvarez’s vehicle — according to the police.

The Alvarez family of five was not involved in what happened initially.

“Further investigation determined Earls was with his wife at a bank ATM drive-thru at the above address when an unknown male robbed them,” police said. “Earls first shot at the robbery suspect, who was fleeing on foot, and then at a pickup truck he thought the robbery suspect had gotten into.”

Police said 9-year-old Arlene initially survived her gunshot wound, but remained alive only because of life support.  Her father said he believes she effectively died at the scene.

“I think she passed away yesterday, to be honest with you guys,” he told KHOU. “As a dad, she passed away in my arms. Something not really to brag about or talk about but I saw her come in and I saw her leave, I can tell you that.”

The family went to the hospital to pray and say their farewells on Tuesday before the machines keeping the 9-year-old alive were turned off, Armando Alvarez said.

“I don’t wish this on nobody,” he continued. “If you’ve got kids, hold them tight. Hug them. We think we’re perfect, we think we’re doing everything right then from one day to the next day it’s not even your fault, the tables turn and the worst.”

The father said his daughter was shot through the front of the skull and that the bullet lodged in the back of her head.

Earls is charged with the original count of aggravated assault with serious bodily injury, online records show. The Harris County District Attorney’s Office did not immediately respond to a Law&Crime request for comment on upgrading the case.

A judge set the bail at $100,000, and Earls remains locked up at Harris County Jail.

Police said they do not know who allegedly robbed Earls at the ATM. This person remains at large, they said.

Officers ask that anyone with information tragic shooting or the robbery call the Houston Police Department Homicide Division at (713) 308-3600 or Crime Stoppers.