Texas Man Indicted for Murder in Kidnapping Death of 4-Year-Old Cash Gernon, Who Was Found in the Street Covered in Blood 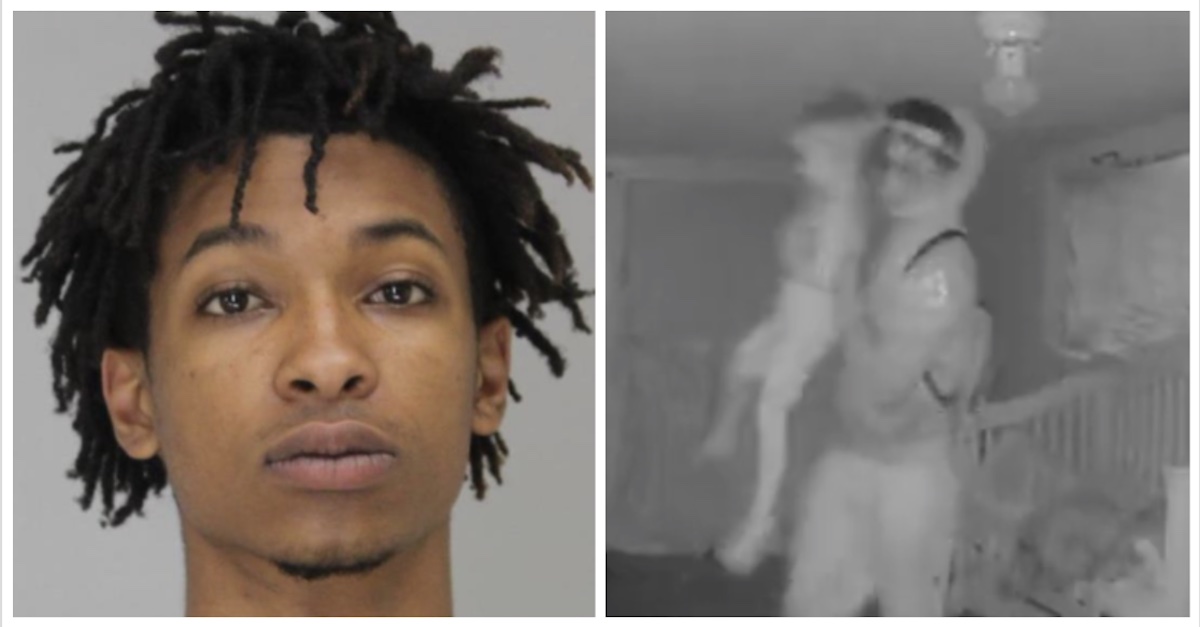 A Texas man accused of kidnapping has been indicted for the murder of a 4-year-old boy who was found in the street covered in blood in mid-May.

Darriynn Brown, 18, was indicted by a Dallas County grand jury on Monday on a capital murder charge over the death of Cash Gernon.

In May, the boy was stolen from a crib in a far southwestern Dallas home before being stabbed and left to bleed out in the middle of a suburban street. His corpse was discovered by a woman who called 911 after initially believing there was a dead dog in the street.

“I see something laying in the road and my initial thought was that it was a dog,” the jogger told local CBS affiliate KTVT. “The closer I get to it I can tell it’s a human cause I see a hand and I see legs. Very traumatizing. I have three kids. To see a child covered in blood in the middle of the street, it’s truly traumatizing.”

Brown’s defense attorney, Heath Harris, has previously said the high-stakes case is far from a slam dunk affair for the prosecution.

“The world is basically prejudicing this whole community by saying, ‘That’s him,’” the attorney told The Dallas Morning News in late May.

Highly-publicized video footage shows a man, who police say is the defendant, sauntering over to the crib in the home of Gernon’s father’s girlfriend and snatching the boy as he slept next to his twin brother. Additional footage allegedly shows Brown returning to the scene of the crime and standing right outside the crib where Gernon’s twin brother sleeps in apparent contemplation of another kidnapping.

“This is not an open and shut case,” Harris insisted. “Even if you believe that’s [Brown] on the video, it doesn’t mean he killed the kid.”

The defense attorney noted that he had only seen the potentially incriminating footage online via the news media and said that specific evidence had not been produced by the prosecution. To that end, Harris said the formal indictment would mean the defense would finally have their turn to review the state’s case.

The attorney also said he expects his client, who a Dallas County court recently ordered to undergo a mental evaluation after a defense request for such testing, will not be found competent to stand trial.

“[S]omeday we can get back and address the allegations,” Harris told the Morning News before later adding that Brown’s alleged mental health issues “will be the cornerstone of our defense.”

Police say they also have forensic evidence that links Brown to the crime. Authorities alleged that three items recovered from Brown’s room all tested positive for the victim’s blood. According to local Fox affiliate KDFW, those items were “black sunglasses,” a “black Adidas hoodie,” and “black tennis shoes.”

The defendant was also indicted for burglary–and for an unrelated alleged kidnapping attempt from February.

As Law&Crime previously reported that initial incident originally went unreported because the homeowner and grandfather of the would-be victim declined to press charges against Brown.

An affidavit reported by KTVT alleged that Brown made his way into the man’s home and began to rifle through rooms and closets. The man claimed he picked up a kitchen knife and brandished it in Brown’s direction while demanding that the suspect leave the premises. The defendant allegedly left after that but only briefly. According to the affidavit, Brown returned and began kicking at an interior door between the house and the garage on the property–prompting the homeowner to open the door to see what was going on. After that, the man claimed Brown punched him in the forehead.

The homeowner, a grandfather, claimed that Brown then walked into the living room where his 2-year-old granddaughter was sleeping. The suspect allegedly grabbed the girl and tried to take her away. The man said he at first pleaded with Brown to let the girl go but was ignored. The grandfather said he then ripped her away from Brown.

But the grandfather initially declined to press charges after Brown apologized, police said in the affidavit about the first alleged incident.

“[H]e was sorry for breaking into his house and trying to take his grandchild,”a police report claims, describing Brown’s alleged apology inside a nearby Walmart some two weeks later.

The defendant’s defense attorney also had some choice words for that second set of allegations.

“If that happened, why has it taken three months to file a case?” Harris rhetorically asked a reporter for the Morning News in late May.