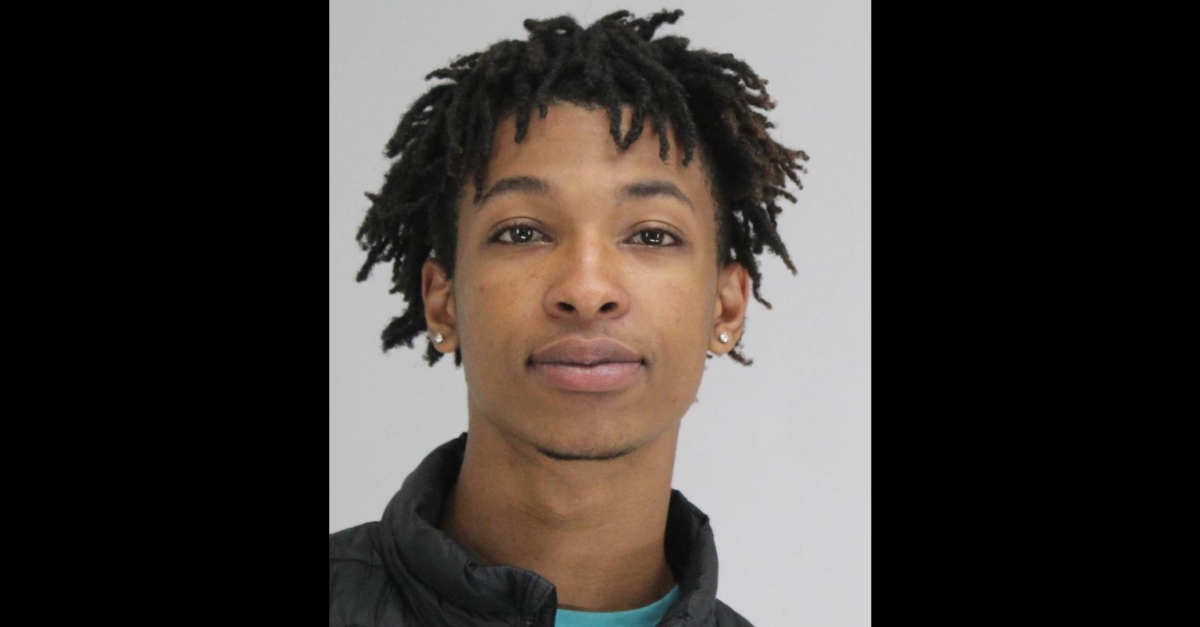 The 18-year-old accused of botching a kidnapping attempt and subsequently killing 4-year-old Cash Gernon in a suburban area of Dallas, Texas earlier this month allegedly attempted to kidnap a 2-year-old girl in February of this year, according to authorities.

Darriynn Brown was previously charged with one count each of burglary and kidnapping after Gernon’s blood-covered body was discovered in the middle of the namesake street of the Saddle Ridge subdivision near Joe Pool Lake in the far western part of the sprawling city. The defendant now faces one additional burglary charge and one charge of injury to a child, according to court documents obtained by Forth Worth-based CBS affiliate KTVT.

The February would-be kidnapping incident originally went unreported because the homeowner and alleged victim, at the time, declined to press charges against Brown–a decision apparently prompted, at least in part, by an apology from the defendant.

According to the affidavit reviewed by the outlet, Brown made his way into a man’s home and began to rifle through various rooms and closets. The man claims that he picked up a kitchen knife and brandished it at Brown while demanding that he leave the premises. The defendant allegedly left after that but only briefly. According to the affidavit, Brown returned and began kicking at an interior door between the house and the garage on the property–prompting the homeowner to open the door to see what was going on. After that, the man claims Brown punched him in the forehead.

The girl’s grandfather claims that Brown then walked into the living room where his 2-year-old granddaughter was sleeping. The teenager allegedly grabbed the girl and tried to take her away towards the laundry room. The man says he at first pleaded with Brown to let the girl go but was ignored. The girl was then ripped from the defendant’s grasp by the grandfather, the affidavit claims.

Still, the grandfather didn’t press charges. At least not at first.

“[H]e was sorry for breaking into his house and trying to take his grandchild,” a recently-filed police report goes on to note–describing an encounter the man claims to have had with Brown in a nearby Walmart roughly two weeks after the first kidnapping attempt.

Following the discovery of Gernon’s body on May 15 (and Brown being charged in connection with the boy’s death), the man contacted child abuse detectives with the Dallas Police Department and told them he wished to press charges against the suspect.

Cash Gernon’s body was found half a mile from where he was living with his twin brother.

Neighbors of 4-year-old Cash Gernon gathered Monday night with city leaders, pleading for a better police presence in their far southwest Dallas neighborhood after Gernon was found dead in the street on May 15. https://t.co/B5qpd9tzaJ

Lying in a pool of blood and originally mistaken for a dead animal by a neighbor, police say the boy had multiple wounds from “an edged weapon.”

In recently-released surveillance footage, the man identified as Brown can be seen grabbing the child as he slept. An additional video allegedly shows the defendant returning to the scene of the crime, hovering over the crib, and presumably contemplating stealing the boy’s twin (after Cash was already dead) but ultimately deciding against it.