Texas Man Has Abused Children Nationwide Since He Was a Kid Himself in 1986: Police 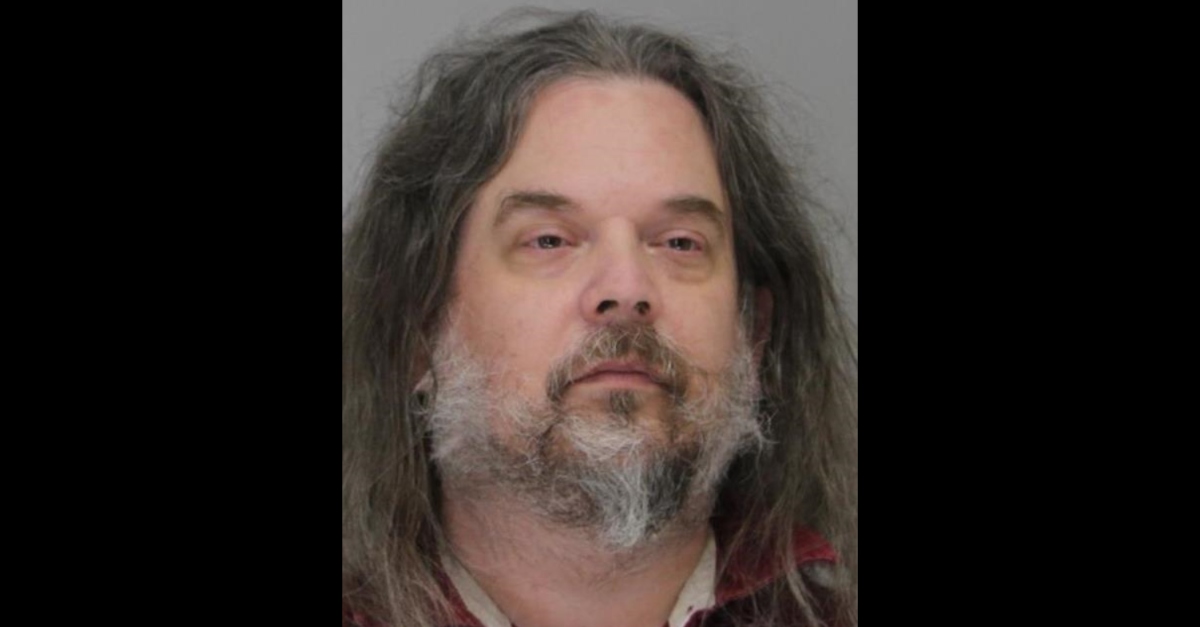 A man sexually abused children for decades, dating back to 1986 when he was just a kid himself, police and prosecutors in Texas have alleged.

Arron Von Blackwolf, 46, also known as “Wolf” or Jimmy Robert “Bobby” Kelly III, was arrested in an abuse and trafficking case in Irving, Texas, say local police. They reportedly consider him as a suspect in two dozen such cases nationwide.

Blackwolf was booked into the Dallas County Jail back on June 10, records show, but cops reached out to the public on Wednesday to seek information about the possibility of more victims. Cops were investigating multiple cases of continuous sexual abuse of young children within Dallas County dating back to 1986, officers wrote in a tweet. Blackwolf was living in Irving when the most recent incident occurred, police said.

Authorities chose to seek more information from the public after they said detectives found evidence of other children the suspect “sexually assaulted” and with whom he “had inappropriate contact.” Some of the kids were identified and interviewed, but others still have to be identified, officers said. Anyone who was a victim to Blackwolf is asked to contact Detective King at (972) 721-2548 or via email:  [email protected]

Blackwolf was 12 when the earliest incident took place, police said in a KDFW-TV report.

“Once we start speaking to some of these victims and serving those search warrants, you open this door. And it opens another door and opens another door, and it continues down that process,” said Irving Police Officer Robert Reeves, according to the TV station. “And so I commend our investigators for not just stopping at the one victim, and continuing their investigative process and to opening those doors and trying to identify and get justice for any victim that is out there.”

There are victims as far away as the states of Virginia and Washington, officers said.

Blackwolf, who was living in the city of Coppell, Texas when he was arrested, possessed child pornography, said police; they suggested he could have used the pornography to groom new victims.

“Some goods or services were being exchanged for the behavior,” Reeves said. “Some of that might be including making someone feel that they’re getting a reward for performing this act.”

Police generally withheld the details of Blackwolf’s alleged M.O. — except to say that he met the children through personal and professional connections and that he traveled for work. Different jobs of his put him around children, Reeves reportedly said.

Blackwolf remains at the Dallas County Jail on two counts of continuous sexual abuse of a child under age 14 and one count of trafficking. His attorney of record did not immediately respond to a Law&Crime request for comment.