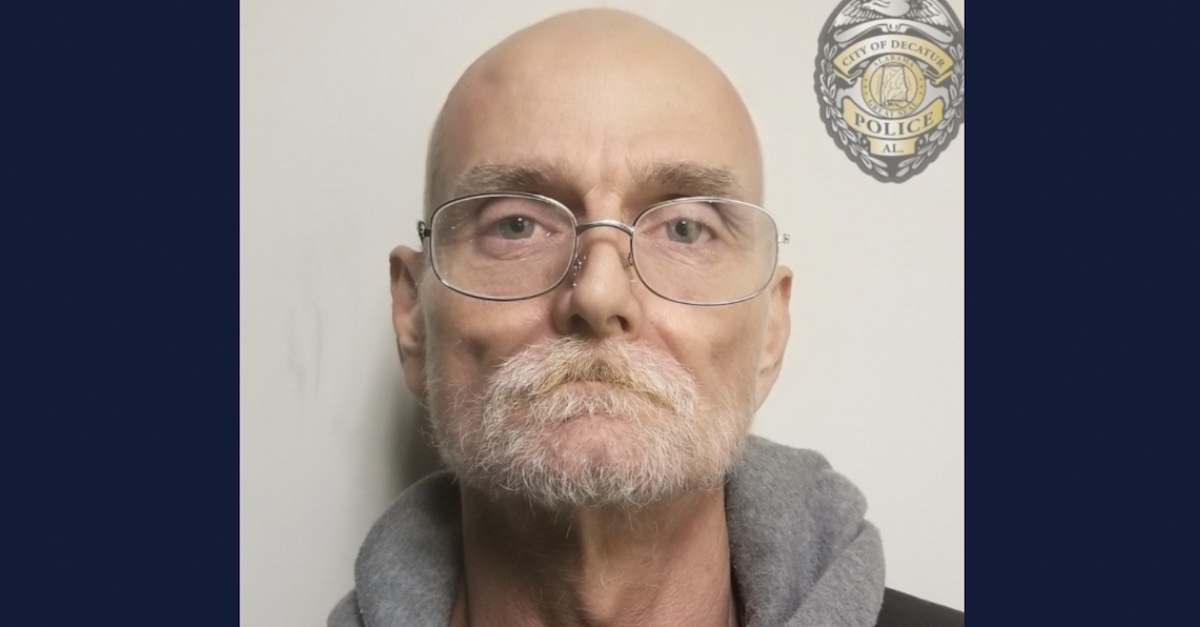 An Alabama man who authorities said was terminally ill when he turned himself in nearly two years ago in a 1995 cold case murder was formally indicted in March, local reports say. Johnny Dwight Whited, now 55, is accused of murdering Christopher Alvin Dailey.

In November 2020, the Decatur Police Department announced that Whited called one of their own and wanted to confess to a murder that was long regarded locally as a “real whodunit.” Cops said the man even provided law enforcement with information that lined up with non-public evidence in the never-solved case. The alleged admission came even though police did not have any suspect in Dailey’s murder.

Cops said Dailey, a 26-year-old from Huntsville, was found dead in a wooded area from a single gunshot wound (reportedly a shotgun blast) in 1995, a couple years shy of 30 years ago.

Decatur Police Detective Sean Mukaddam told the Washington Post in November 2020 that Whited unexpectedly reached out to him by phone and said: “I want to confess to a murder I did years ago.”

The detective said he was skeptical since such confessions do not exactly grow on trees for investigators, but Mukaddam said he became convinced by Whited’s confession when the suspect started providing specifics about the victim’s vehicle and how it got to where it was found. The detective reportedly said these were details “only crime scene techs would know.” While Dailey was reportedly found shot to death in a wooded area, his car was found partially underwater in a river a few miles away.

Dailey, a server at a Hunstville hotel, was reported missing by his family on April 26, 1995, the day after he was last seen, according to the Post.

Detective Mukaddam reportedly said he also learned during the investigation that Whited was terminally ill, and that the suspect didn’t know the victim before the killing. Whited’s court-appointed lawyer Griff Belser previously said that it was his “understanding” that Whited “has Stage 4 lung cancer.” Law&Crime reached out to Belser on Wednesday and he confirmed that the indictment was handed down against his client.

The killing seems to have weighed on Whited’s conscience “for a long time,” according to the arresting and investigating officer.

“He said he was sorry multiple times. He was embarrassed about it; I can tell it had been weighing on him for a long time,” Mukaddam reportedly said.