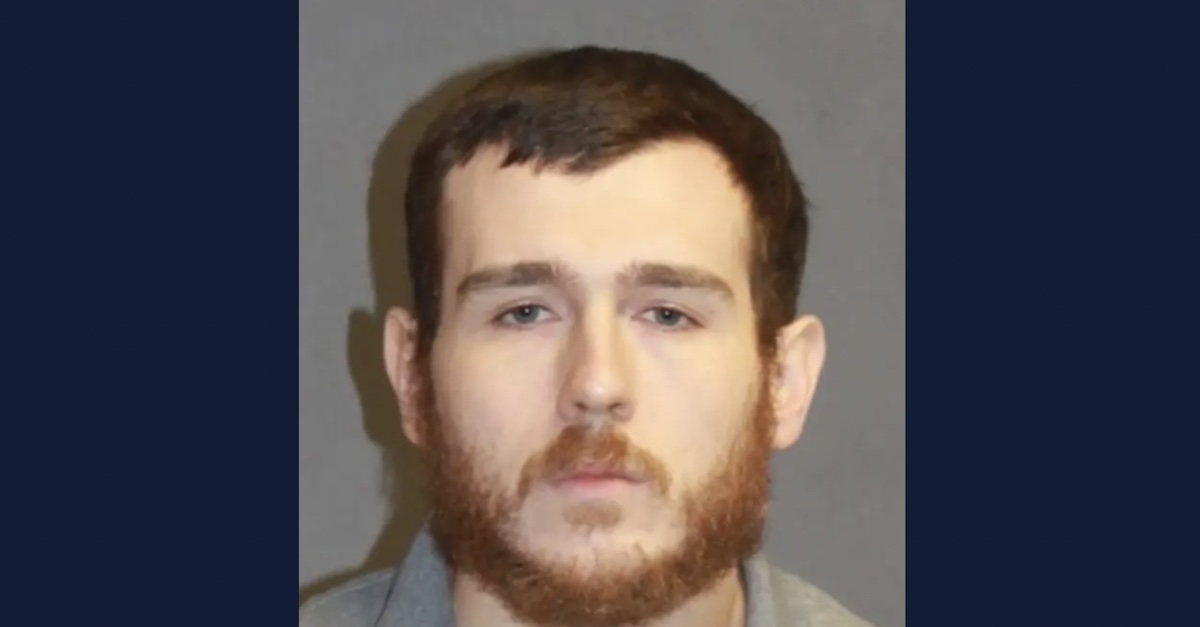 Prosecutors in the U.S. Attorney’s Office for the District of New Hampshire said that police in New Hampshire first learned of Dukette’s offenses in the summer of 2018, when a woman identified as the mother of one of the defendant’s ex-girlfriends “explained that she had lent an iPhone to her daughter, who had recently returned it.”

Documents said that a Homeland Security Investigations special agent began investigating the case on a referral from local police and interviewed Dukette’s ex-girlfriend in October 2018:

Hudson Police subsequently referred the case to Homeland Security Investigations (HSI), and, in October 2018, an HSI special agent interviewed the daughter of the woman who had discovered the videos. She denied having seen the videos, but when the agent played them for her, she identified the man in the videos as the defendant and suggested that the child was the daughter of a second ex-girlfriend of the defendant. On November 9, 2018, the defendant came to the Nashua Police Department (Nashua PD) of his own accord and asked to speak with the police about the videos at issue. The defendant waived his Miranda rights and in the subsequent, recorded voluntary interview, he admitted that he had made the videos.

Prosecutors said that Dukette admitted after being read his Miranda rights that the victim was the 5-year-old daughter of a different ex-girlfriend, and that the videos were from January 2015 or 2016.

“The defendant also stated that he had dated the first ex-girlfriend through part of 2016, and that during their relationship, she had looked through his phone, found the videos on the Google Drive associated with his e-mail account, and e-mailed them to herself to use against him,” the documents added.

Prosecutors said the victim’s mother confirmed her daughter was in the videos.

According to the DOJ, the Nashua Police Department interviewed Dukette on two occasions in November 2018, which is the same month he was arrested.

On November 9, 2018 the Nashua Police Department learned Michael Dukette had manufactured a video which contained child sexual abuse images. Detectives from the Special Investigations Division furthered the investigation and located the video. On November 17, 2018 detectives applied for and were granted an arrest warrant for Dukette.

Dukette’s felony charge is punishable by up to a maximum of 30 years in prison, exclusive of fines. Dukette was released on Personal Recognizance bail after his arraignment on November 19, 2018 in Hillsborough Superior Court South.

The plea agreement noted that Dukette faces up to 20 years in prison for violating 18 USC § 2252(a)(4)(B), and (b)(2), which criminalizes child pornography possession and applies more severe penalties if the victim is younger than 12: