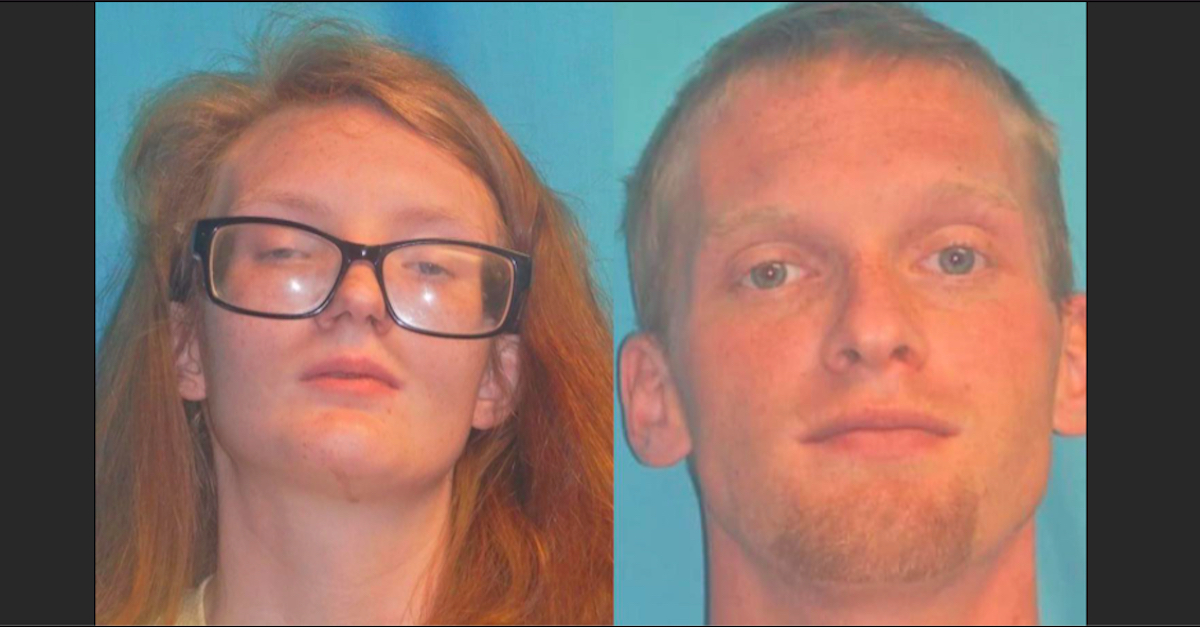 A Tennessee mother and her boyfriend on Tuesday were charged with first-degree murder in connection with the April death of her 10-month-old infant son, local news outlets reported.

According to a report from the Atlanta Journal-Constitution, law enforcement authorities were called to an apartment located at the 100 block of Twin Barns Road in Greenville on April 22. When officers arrived on the scene, they discovered Kade Jackson Paris dead. The baby had “been in the care of” his mother, 21-year-old Ashley Jaira McCamey, and McCamey’s boyfriend, 28-year-old Brandon Michael Marsh, the Greene County Sheriff’s Department said in a news release.

Sheriff’s deputies took the couple into custody on Tuesday morning to be held at the Greene County Detention Center. Their bond was set at $250,000 and their preliminary criminal court appearance was scheduled for Sept. 10.

The child’s father, Jack Paris, told local NBC-affiliate WCYB that he was at work when he received a call from his ex notifying him about his son’s death. Paris said that McCamey was screaming.

“My ex told me my son was dead and kept on screaming he was dead,” Paris said. “I just always wanted my son to grow up and have a better life than I did. I tried my best. He was just such a sweet loving boy. We always had fun car rides together, just listening to music. He always so happy, always had a smile on his face, was never really a fussy child.”

Authorities in Greene County would not release additional details surrounding the cause of the infant’s death.

“Especially with a child, we’ve got to make sure we had a good case,” Holt said, according to The Greeneville Sun.