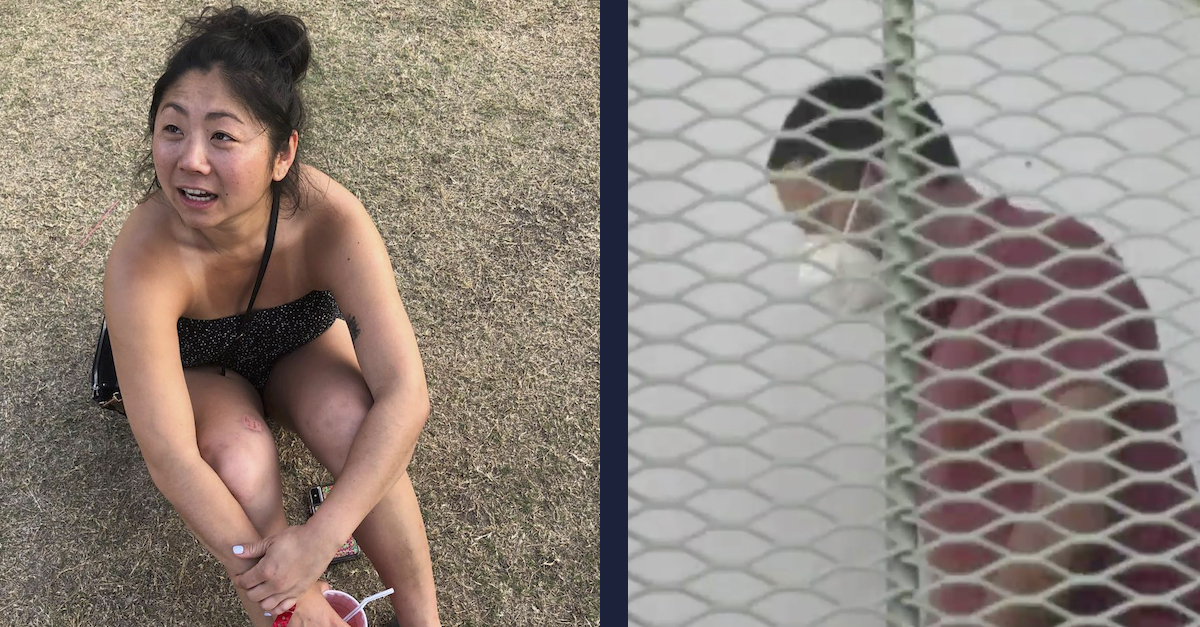 A Tennessee man has been charged in connection with the death of his wife who died on their recent honeymoon in Fiji.

According to the Fiji Sun, the alleged murder occurred on July 9, 2022 in a hotel room at a resort on the Yasawa Islands, an archipelago that makes up the Western Division of the Melanesian island country.

Late last week, the defendant was reportedly transferred to the High Court in Lautoka and scheduled to be held in remand for two additional weeks. He currently has a court date set for July 27, 2022.

Details about the woman’s death are currently scarce.

Christe Chen Dawson was an award-winning pharmaceutical scientist who graduated from the University of Tennessee Health Science Center. Her research was focused on social determinants of health, particularly in low-income areas. She most recently worked for the Kroger chain of grocery stores as a pharmacist in the Memphis area.

“I am excited to see the improvement in medication adherence after patients receive resources to help their disparities,” she said after securing funds for her research earlier this year. “The grant will give me a way to deliver training to pharmacy personnel, as well as present this idea to other pharmacists throughout the nation.”

Friends who knew her are just now finding out about her passing.

“She was a fun person who has so many friends and always wanted everyone to feel included,” a friend who knew Christe Chen from college and worked with her several years ago and asked not to be identified, told Law&Crime.

“She was warm and kind, loved her family, and loved dogs,” her friend remembered. “People across the country are missing her.”

According to Memphis, Tenn. Fox affiliate WHBQ, an attorney for Bradley Dawson said his client maintains his innocence and confirmed that “the wife’s body was found inside a hotel room.” The accused’s defense attorney is reportedly working to secure bond.

According to The Fiji Times, the defendant “understood the [murder] charge after it was read out to him in court.”

The Sun reports that a police prosecutor in the island nation is seeking a court order for Bradley Dawson’s DNA after he allegedly refused to cooperate with forensic testing requests.

No motive for the alleged slaying has yet to be made public.

The couple lived in the Cooper-Young area of Memphis, WHBQ reported. Neighbors interviewed by the TV station were reportedly aware of the death and ensuing criminal case but all refused to discuss the matter on-camera. One neighbor told the Fox affiliate that they had spoken with the since-deceased newlywed just before the trip and that she was “elated” to spend her honeymoon in Fiji.

The defendant works for a non-profit in the area that aims to help children with emotional, mental and behavioral issues.

“Bradley Dawson was an IT professional at Youth Villages,” the group said in a statement obtained by WHBQ “He has been suspended pending further information. It is our understanding Ms. Chen was his wife, and our condolences go out to her family.”