Authorities in Rutherford County, Tennessee announced an arrest in an incident, which evoked the Christmas Day bombing in Nashville. Local man James Turgeon, 33, drove around a box truck playing audio “similar to the audio heard before the Nashville explosion Christmas Day.”

In this case, there was no explosion. Investigators said that they found no bomb in this new incident. No injuries were reported. The only thing said to be damaged was a speaker system, damage Turgeon allegedly caused on purpose.

Video above shows investigators using a robot to examine the truck for explosives. 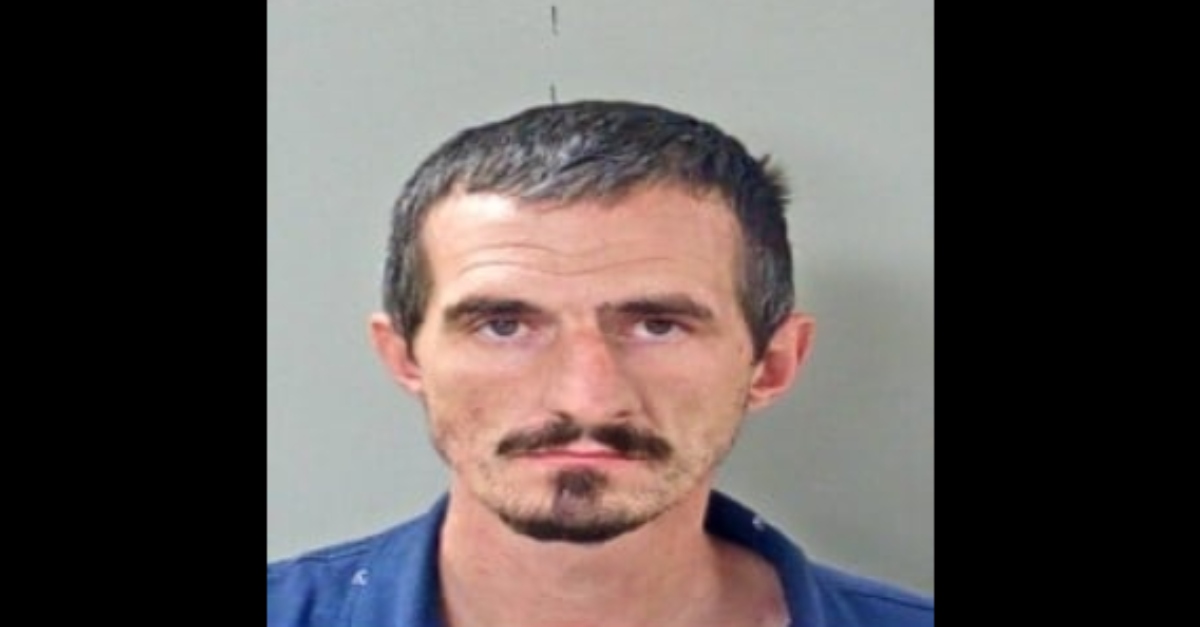 This is a world of difference from what happened in downtown Nashville on Friday morning. Police said a parked RV began playing an announcement that there was a bomb in the vehicle. One officer reported that the 1964 song “Downtown” began playing at one point. In any case, the vehicle eventually exploded, causing some injuries, but according to officials, this only killed one person: the bomber Anthony Quinn Warner. That incident remains under investigation.

This is video of Friday morning’s explosion recorded by an MNPD camera at 2nd Ave N & Commerce St. pic.twitter.com/3vaXhoUOAR

The #FBI and #ATF are seeking info concerning the owner of the RV, Anthony Quinn Warner, linked to the explosion in downtown Nashville on Friday morning. Recognize him? Call 1-800-CALL-FBI or submit tips online at https://t.co/hG6KFmQ7dG. @FBI @ATFHQ @ATFNashville pic.twitter.com/o8fqiHkATl

The Turgeon incident was no less surprising. Investigators claim the driver loudly played the audio outside the Crossroads Market, and elsewhere at the Kings Chapel Independent Missionary Baptist Church. Detective Sgt. Steve Craig said that church was in service.

Authorities said deputies from both Wilson and Rutherford County and the Tennessee Highway Patrol apprehended Turgeon on Sunday. As part of this effort, officials closed off a part of a highway in Wilson County. They said that the defendant is held on $500,000 bond at Rutherford County Adult Detention Center. He is charged with two counts of felony filing a false report and one count of tampering with evidence.

A hearing is scheduled for June 7. It is unclear if Turgeon has an attorney in this matter.

[Mugshot of Turgeon via Rutherford County Sheriff’s Office; screenshot of robot examining the truck via WZTV]