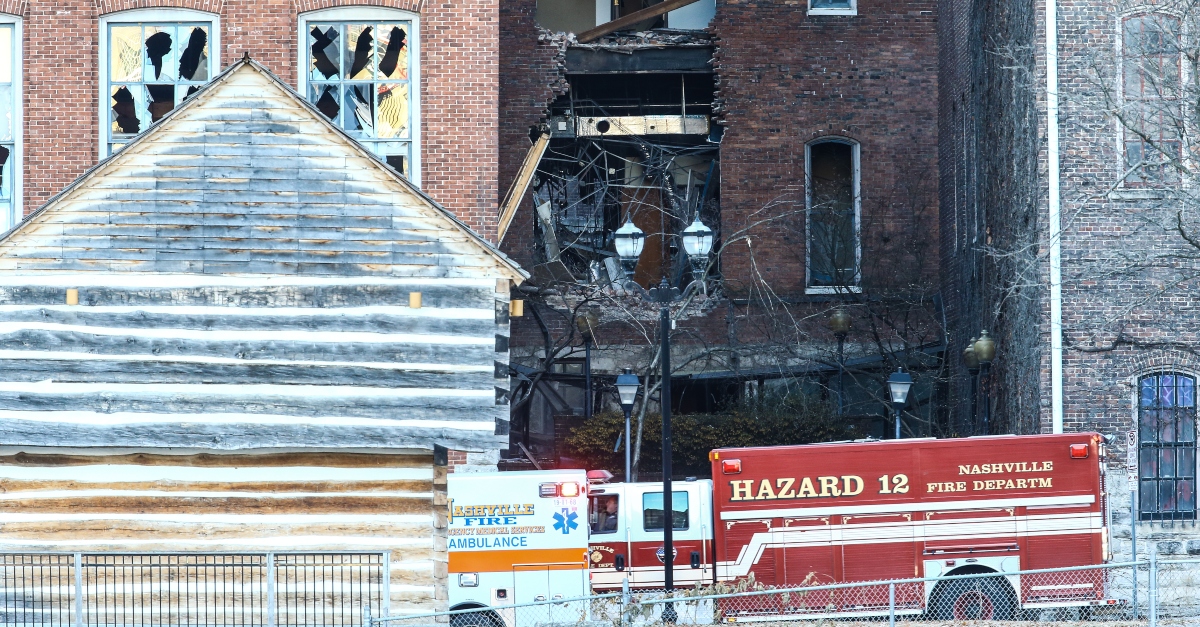 Authorities in Nashville, Tennessee have announced they confirmed that Anthony Quinn Warner is their suspect in the Friday explosion in downtown Nashville, Tennessee. They say he was present during the bombing and died. This account will be anticlimactic for a number of readers because he was already identified as a person of interest, and police previously said apparent human tissue was found at the scene. Nonetheless, the press conference on Sunday afternoon marks a new step in the ongoing investigation because officials have landed on a suspect.

They said they were able to confirm it was him by matching DNA from the crime scene with evidence from a vehicle used by the suspect. Officials said they are still looking into a motive. Investigators said they are still following leads, and there is no indication other people are were involved. There were hours of security footage; they claimed to see no other people involved. One official declined to comment when asked if this was domestic terrorism, saying they have not tied this to a political ideology.

The baffling explosion rocked downtown Nashville on Christmas morning. Police said they responded to the scene regarding shoots fired. A recording from a parked RV warned people there was a bomb in the vehicle and that they should evacuate. One officer said that the 1964 song “Downtown” also played.

The press conference also follows shortly after police shut down a highway in Lebanon, Tennessee (which is about a half-hour drive from Nashville). A truck was playing audio apparently similar to the RV; CNN reported that no explosives were found in the vehicle.