Suspect in Missouri Murders of Girlfriend, Her 11-Year-Old Daughter and Two Other People Has Been Found Dead in South Dakota 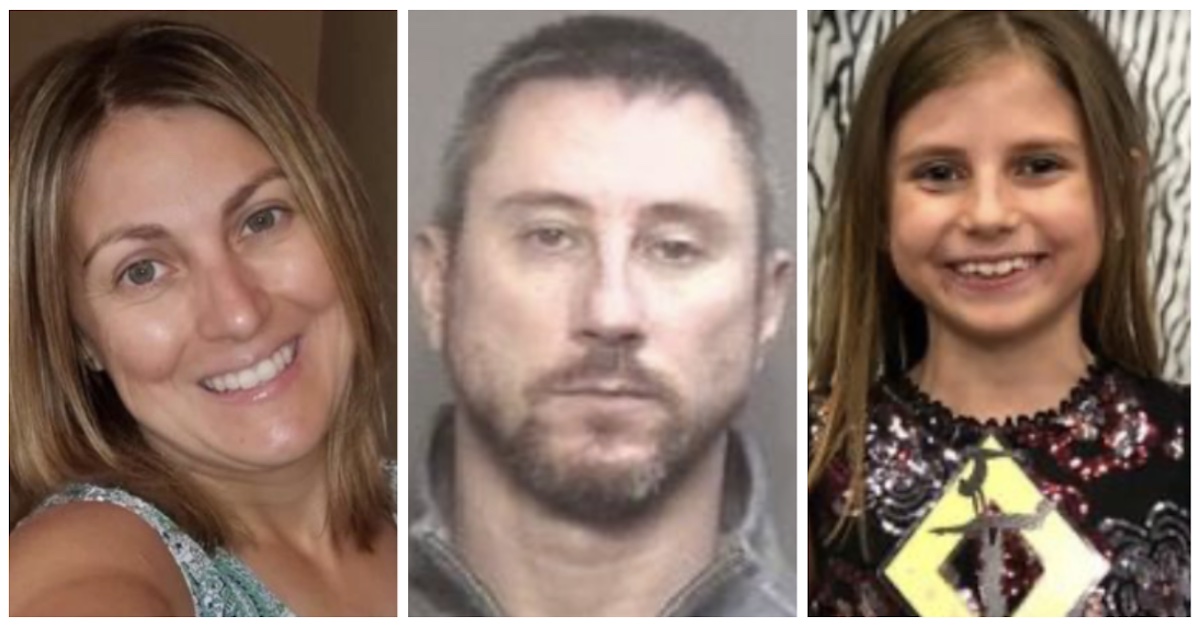 A 45-year-old truck driver suspected of committing four murders in Missouri, including killings of his girlfriend and her 11-year-old daughter, has been found dead in South Dakota of a self-inflicted gunshot wound, the Union County Sheriff’s Office announced.

J.T. McLean was on the run and charged in the Aug. 22 first-degree murders of Allison Abitz, a 43-year-old teacher with whom McLean had reportedly been in a long-term relationship, and Jozee Abitz, Allison’s young daughter. Authorities say that the mother was found strangled in a bed and her daughter was found drowned in a bathtub in their home. The slayings, which occurred in Boone County, Missouri, were discovered on Aug. 22 after a welfare check was requested by a concerned family member who was unable to contact the victims. From here, at least six law enforcement agencies, including the U.S. Marshals Service, were involved in helping track down McLean in South Dakota, where he was said to have family ties.

Sometime in between the Aug. 22 murders and McLean’s reported Sept. 8 suicide, the suspect allegedly killed two other people in Miller County, Missouri. The victims were identified as 74-year-old Daniel Stephan and 64-year-old Pamela Stephan. KOMU reported that Miller County deputies conducted a welfare check on Sept. 8 near the Lake of the Ozarks and found the Stephans dead. It is not clear if victims knew the suspect. Authorities have not specified how the victims were killed, when they were killed, nor how McLean was linked to the homicides. But Boone County authorities did say on Wednesday that they “just recently received information that McLean had recently acquired a dark colored motorcycle, which was not titled or registered in his name.”

“This motorcycle is unaccounted for and it is believed McLean likely fled the area on the motorcycle,” the sheriff’s office said.

The Union County Sheriff’s Office announced that the search for McLean had come to an end at a southeast South Dakota motel late Wednesday night:

On 9-8-21, at approx. 2130 hours the Union County Sheriff’s Office was contacted by the US Marshal’s, Sioux City, Iowa that J.T. McLean, 45 years, was wanted out of Boone County and Miller County, Missouri for the murder of 4 people. Mr McLean was believed to be in a vehicle he had stolen from one of the victims. ON STAR assisted in locating the vehicle in a motel parking lot in the Dakota Dunes area. It was known that he had family around the Dakota Dunes area. The family was contacted and moved from the residence to a safer location. Together, the following agencies assisted the Union County Sheriff’s Office: US Marshal’s Sioux City, Iowa, Department of Criminal Investigation SD, South Dakota Highway Patrol, Sioux City, Police Department and North Sioux City Police Department in making contact with the motel and locating Mr. McLean in his vehicle. Nonlethal means were used and officers received no response from Mr McLean. A drone was deployed over the vehicle and Mr McLean was found deceased by self-inflicted gun shot wound.

Allison Abitz was a teacher at Bush Elementary in Fulton, Missouri, and her daughter was a gymnast and a member of a local acrobatics team.

Katie Guinn, a heartbroken friend, told KOMU that the victims were “free-spirited and fun loving.”

“We always had this ease of conversation and this connection of having certain struggles in our adult lives,” Guinn said of Allison. “[Jozee] was just so ready for anything. Just wide eyed and excited all the time. I’ve never seen a wider, happier smile on a child. That girl was always grinning from ear to ear and happy.”

Guinn said her daughter and Jozee did acrobatics together on the Columbia Acro & Tumbling Team.

The team posted a series of pictures of Jozee on Aug. 23, saying, “Our team will forever be missing a piece.”

“We were so lucky to have Jozee as an athlete for the past 6 years, and her her mom as court of our acro family,” the post said.

Allison Abitz was a second-grade teacher. An Aug. 25 statement from Superintendent Ty Crain expressed deep sorrow over the murders of Allison and Jozee.

“Allison was a beloved staff member, exemplary teacher, and loving mother. Jozee was a kind, talented, and caring individual who was a friend to all,” the statement said. “Our hearts broke at the news of these losses.”