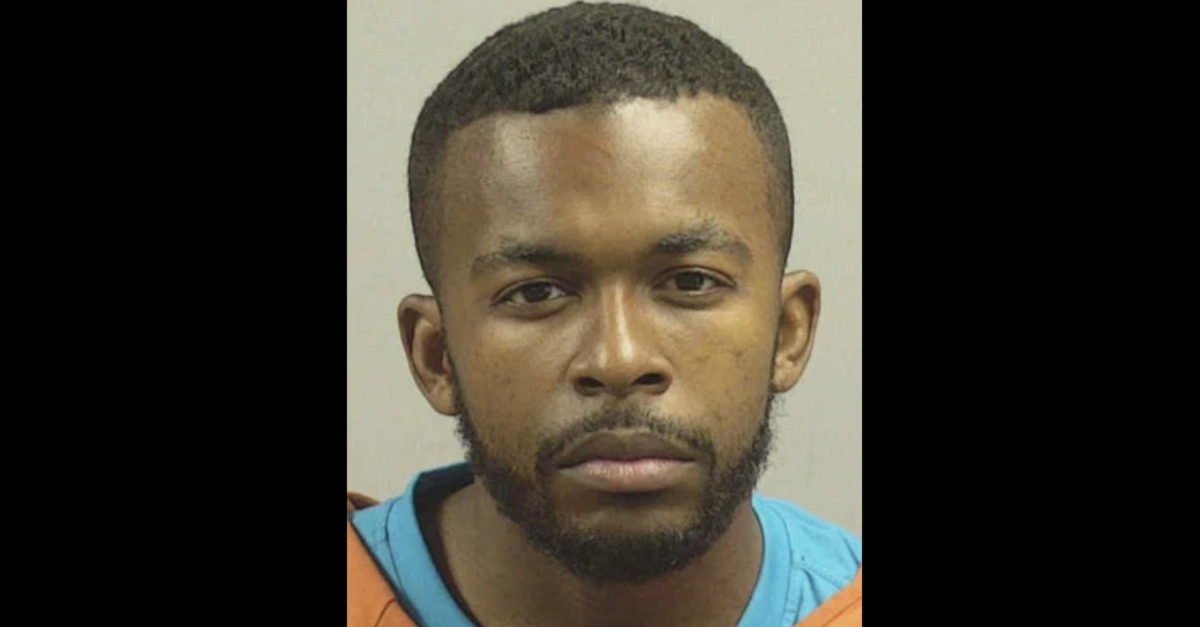 A North Carolina man was charged with murder on Friday over the dismemberment of a woman whose body was found in a driveway early last week. On Tuesday, over the vocal objection of defense counsel, a judge denied the defendant’s request for bail.

Willie Lee Langston, 29, was arrested by Goldsboro Police in connection with the gruesome killing. During a morning arraignment, his defense attorney noted that the U.S. legal system prides itself on the notion that all people are innocent until proven guilty, according to local NBC affiliate WRAL.

The high-minded rhetoric about the theoretical presumption of innocence wasn’t all, however. The defense also made sure to reference the jurisprudence surrounding bail standards. Langston’s attorney requested a “reasonable bond” that his client “would be able to pay” by arguing that Langston was not a flight risk or a risk to the community and is willing to wear an ankle monitor.

Prosecutors opposed the bond motion and noted that the defendant could be facing life in prison or the death penalty based on whether the charges against him are ultimately returned as an indictment on first-degree or second-degree murder by a grand jury. The rhetoric and appeal to bail standards wasn’t enough, and the court agreed with the government, thus denying Langston’s bid for pretrial release.

The defendant’s family purchased the services of a private attorney for Tuesday’s initial appearance alone. Their funds depleted, the defendant will now be using a court-appointed attorney due to his indigent status, WRAL’s Keenan Willard reported.

On May 24, 2021 at approximately 9:39 a.m. Officers with Goldsboro Police Department’s Patrol “C” Shift were dispatched to the 300 block of Bright Street, Goldsboro, NC for a report of a deceased person. The deceased person was located. The Criminal Investigations Division and the Crime Scene Unit responded and initiated an investigation.

The body of the woman, believed to be in her 30s by investigators, was discovered in a man’s driveway last Monday. The woman’s torso was missing her limbs and authorities subsequently went door-to-door in order to calm residents and put them at ease.

According to local ABC affiliate WWAY, police believe the woman was killed elsewhere and that her body was later dumped in the unsuspecting person’s driveway.

Members of the Goldsboro, N.C. community are said to have provided police with a description of a vehicle that led to Langston’s arrest four days later. After acting on those tips, police seized and impounded the car in question. Langston then showed up at the police station and said the vehicle belonged to him — prompting his immediate arrest.

An image of the vehicle allegedly used to dump the woman’s body was also provided in the initial police press release. 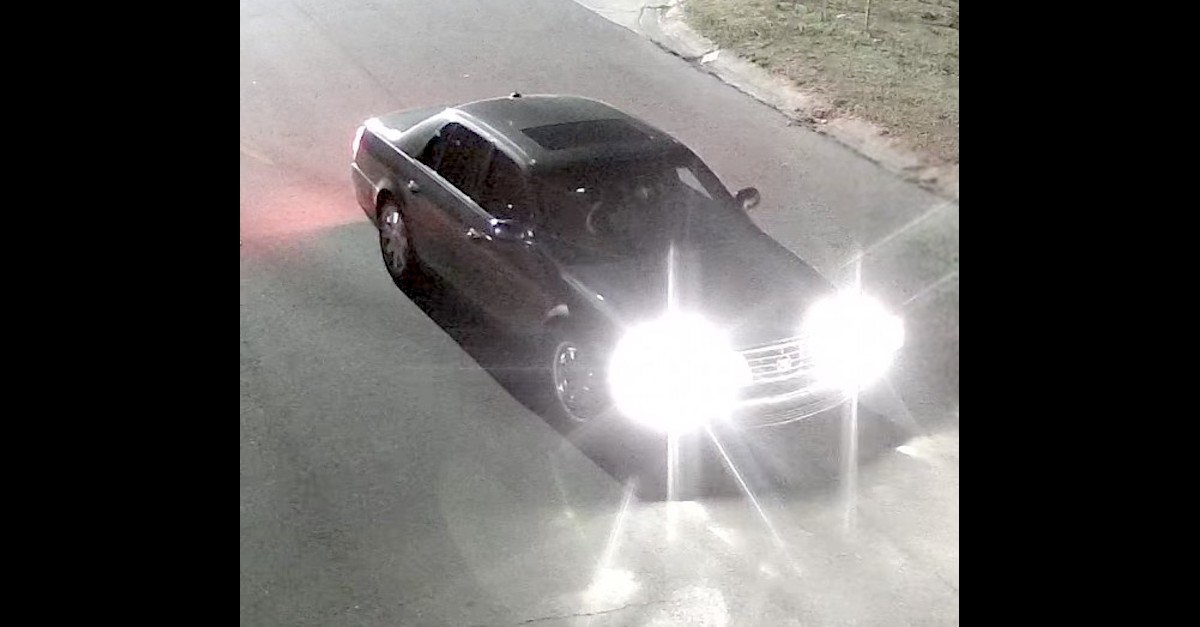 “The Goldsboro Police Department is attempting to identify this vehicle in connection with the continuing investigation into the deceased person found on Bright Street on the morning of May 24, 2021,” that press release said.

Langston is currently being held in the Wayne County Detention Center. His next court appearance is June 17 at 9 a.m. local time.

The identify of the victim has not been released by the police.