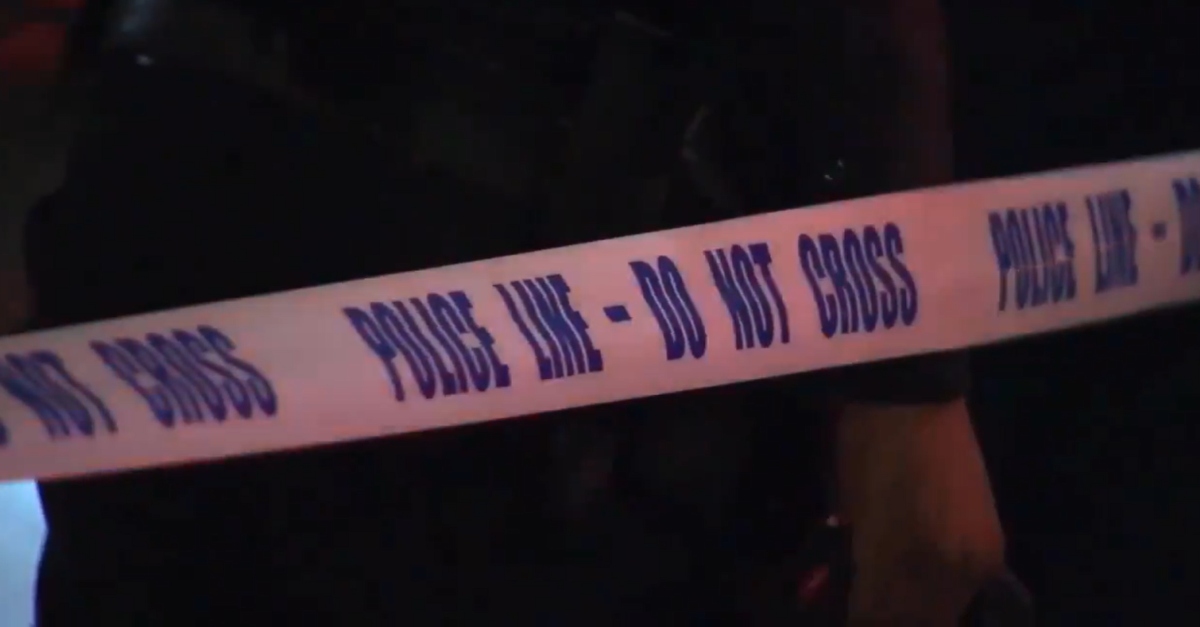 Police in New York, New York allege that a man stabbed another man. Charges indicate this was a racist attack.

Salman Muflihi, 23, was charged Thursday with attempted murder as a hate crime and assault as a hate crime, according to NBC New York. The victim is Asian, and this incident follows a spate of such bias incidents amid the COVID-19 pandemic.

NEW: The NYPD arrested Salmon Muflihi of Brooklyn, NY and charged him with Attempted Murder in the 2nd degree as a hate crime as well as assault as a hate crime following the stabbing of a 36 year old Asian man near Chinatown last night.

The victim remains in critical condition

Muflihi was identified as the individual accused of running up to the victim in Chinatown, and stabbing him in the back. Video caught the incident, with the suspect running up behind the victim.

The defendant is a Brooklyn man also accused of punching an Asian man in Brooklyn last month. The victim in the new incident was described as a 36-year-old man from Chinatown.

This time a 36-year-old Asian American man stabbed in his back with an 8-inch kitchen knife in #chinatown. Unprovoked. EXCLUSIVE details. UPDATE victim will live. @NYPDAsianHCTF is investigating as possible #hatecrime. #StopAsianHate #StopAsianHateCrimes #StopAAPIHate pic.twitter.com/WkF6snXL7i

Muflihi is also charged with criminal possession of a weapon, and forgery because he allegedly possessed a fake driver’s license. He allegedly said during questioning that the incident was not motivated by race or ethnicity.

Mulifhi allegedly maintained that he did not like the way the man “looked at him,” according to WABC.