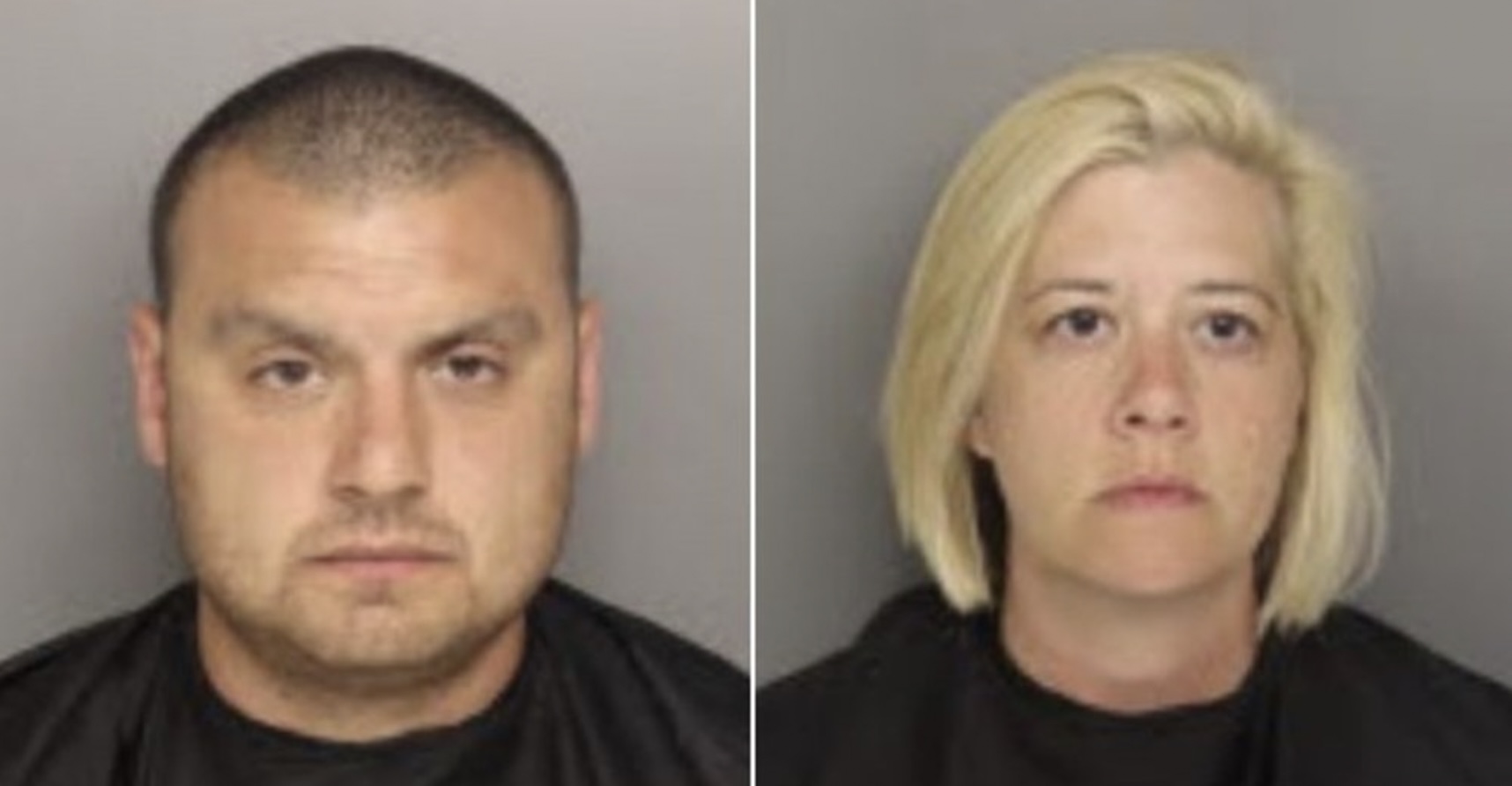 Candace and Kristopher Valadez via GCSO

More than a dozen years later, a South Carolina couple is accused of being behind the 2010 cold case murder of a teenage boy in Wichita, Kansas. Kristopher Valadez and Candace Valadez, both 32, were taken into custody on Sunday on suspicion of shooting and killing 19-year-old German Clerici in January 2010, authorities announced.

According to a press release from the Butler County Sheriff’s Office, Clerici’s mother reported her son missing on Feb. 1, 2010. She told deputies that she had not heard from the teen for several days and that his car was missing. Clerici’s body was discovered several days later on Feb. 6, 2010. The body was found in a culvert by a woman walking along a rural road in Butler County, east of Augusta. He had been shot to death. Clerici’s car, however, was found several months later in June 2010 in Wichita.

Capt. Ken Morgan with the Butler County Sheriff’s Office in 2019 reportedly told Hutchinson CBS affiliate KWCH-DT that authorities believe Clerici was shot somewhere else and dumped in the culvert.

“Had he walked to that location his shoes would have been very muddy,” Capt. Morgan reportedly told the station.

The culvert where Clerici’s body was reportedly “muddy and difficult to find,” suggesting that whoever dumped his body was familiar with the area and knew it well.

As leads dried up, the case eventually went cold — that is, until Butler County Sheriff Monty Hughey had detectives take a new look at the case in 2021. Looking at the facts with fresh eyes, investigators were able to uncover new information in the case that prompted a series of follow-up interviews. Those interviews “uncovered even more information along with new evidence,” the sheriff’s office said.

BCSO investigators traveled to South Carolina over the weekend and, with the assistance of deputies from the Greenville County South Carolina Sheriff’s Office and officers with the Wichita Police Department, took Kristopher and Candace into custody. The suspects were both booked at the Greenville County Jail and are being held there without bond as they await extradition back to Sedgwick County. Once there, they are expected to be charged in connection to Clerici’s death.

Authorities have not disclosed any details regarding what evidence they believe connects Kristopher and Candace Valadez to Clerici’s murder. Investigators in 2019 reportedly told KWCH that there were rumors and speculation that Clerici may have been involved in some kind of illegal activity.

“It almost sounds like there was another part of his life that his close friends and family didn’t really know about that was going on. Nobody really knew what he was up to right around the time he went missing,” BCSO Sgt. Jay Sharp reportedly told the station. He added that Clerici, who was originally from South America, may have been trying to realize the “American Dream” by any means necessary.

When asked directly whether Clerici was involved in any kind of illegal activity, however, BCSO reportedly told the station that they “believe it is possible he was mixed up with the wrong crowd.”

Clerici’s girlfriend at the time of his death, Shauna McKee, reportedly told The Wichita Eagle in 2010 that she had no knowledge of him being into anything illegal.

“He was the best guy in the world,” she reportedly told the newspaper. “He had the best heart. He was on the right track … his friends were not bad people.”