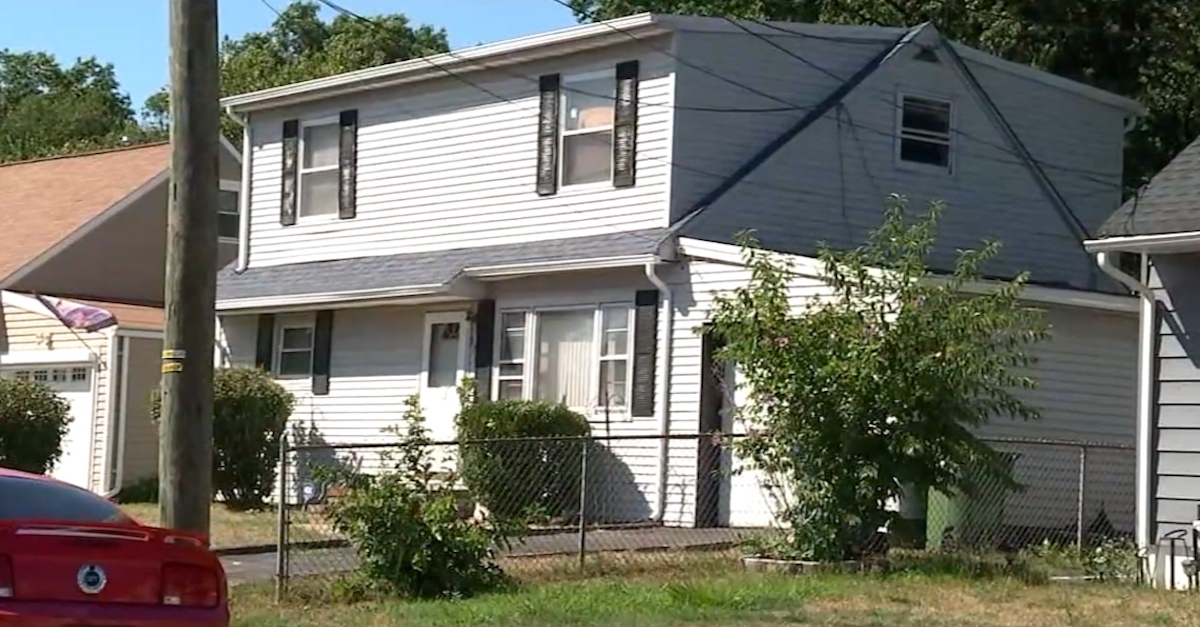 A New Jersey man is accused of killing his girlfriend’s daughter and hiding the death for years.

The Division of Child Protection of Permanency contacted the Edison Police Department on July 26 to do a welfare check on Durham’s twin daughters, according to the Middlesex County Prosecutor’s Office.

Authorities determined that one of the sisters was missing — and that friends and family had not seen her since 2019. Investigators argue that Chiles killed the girl.

“As a result of communicating with the twins’ mother, Ms. Durham, local law enforcement referred the matter to the Middlesex County Prosecutor’s Office and a joint investigation was commenced,” authorities said. “As a result of that joint investigation, it was determined that one of the 5-year-old girls was missing. It was further determined that no family or friends had seen the child since 2019. As the investigation continued, it was determined that Monique Durham’s boyfriend, Matthew Chiles, 29, of Perth Amboy, engaged in conduct resulting in the missing child’s death in 2019, and illegally disposed of the child’s remains. This conduct engaged in by Mr. Chiles occurred in the City of Perth Amboy.”

The cities of Edison and Perth Amboy, New Jersey, are a short drive west from Staten Island.

The mother of Chiles’ son reportedly said the defendant couple kept her in the dark about the girl’s whereabouts.

“I actually called [Durham] once and I asked her, like where’s your other daughter and she basically told me like, she’s with a family member and why was I concerned about it and that was none of my concern,” said the woman, who WABC did not name.

The son in question said he never stopped asking about his sister.

CPS was contacted in November 2021 and Feb. 22 about abuse claims regarding the surviving twin sister, according to documents obtained by the outlet. Durham, however, was allegedly uncooperative and did not produce her. CPS reached out to the Center for Missing and Exploited Children in June and to police last month.

“My son told me the last memory he has of his little sister was she was getting a spanking by her parents and after they spanked her they put her in the bed,” the mother of the suspect’s son said. “My son said he was looking through the door and she was unresponsive.”

The slain girl was found in July in the basement of Chiles’ Perth Amboy home, according to sources cited by WABC. The twins’ biological father had reportedly been out of their lives since birth.

Durham allegedly told a CPS staffer she personally was not safe.

Police also arrested Monique Durham, the mother of the twins, on charges of second-degree endangering the welfare of a child and one third-degree theft.