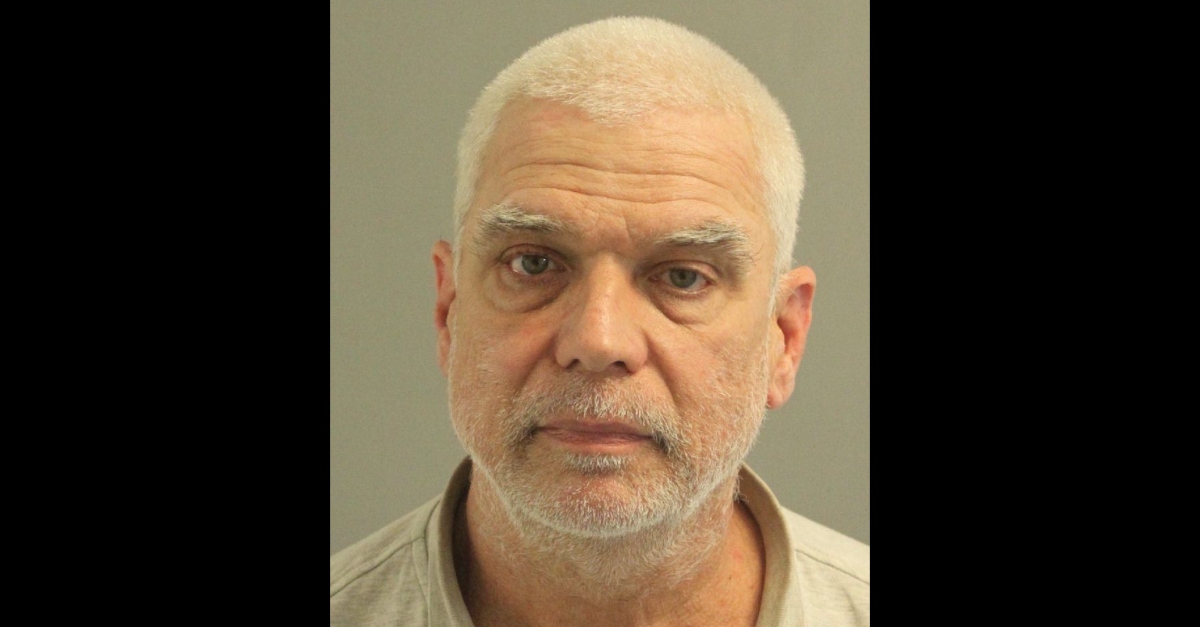 A man has learned his fate for subjecting to his elderly father to horrifying neglect and abuse. Danny Norris, 57, was sentenced to 25 years behind bars, with all but 12 years of incarceration suspended for the way he treated Elmer Norris, 91, authorities in Anne Arundel County, Maryland announced Tuesday. He is set to spend five years of supervised probation. Defendant Norris pleaded guilty Aug. 16, 2021 to second-degree murder.

“Upon arrival, paramedics located Elmer Norris in a bedroom, in a sunken mattress and lying in his own feces,” prosecutors said. “Elmer Norris appeared to be attached to the mattress and uncared for. Paramedics had to cut Elmer Norris from his mattress before transporting him to Baltimore Washington Medical Center (BWMC) for further treatment.”

When Anne Arundel County police arrested Danny Norris on March 20, 2020, they said Elmer was stuck to the bed by dried excrement.

At the hospital, nursing staff called the cops to report their suspicions of elder abuse and neglect, prosecutors said. They found maggots, insects, sores, and ulcers on the 91-year-old man’s body.

Danny Norris said his father was bedridden, and he acknowledged the dirty conditions, authorities said. He then lied about hiring a nurse to care for his father.

Relatives said they worried about how Danny Norris treated his father, according to authorities.

The medical examiner determined in March 2020 that the manner of the 91-year-old’s death was homicide. The son’s neglect resulted in fatal pneumonia and ulcers.

“It’s truly heartbreaking that Mr. Elmer Norris had to endure such callous and cruel treatment at the hands of his own son during his final days of his life,” said State’s Attorney Anne Colt Leitess. “It’s my sincere hope that the sentencing provides the family with some level of peace as they continue to heal from this horrific incident.”

Defendant Norris’s attorney of record did not immediately respond to a Law&Crime request for comment.