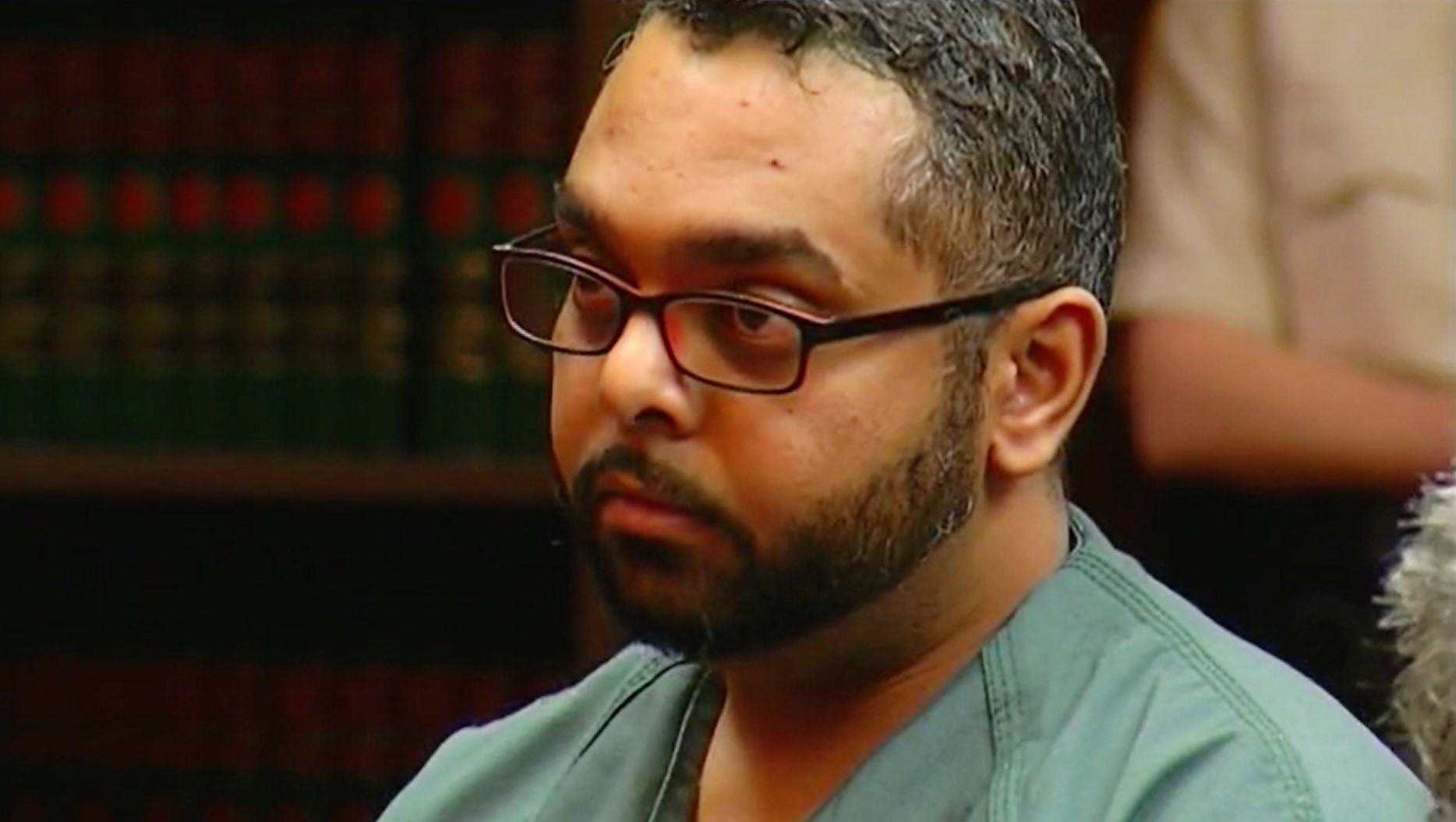 A defendant known locally as the “sleeper creeper” has been sentenced to 30 years in prison for breaking into men’s and women’s homes and watching them while they slept. A Saratoga County, N.Y. jury convicted Ramiz Hajratalli of two counts of burglary and two counts of criminal mischief earlier this year. He was sentenced Friday. His biggest mistake perhaps came when he broke into the home of a retired police officer, who in turn chased him down the street and held him at gunpoint until active police officers could show up to arrest him, WNYT-TV reported. His fingerprints reportedly linked him to at least one other burglary.

Several victims spoke at sentencing. Most said they now sleep with a sense of paranoia and fear that anyone could now be lurking in the shadows. One said she sleeps with a screwdriver under her pillow in case she needs to use it as a weapon.

Though Hajratalli’s attorney asked for sentencing on the low end, citing his lack of a criminal history, prosecutors said the need to protect the public was paramount — and argued that Hajratalli acted as a “predator” in entering the victims’ homes. The judge said he didn’t blame the victims for saying they struggled to sleep at night after going through their ordeals:

At trial, the defendant’s family lashed out at the judicial system for seating an all-white jury to hear the case against Hajratalli, who is not white. The county district attorney dismissed those complaints, saying that the jurors decided the case based on the evidence, not on the defendant’s race.

[Image via screen grab from WNYT-TV.]