Sherri Papini Screamed ‘No,’ Ran, and Threw Her Phone When FBI Went to Arrest Her: Prosecutor 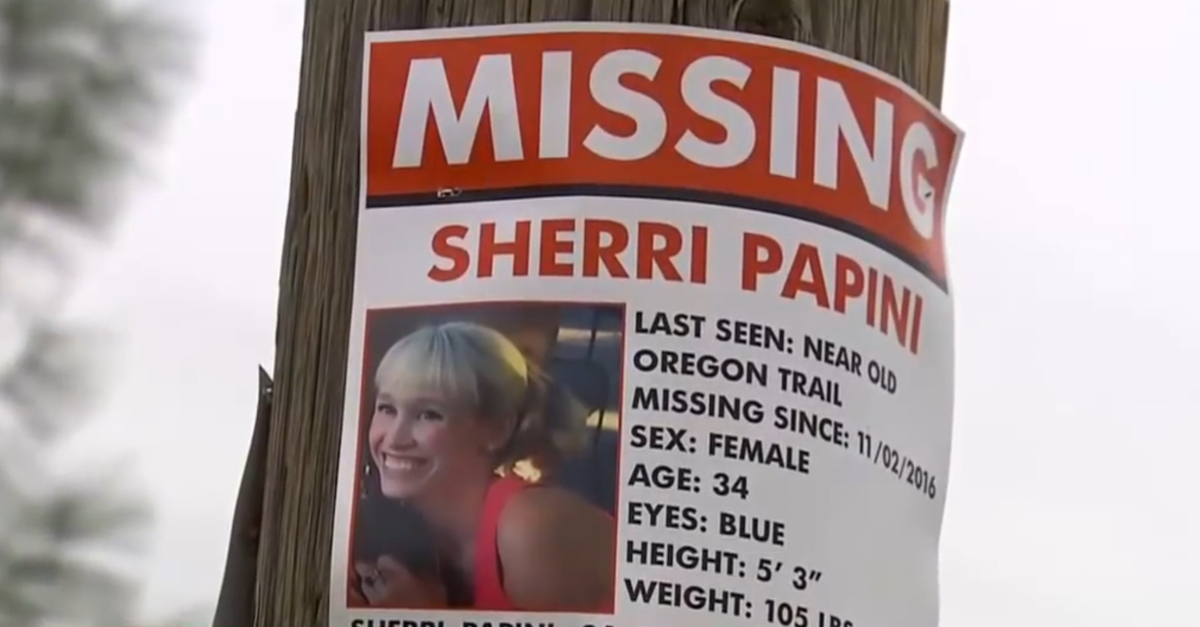 Accused fraudster Sherri Papini screamed “no,” ran, and threw her phone when the FBI was going to arrest her, a prosecutor said, advocating for the defendant’s house arrest. The defense for the California woman, who is accused of staging her 2016 disappearance, said she was worried for her children after authorities lured her out of a piano lesson.

The judge ultimately said Papini could post a $120,000 bond, but emphasized that she must surrender her passport and restrict her travel to the Eastern District of California unless her pretrial services officer approves it. She must also participate in a psychiatric treatment program. In addition, she cannot have contact with witnesses in the case outside of the presence of her attorney. This would include her husband Keith Papini, who gave her his support after her return from the disappearance.

Authorities have said that Papini faked her kidnapping. She allegedly had her ex-boyfriend pick her up on Nov. 2, 2016 and drive her to his home about 600 miles away.

Whatever happened, it precipitated a well-publicized nationwide search for her. She returned home badly injured after three weeks, and she claimed two Hispanic women beat, starved, branded and tortured her in a basement. She reportedly only weighed 87 pounds when she came back.

But federal investigators said she initially only talked to them through her husband Keith Papini. She finally spoke to authorities on March 2, 2017, telling them that two Hispanic women kidnapped her a gunpoint, according to the complaint.

The FBI said they spoke to her again on Aug. 13, 2020, confronting her with the claim that her ex-boyfriend said Papini was with him during her entire disappearance.

According to the complaint, Papini denied wrongdoing, though once her husband left the interview room, she admitted she did speak to the man “a little bit before” over her work phone.

Investigators asked, “You were pretty clear earlier when I asked what did the younger one do, you said the younger one pointed a gun at you,” and PAPINI responded falsely, “She was there [and] she let me go.” Investigators stated, “Did a woman point a gun at you and put you in the car? Yes or no?” and PAPINI responded, “I don’t remember.” Investigators continued to ask PAPINI what happened with Ex-Boyfriend, and PAPINI stated, “You know who she is, I know you do. I know you know who she is. I am not saying it, I don’t want her to get in trouble. I know you know who she is.” PAPINI did not at any point throughout the interview disavow her repeated statements that two Hispanic women kidnapped her, nor did she ever admit that Ex-Boyfriend had picked her up and that she had resided at Ex-Boyfriend’s home during the period she was reported missing.

In arguing on Tuesday for his client to be released on personal recognizance, defense lawyer Michael Caleb Borges said his client had returned home voluntarily, that there was no evidence she was a danger to anyone else, and that her an ankle monitor would hurt her mental well-being because she had PTSD.

Prosecutor Veronica M.A. Alegria called Papini an “extreme flight risk,” who ran away, successfully hid from law enforcement for three weeks and returned of her own free will. She suggested an ankle monitor would not be a enough, alleging that Papini branded herself, starved herself and hurt herself in other ways to support the lie.

Chris Spargo contributed to this report.