Sheriff’s Office Says Tennessee Teen Confessed to Fatally Shooting His Sleeping Mother in the Head. She Reportedly Took Away His Cell Phone. 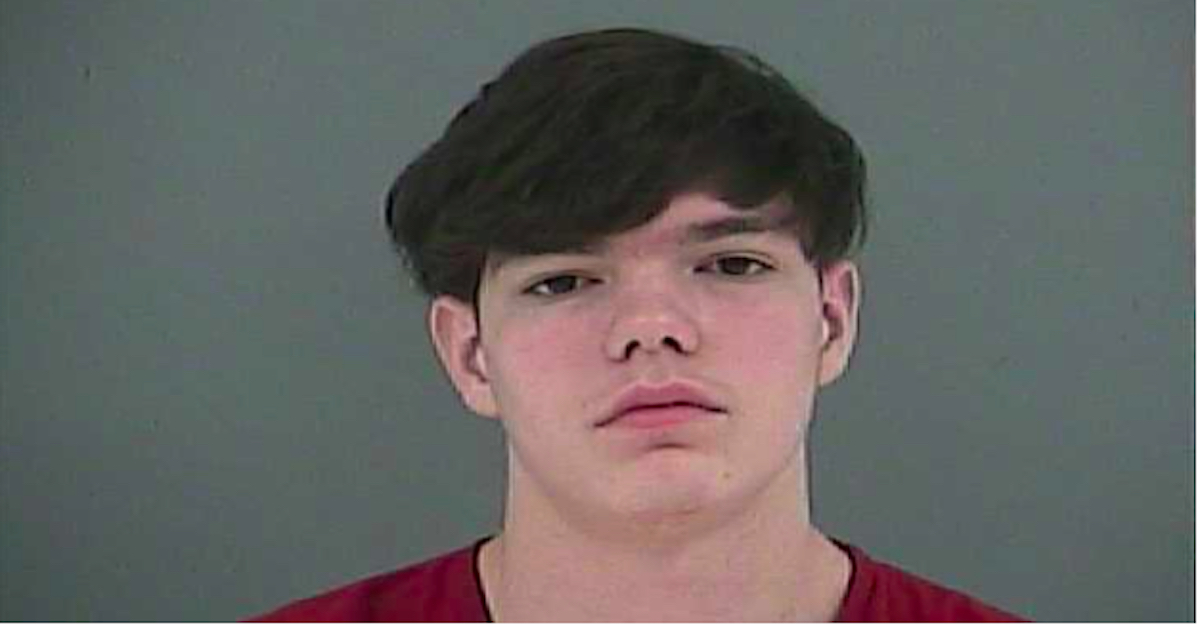 A minor teen in Tennessee was arrested and charged with murder after police say that he took his mother’s handgun and shot her in the head while she was asleep in their home. The teen was reportedly upset with his mother after she punished him by taking away his cell phone.

According to a newly released juvenile court petition that was filed in Anderson County Court on May 6, 2020, a then 17-year-old Shawn Tyler Willis was charged with first-degree murder in April 2020 death of his mother Sandy K. Willis.

Det. Don Scuglia of the Anderson County Sheriff’s Department, who authored the petition, said that deputies responded to a call about an unresponsive female found lying in bed inside a home located on Andys Ridge Road in Rocky Top on April 20, 2020. First-responders on the scene soon discovered Sandy Willis had been killed while lying in her bed. The cause of death appeared to be a fatal close-range gunshot wound to the left side of her head.

An investigation into her death ensued and, based on evidence obtained and “independent interviews,” detectives identified her son Shawn as the primary suspect.

After getting consent from Shawn Willis and his father, whose name is redacted in the petition, investigators conducted a voluntary interview with the teen, who allegedly admitted to the murder and provided a detailed summary of his actions.

“Shawn T. Willis confessed to taking his mother’s pistol from off of her nightstand as she was asleep,” the petition states. “Shawn took the pistol downstairs, as to conceal the sound of loading it, then Shawn returned back upstairs to his mother’s room. Shawn walked around the victim’s bed, to the opposite side of the room, positioned himself alongside her bed, and shot her at close range, on the left side of her head, thus causing her death.”

The assertion that Shawn Willis was motivated to kill his mother because she took away his cell phone was first reported by local CBS affiliate WVLT-TV on Saturday.

Tyler Mayes, the director of administrative services and public information officer for the Anderson Sheriff’s Department, would not comment on the case beyond providing Law&Crime with a copy of the court petition, saying “this will be the only document we will release on this case.”

The case against Shawn Willis, who has since turned 18, was originally filed in Anderson County Juvenile Court but was transferred to the county criminal court after prosecutors chose to charge Willis as an adult.

Willis is currently being held at the Anderson County Detention Facility in Clinton. His bond was set at $1,000,000.