‘She Was Thrown in a Hole Overnight’: Pa. Dad Allegedly Buried 6-Year-Old Daughter Alive as Part of ‘Barbaric’ Punishment 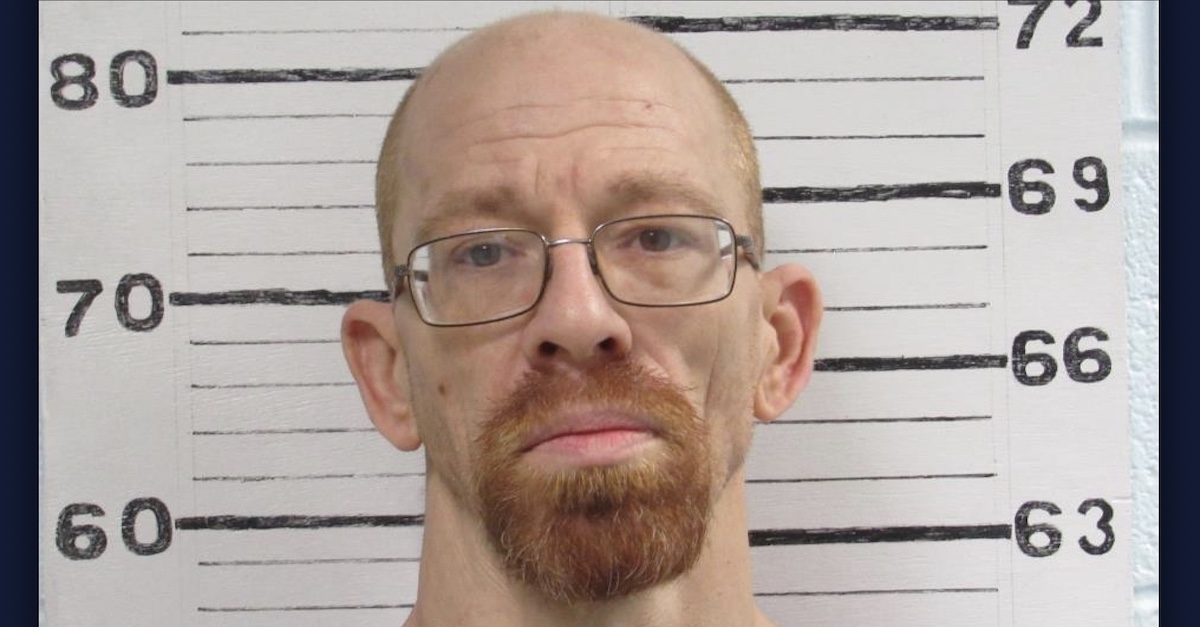 A 50-year-old father in Pennsylvania is facing multiple felony charges connected to a “barbaric” form of punishment he allegedly inflicted upon his 6-year-old daughter:  beating, strangling, and burying the girl alive in a hole in the yard and leaving her there overnight. John Edward Kraft was arrested on Friday. He is charged with three counts of aggravated assault and one count each of strangulation, unlawful restraint, false imprisonment of a minor by a parent, and endangering the welfare of a child by a guardian, court records reviewed by Law&Crime show.

Greene County District Attorney David Russo reportedly told Pittsburgh CBS affiliate KDKA-TV that the circumstances of the case amounted to one of the worst cases of child abuse he’d ever seen.

“My office has always taken a strong stance against child abuse,” Russo reportedly told the station. “We will not tolerate it in our county, and this individual will be prosecuted to the fullest extent of the law.”

According to a report from CBS News, a social worker in Greene County, Pennsylvania last month told police that the little girl’s face body contained “severe bruising.” Investigators sat down and interviewed the girl and her siblings for a series of talks two weeks ago and reportedly learned some disturbing facts.

The girl’s siblings said that Kraft was physically and emotionally abusive and specifically told police about “Kraft allegedly burying the girl alive in a hole in the yard, which left her smelling like sewage,” the report states. The abuse allegedly took place at Kraft’s home on Tollgate Run in Waynesburg, which is about an hour south of Pittsburgh.

The victim confirmed her siblings’ story, telling investigators that Kraft would “bury her in the yard when he believes that she is lying,” the criminal complaint reportedly states.

In addition to being buried alive, the victim reportedly told investigators that her father would often whip her with a belt and beat her with his arm, which has a metal rod in it from surgery.

Authorities reportedly documented the injuries covering the victim’s body, which police say were in various stages of healing – a telltale sign of ongoing physical abuse.

“The allegations are that this child was beaten brutally, that the child had bruises all over her body, that she was choked to the point that she had passed out,” DA Russo reportedly told KDKA. “She was buried in a hole as punishment. She was thrown in a hole overnight. Her head was slammed off the wall and slammed off the floor. This is a barbaric situation.”

Russo also noted that the children allegedly told police the little girl was often “choked to the point of unconsciousness” by Kraft, according to a report from Pittsburgh ABC affiliate WTAE.

Following Kraft’s arrest, the victim and her siblings were moved into foster care, and the Pennsylvania State Police took over control of the investigation. Authorities reportedly refused to comment on the whereabouts of the children’s mother.

Kraft is currently being held at the Greene County Jail. District Judge Lee Watson on Friday set his bond at $125,000. He is scheduled to appear for his preliminary hearing on Nov. 1.

The district attorney’s office did not immediately respond to a message from Law&Crime.