‘She Was Sticking to the Seat’: Kentucky Man Charged with Leaving Disabled Wife in Car for Five Days 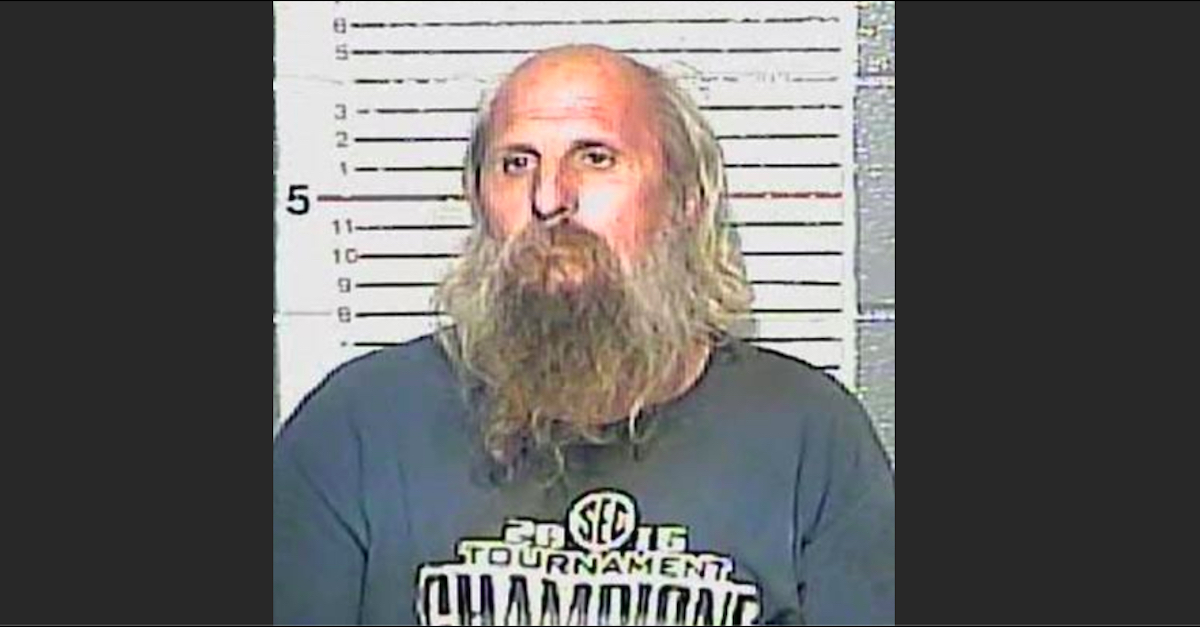 A Kentucky man was arrested and charged after he allegedly left his disabled wife locked inside of a scorching hot pickup truck for nearly a week, resulting in her skin becoming stuck to the seat of the vehicle, local news outlets reported.

According to a report from the Lexington Herald-Leader, the ordeal began on Monday July 12, when 48-year-old Sherrie Redmon asked her 51-year-old husband Michael T. Redmon to take her to the hospital in his truck. Sherrie is disabled and “struggles with cognitive challenges,” which is why Michael was designated as her legal caretaker, Fox-affiliated news station WDRB-TV reported.

Sherrie got into the vehicle that day but Michael did not.

A copy of the police report obtained by the Herald-Leader says that Michael Redmon had left Sherrie locked in the truck for five consecutive days before finally driving her to the hospital. The report further stated that when Sherrie finally arrived at Frankfort Regional Medical Center it was Saturday July 17 and she was in dire straits.

One of the nurses told deputies that the medical staff was forced to call Frankfort Emergency Medical Services (EMS) for a medical lift assist in order to get Sherrie out of the truck. The report said that when EMS workers tried to help her out of the truck, they “noticed that she was sticking to the seat” and had “numerous sores and places where her skin [was] deteriorating.”

In addition to the sores and skin wounds, the report said Sherrie Redmon was “covered in feces and urine.” Human waste was also reported to be “leaking” out of the side of the truck.

Sherrie Redmon told the police that she had been inside of the vehicle since July 12 and had “asked for help from the truck several times,” but said her husband refused to assist her despite the fact that he was her legal caretaker. She said he didn’t make any effort to assist her getting out of the truck until July 17.

The high temperatures for the days she was allegedly in the truck were 91, 93, 86, 90, and 89 degrees Fahrenheit, per AccuWeather.

In an email to Law&Crime, the Franklin County Sheriff’s Office confirmed that Sherrie Redmon was given food and water during the time she was allegedly locked in the pickup.

In an email to The Daily Mail, a spokesperson for the sheriff’s office wrote, “We responded to the hospital because they were so concerned about her body and the condition she was in.” The office did confirm that “gangrene had set it on several locations across her body” and that she had “several extreme open sores.”

The office refused to comment on the extent of Sherrie’s disability, but did tell The Daily Mail that she had trouble walking and remained in the hospital as of Wednesday.

Deputies with the Franklin County Sheriff’s Office took Michael Redmon into custody on Saturday and charged with first-degree criminal abuse. He is currently being held in custody at the Franklin County Detention Center in Central Kentucky. His bond was set at $10,000.

See below for the full arrest report.