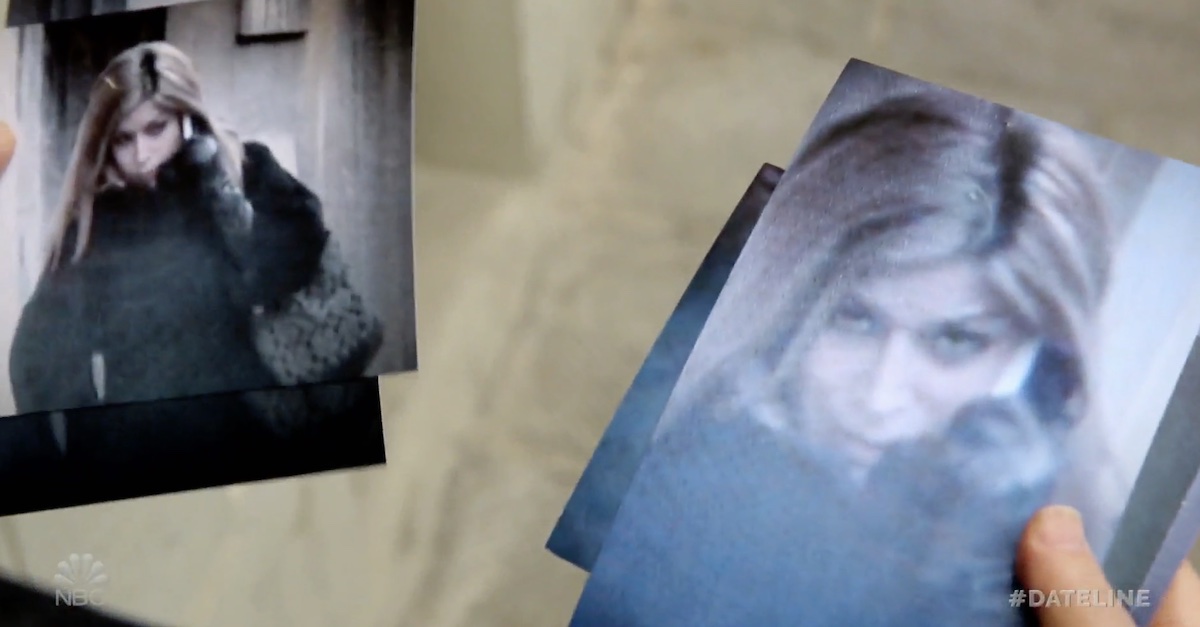 “She arranged to meet with Adam Anhang, (the Black Widow’s husband who she hired a hitman to kill) at a very pricy restaurant. She literally sat there and had dinner with this guy knowing that when he left the restaurant he would be killed,” Dominguez recalled.

“When they left the restaurant he was approached by the person who was hired and was beaten to death with a brick,” Dominguez added, detailed the moments before Anhang was killed in Puerto Rico in 2005.

Dominguez then recounted for Larkin and Doss the most chilling detail of the murder.

“When [Anhang] was being beaten to death, and [Rijos] stood by, he actually yelled to her, ‘run baby run!’” she said.