Sex Offender Murdered Ex-Wife, Told Their 5-Year-Old Daughter It Was Just a Nightmare Before Taking Own Life: Authorities 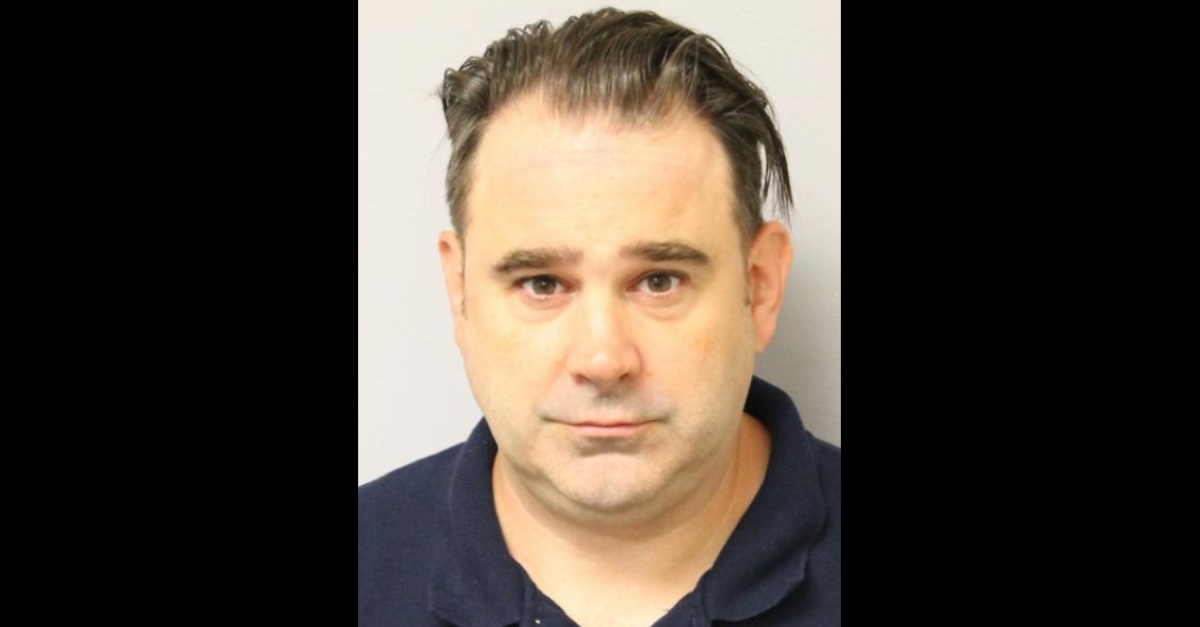 A sex offender murdered his ex-wife, told their 5-year-old daughter it was just a nightmare, and then died by suicide, authorities said. The Bergen County Prosecutor’s Office announced the deaths of suspect James T. Cox, 43, and victim Massiel S. Deoleo, 34, on Sunday.

Carlstadt police said they got a call on Saturday morning from a relative of Deoleo. The caller reported her missing, and was worried for her well-being. They said the last person Massiel was with was Cox, who lived at 601 6th Street. Yet another family member called the Mahwah Police Department to check on Deoleo’s home. Cops found her personal property outside the residence.

Meanwhile, Carlstadt cops went to Cox’s home. A standoff ensued, with the suspect pointing a gun to his head. He allegedly maintained he was not going to shoot police, but was going to kill himself. Officers stepped away. A SWAT team tried to negotiate a peaceful resolution, but Cox took his own life. Investigators found Deoleo’s body in the home. She had been shot the night before.

Police managed to get the former couple’s 5-year-old daughter and the girl’s grandparents out of the residence during the Saturday standoff, according to The Daily Voice. Investigators said that the murder happened in the downstairs apartment. The grandparents lived upstairs.

According to authorities, the child told these relatives that “Daddy killed Mommy,” but that Cox told her it was just a nightmare.

The negotiation had taken eight hours. SWAT then attempted to get into the home, setting off gas cannisters and a flash-bang. There was a single gunshot. It was Cox taking his own life.

The suspect was convicted in 2002 for aggravated assault with a weapon. He had kidnapped an ex-girlfriend while armed with a knife, and raped her. She escaped by jumping out of his moving car.