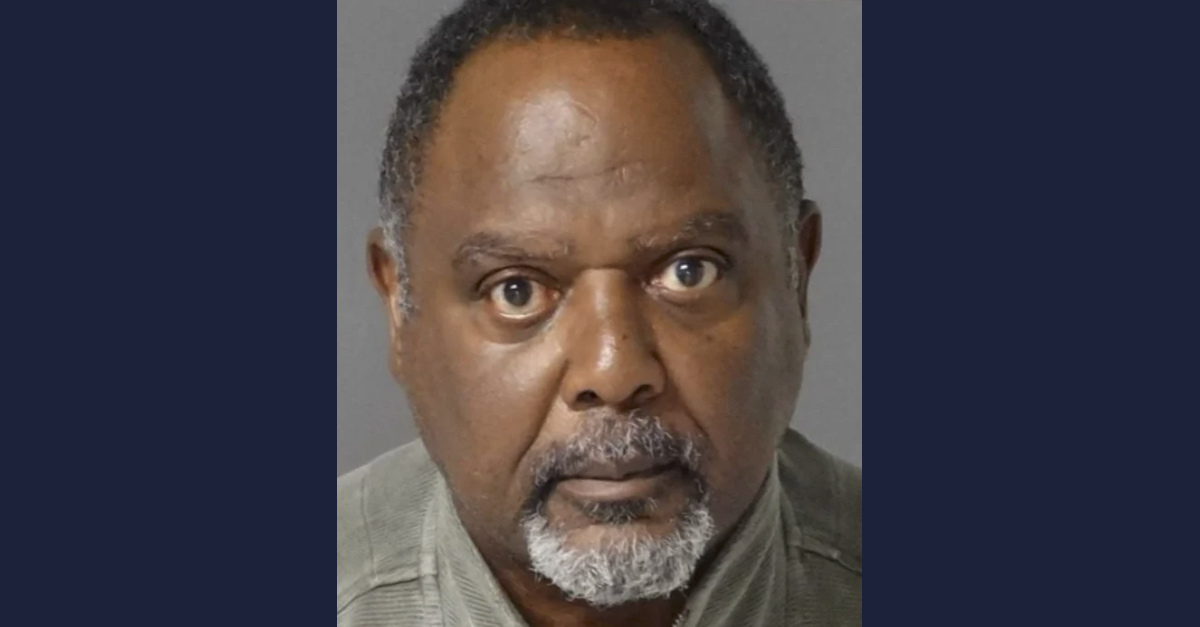 A man from the Central Valley region of California was recently found guilty of two cold case rapes and murders in Los Angeles in the 1980s.

Horace Van Vaultz Jr., 67, was convicted of two counts of murder in the first degree by LA County jurors in the jurisdiction’s first ever instance of a case being solved using investigative genetic genealogy, according to Los Angeles County District Attorney George Gascón.

“Using the latest in technology and forensics, we were able to secure a conviction against someone who targeted young women,” the reform DA, who recently fended off a recall attempt, said in a press release. “I hope that today’s guilty verdict provides some comfort to the victims’ families who have waited more than three decades to see this result.”

Selena Keough, a 20-year-old mother, was sexually assaulted and strangled to death in nearby San Bernardino County on July 16, 1981. Her body was then dumped in Montclair, just over the Los Angeles County line. Five years later, 22-year-old Mary Duggan was found sexually assaulted and asphyxiated in Burbank, Calif., a city on the southeastern end of the San Fernando Valley in Los Angeles.

Law enforcement in the City of Angels arrested the defendant for both rapes and murders in November 2019 on the strength of DNA evidence. Both of the crime scenes were linked to the same genetic profile, the DA’s office noted at the time. Decades later, that evidence linked back to Vaultz, who was found in the Inglewood area of Los Angeles at the time of his arrest. He last lived in Bakersfield, Calif.

“Those results linked a suspect to the crimes, giving law enforcement another vital piece of the evidence,” former DA Jackie Lacey said just before the defendant was arraigned. “Based on the match, the detectives then collected DNA from the defendant’s trash. The DNA matched the forensic evidence found in both crimes, giving us the evidence we needed to file murder charges against the suspect.” 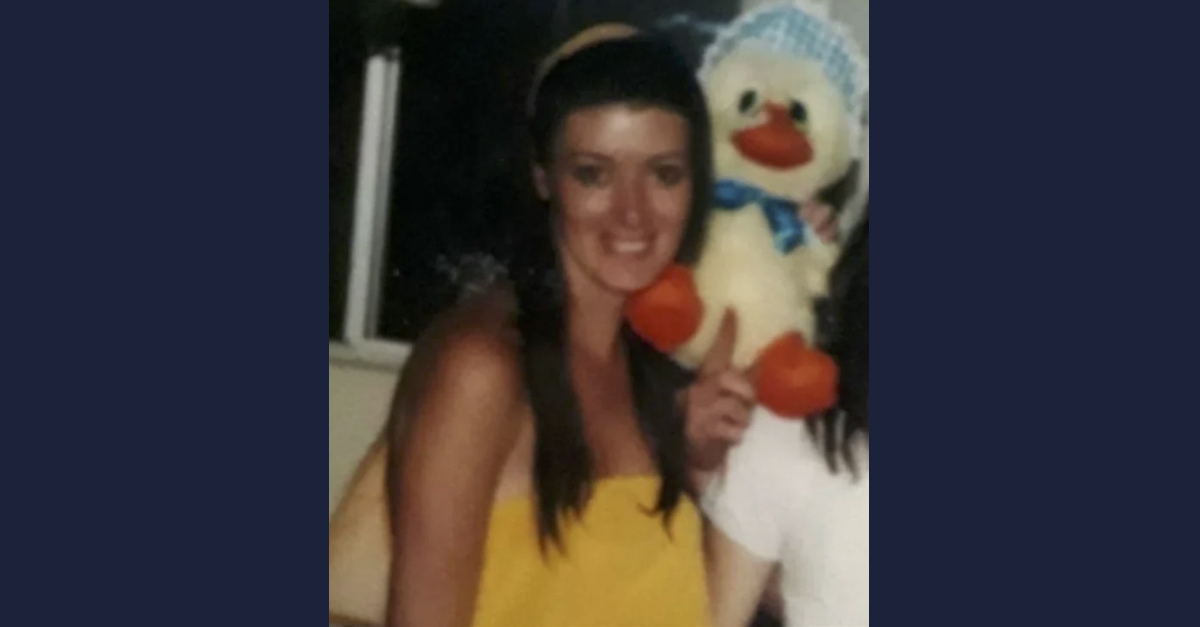 Vaultz testified in his own defense during his trial earlier this month. He consistently maintained his innocence.

The defense did not really dispute the DNA evidence but, rather, offered a theory that Vaultz had consensual sex with the victims before someone else murdered them.

“It is reasonable to conclude that sex happened, and sometime later, these women were killed,” defense attorney Damon L. Hobdy said. “Yeah the DNA is pretty strong. But DNA doesn’t cry out to you and say, ‘Oh, this by the way is the person who committed this crime.'”

A third woman who was raped and murdered in adjacent Ventura County, Janna Rowe, was also mentioned during the trial and linked to the defendant by prosecutors via both DNA and at least two other forms of evidence including the deceased’s car and jewelry. Rowe, however, was not the subject of formal charges. Vaultz was tried and acquitted for her murder in 1988 – well before DNA evidence had been established for use in trial settings.

But each of the three women, the state alleged, were restrained and strangled in a similar fashion. 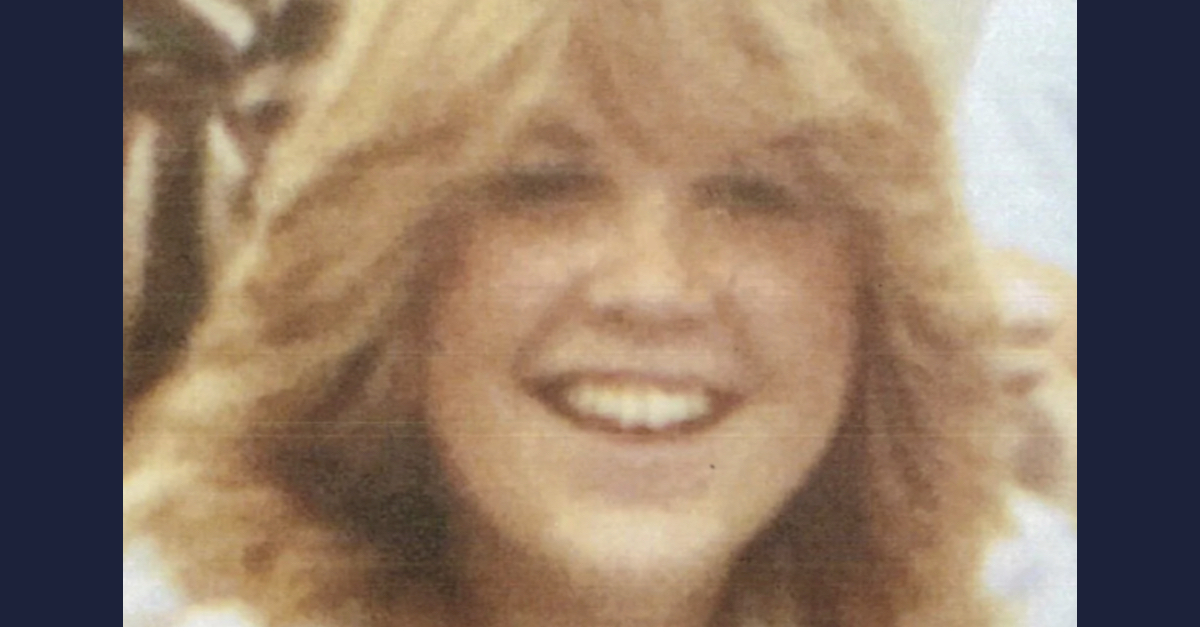 “To believe the defendant’s story, you’d have to throw out all your common sense,” Los Angeles County Deputy District Attorney Beth Silverman told jurors during closing arguments last week. “You’d have to believe this defendant is the most unlucky person on the planet, to have three women all turn up dead with the defendant’s semen inside them. That the defendant, who’s having sex with all these women, is just being followed around by a serial killer.”

After four days of deliberation, the jury found Vaultz guilty of two counts of murder in the first degree along with special circumstance allegations of multiple murders, and that the crimes were committed during a rape and sodomy for each victim.