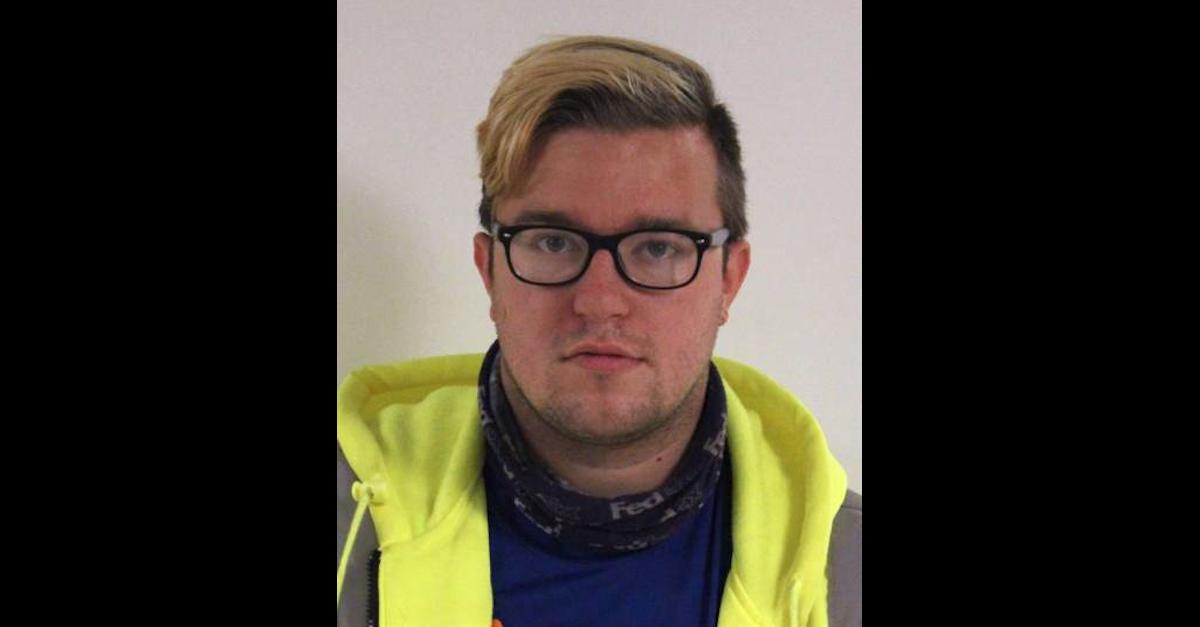 An Indiana man was sentenced to 40 years in federal prison earlier this week for sexually exploiting a teenager from Michigan and for trafficking child pornography.  Charles Edward ‘Chuck’ Piel, 24, a repeat sex offender, already had been convicted in two Indiana state courts for sexually abusing children and possessing child pornography by the time he crossed the radar of federal authorities.

“Charles Piel is a habitual child predator who made a career out of sexually abusing and exploiting children,” U.S. Attorney Zachary A. Myers said in a press release. “I commend the work of the investigators and prosecutors who have taken this child predator out of our community and helped to bring justice to his young victims. This case is yet another example of the outstanding work of Indiana’s nationally-renowned Internet Crimes Against Children Task Force.”

In 2017, Piel was convicted in Hendricks County, Ind. for sexual battery committed against two boys. He was sentenced to probation, but it didn’t take long for him to violate the terms of that sentence. In 2018, the defendant was convicted of possessing child pornography in Marion County, Ind. and spent several months in jail.

Once again, it wasn’t long before Piel would engage in further incidents of illicit behavior with minors, authorities say. By April 2019, he was sending and receiving images and videos of child sexual abuse over the internet, according to a federal complaint. This behavior included sending some of the files to a 17-year-old minor in Florida in August of that year.

That court document contains some of the graphic and disturbing conversations between the defendant and the 17-year-old; they indicate that Piel requested sexually graphic and nude images from the teen.

By October, the accused predator expressed romantic feelings for the 17-year-old.  In one rambling message sent via Gmail chat, the defendant said as follows:

I love you so much your the most amazing boy in my life ever [redacted] I truly do love your goofy self and I absolutely treat you as my number one trust everything I do is because of you this iPhone because of you this time because of you this work because of you everything because of you I cry because you tried to get the trust when baby I do want to trust and I do trust you I just don’t feel right stably because of what happen I need you to be with me then you will see a new Charlie a Charlie that your going to absolutely love and fall deeper in love with i just can’t handle it any more with these things honey I love you just please this is my only issue is that I’m scared of the past and that it fucked with me so much so much and I just can’t take it because it hurt me so bad and I am crying and shaking i feel dead inside I need to be alive with your love honey yes I only want you but listen honey please when I say something or do something it’s not you it’s me trust me when I say I do not feel safe with this app I don’t and I hate it and it’s been making me cry to death yes it is fun as hell but there are others till I see you and I know that it isn’t right but honey please just be a great boyfriend and do this one thing for me listen to me one time babe because I feel on the edge I never felt this way before and I’m scared to death babe I need you to listen to me about some stuff call of duty I don’t feel right with it babe please just understand I don’t want to lose you because of something so simple as that but I’m scared that you will become one of them.

Eventually, after the boy turned 18, Piel did travel to Florida. The two then began living together until he was arrested by federal agents in October 2020.

“When Minor Victim 1 turned 18, Piel drove to Florida to pick up Minor Victim 1 and brought him back to Indiana to live with Piel,” the defendant’s plea agreement notes. “Piel told Minor Victim 1 that if Piel’s probation officer asked, Minor Victim 1 should tell the officer that he and Piel met at an amusement park when they were children.”

But that wasn’t the extent of the defendant’s efforts to groom and lure children into his orbit. According to court documents, Piel struck up a relationship in 2020 with a minor from Michigan. During the course of those online conversations, the defendant told the Michigan boy’s mother that he was only 18 years old in order to facilitate a real-life meeting.

That court document, obtained by Law&Crime, contains graphic depictions of that sexual contact.

Following the trip, the Michigan victim’s mother told Piel to never contact her son again because she realized the defendant was older than he had represented himself to be.

“Investigators found that after this, Piel continued to communicate with the child, and eventually created additional recordings of the child engaged in sexually explicit conduct over video conferencing,” the DOJ press release notes. “Piel maintained all these recordings, along with a larger collection of child sexual abuse images and videos, until his arrest.”

According to the judgment following his plea deal, a copy of which has also been obtained by Law&Crime, Piel will be on supervised release for the rest of his life.

“The world is a safer place without Mr. Piel on the streets,” Indianapolis Metropolitan Police Department Police Chief Randal Taylor said in a statement. “No longer will he be able to prey on some our most innocent residents.”