‘Are We Gonna Have to Push In?’: New Yorker and His Uncle Charged with Assaulting Police at U.S. Capitol on Jan. 6 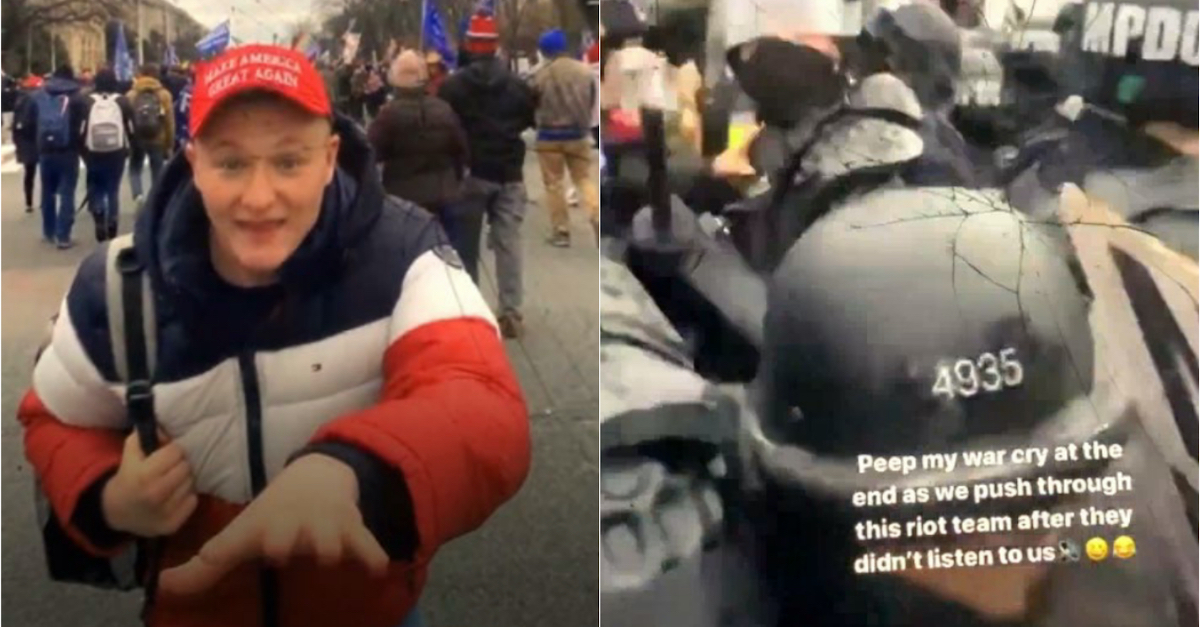 A 23-year-old New Yorker and his uncle can now count themselves among the more than 200 people charged with assaulting law enforcement assigned to protect U.S. Capitol the Jan. 6, federal prosecutors announced on Friday.

Gregory Purdy’s brother, 22-year-old Matthew Purdy, faces five lesser charges and was also arrested on Nov. 10. All three have been released, and prosecutors announced their arrest on Friday.

The three Empire State residents are far from the only accused U.S. Capitol invaders said to have treated the Jan. 6 siege as a family affair. People charged on the Jan. 6 docket have included siblings, spouses, and parents and children.

In the case of the Purdys and Turner, the omnipresence of social media and surveillance video has made for heaps of incriminating family movies, prosecutors say.

At about 2:01 p.m., body camera footage from Metropolitan Police Department officers shows Gregory Purdy and Turner in a crowd pushing the police line, and both make contact with police, according to an FBI affidavit.

The affidavit quotes Purdy yelling “You gotta let us by… You don’t have to listen to them… tell your guys.”

“You’re going to have to make a decision,” Purdy allegedly added.

Some 12 minutes later, the Purdy brothers and Turner entered the U.S. Capitol at approximately 2:13 p.m.

At 3:24 p.m., Gregory Purdy appeared to believe he could persuade the officers to his side.

“We’re on the same team. You don’t have to take these orders,” Gregory Purdy is quoted saying in court papers, adding: “Are you guys going to let us in or are we gonna have to push in?”

After a 10-second countdown, Purdy ran toward an officer and pushed his way past the police line, forcing several MPD officers to chase and restrain him, prosecutors say.

Like many Jan. 6 defendants, Gregory Purdy is said to have prolifically documented his alleged antics on social media, and federal authorities used those posts to find him. The FBI’s affidavit says Purdy posted a comment: “Peep my war cry at the end as we push through this riot team after they didn’t listen to us.”

Federal authorities say that they subpoenaed Instagram’s parent company Facebook for information on three accounts: @Gregg54321, @MattCPurdy and @bobtheplumbr1982, the latter of which was registered to “Bob Turner.” The phone numbers associated with the other two accounts corresponded to the Purder brother defendants, the FBI says.

According to the affidavit, on Gregory Purdy’s account was a poll asking followers about their agreement with a quotation attributed to Benjamin Franklin: “We need a revolution every 200 years, because all governments become stale and corrupt after 200 year[s].”

Prosecutors say that Gregory Purdy later reported receiving a warning from Instagram that his account may be deleted for “violence and dangerous organizations.” 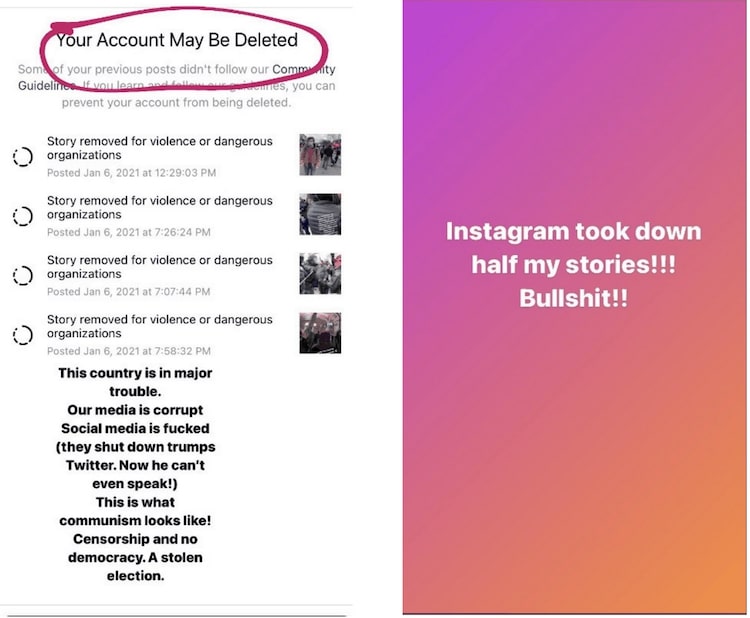 All three were released following their arrest, pending further proceedings.