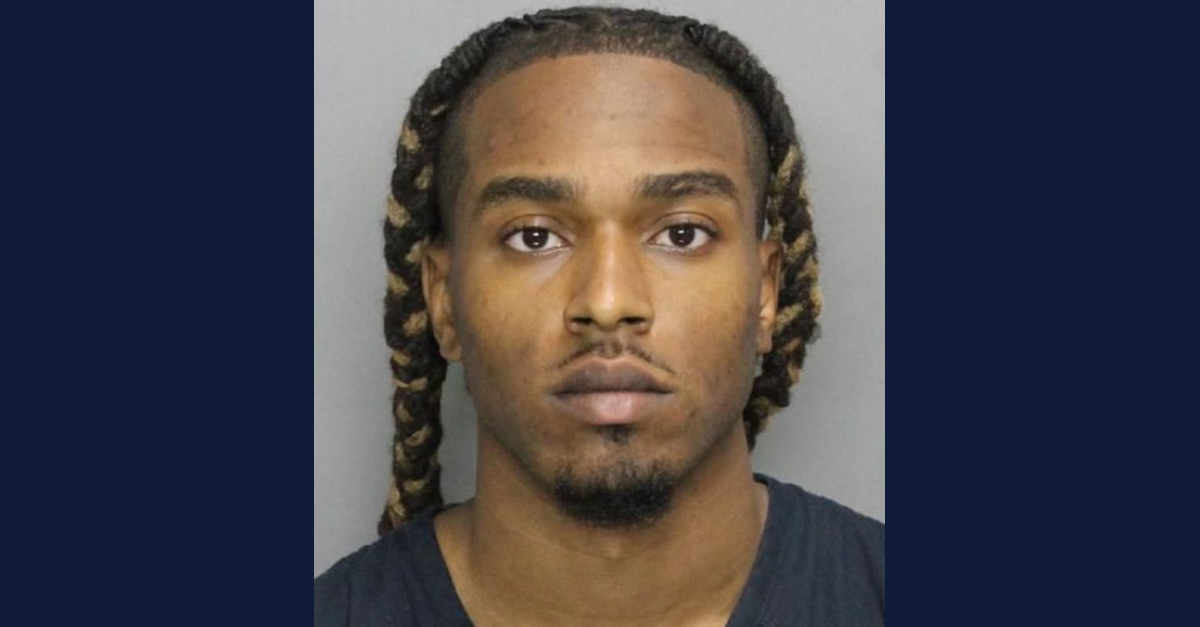 Georgia prosecutors say they will seek the death penalty for a man who allegedly killed three men on a golf course at a country club last summer.

Bryan Anthony Rhoden, 24, stands accused of 15 separate counts in the trio of deaths at the Pinetree Country Club, including two different legal theories of murder, kidnapping, and aggravated assault.

“While we have not filed written notice yet, it is our intent to seek the death penalty,” the Office of the Cobb County District Attorney said in a statement obtained by Atlanta CBS affiliate WGCL. “We will file written notice at the appropriate time in accordance with the Unified Appeal Procedure.”

The defendant is accused of killing 46-year-old Eugene “Gene” Siller, 46-year-old Henry Valdez, and 76-year-old Paul Pierson on the afternoon of July 3, 2021. Investigators believe the latter two men were originally the intended victims and that Rhoden “bound the hands, legs, and mouth” of both Valdez and Pierson “with tape.” Rhoden is alleged to have stolen Pierson’s pickup truck to transport his two victims to the golf course, where he shot and left them.

Prosecutors say that Siller, the club’s beloved golf director and a former PGA player, was a victim of bad timing: unlucky enough to stumble across the crime in progress, he was shot in the head and neck. Prosecutors believe he ventured out to the 10th hole in order to see why a truck was backed into the sand trap.

Rhoden was originally arrested within hours of the golf course slayings, but on several unrelated misdemeanor traffic violations. Jail records indicate he was able to bond out two days later. He was later arrested again, this time for good, and on July 8 he was charged with three counts of murder, three counts of aggravated assault, and two counts of kidnapping.

The formal indictment with each of the 15 separate counts was returned later that same month by a Cobb County grand jury.

Rhoden, an aspiring musician, has consistently maintained his innocence.

“Contrary to the plethora of prejudicial publicity, the allegations made against me are erroneous,” the defendant said in an Instagram post earlier this week. “These accusatory articles/reports could not be further from reality, however, should be recognized for what they are, blatant and utter attempts to assassinate, defamate, [sic] and deplete my character and that of others. In my absence, I ask that the people keep an open mind as to what led to the unfortunate turns of events and who is responsible.”

Publicized details about the circumstances leading up to the mysterious original golf course slayings are still few and far between.

Cobb County Police Chief Tim Cox has described Rhoden as the “lone shooter” in the case, saying Siller was likely shot and killed for “witnessing an active crime taking place.”

“His name came up within a few days,” the police chief said of the defendant, declining to elaborate on that alleged connection to the apparently intended victims or Pinetree at the time he was originally arrested. Neither Valdez nor Pierson had any ties to the country club.

According to the Atlanta Journal-Constitution, Rhoden knew both Valdez and Pierson, the former to a greater extent than the latter. Valdez reportedly owned a marijuana dispensary in California, was open about selling drugs, and worked with the defendant. Pierson, an engineer, was the marijuana dealer’s longtime associate.

Judge Robert E Flournoy III was selected on Wednesday to oversee the trial.

According to jail records, the defendant has no attorney of record.