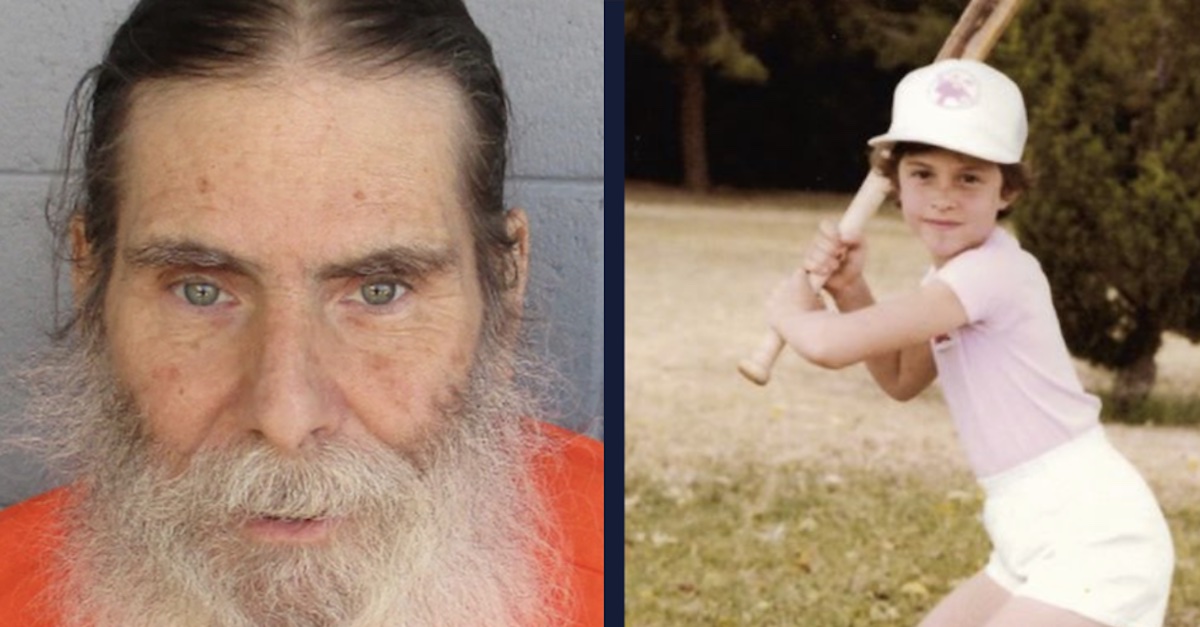 A 66-year-old convicted murderer in Arizona on Wednesday was executed for the 1984 murder of an 8-year-old girl just hours after the U.S. Supreme Court rejected his final appeal attempts. Frank J. Atwood died at the Arizona State Prison Complex in Florence from lethal injection at 10:16 a.m., nearly 35 years after he was sentenced to death for kidnapping and slaying Vicki Lynne Hoskinson, state authorities announced.

Atwood’s death marked the second execution by the state in less than a month. Clarence Dixon, 66, was put to death on May 11.

“To an innocent child whose life was brutally taken and a family that has had to endure decades of suffering, Arizonans will never forget,” Arizona Attorney General Mark Brnovich said in a statement. “Today, we remember Vicki Lynne and stand together with her loved ones and the Tucson community as their unwavering quest for justice is finally realized.”

On the afternoon of Sept. 17, 1984, Vicki Lynne rode her bike to a nearby mailbox to send a birthday card to her aunt. But the little girl never made it back to her home. Approximately 30 minutes after Vicki Lynne had left for the mailbox, members of her family discovered her bike lying in the middle of the street. The bike was less than a mile from their home, according to the Arizona Republic.

According to the AG, Vicki Lynne was on her way home from the mailbox when a then-28-year-old Atwood snatched her off the street. Atwood then murdered the young girl before discarding her body in the desert and fleeing to Texas.

Today, Arizona carried out another execution of an inmate sentenced to death nearly 35 years ago.

To an innocent child whose life was brutally taken and a family that has had to endure decades of suffering, Arizonans will never forget. pic.twitter.com/5GHVUl9AVp

Public outrage ensued after Atwood’s extradition back to Arizona, when it was revealed that he had just been released from prison after being convicted of kidnapping and sexually assaulting minors in another state.

“Before moving to Tucson, Atwood had been convicted in California of lewd and lascivious acts and kidnapping, committed against two young children,” the Attorney General’s Office said in a press release. “In May 1984, he was paroled from the kidnapping sentence and came to Tucson that September, in violation of his California parole. Only days later, investigators say he snatched Vicki Lynne from her neighborhood.”

Several months passed before a hiker in April 1985 reportedly came across a small human skull while walking in the desert that was later identified as Vicki Lynne’s. Atwood was then charged and convicted of first-degree murder and sentenced to death.

The lengthy appeals process came to an end Wednesday when the U.S. Supreme Court denied three applications seeking to stay his execution.

In one application, Atwood’s attorney argued that prosecutors in the case “withheld a key piece of evidence that cemented the case against a third-party suspect, in an already shaky circumstantial case,” rendering his trial “fundamentally unfair and unreliable.” His attorneys argued that multiple witnesses claimed to have seen Vicki Lynne and an unknown woman at the mall “long after Mr. Atwood had supposedly committed the crime.”

Atwood’s attorneys further argued that it would be unconstitutional to force him to be strapped down for lethal injection because of his degenerative spine condition, which would put him in extreme pain. Finally, his attorneys argued that the aggravating factors that made him eligible for capital punishment— the previous conviction in California—were improperly applied.

A federal appeals court previously ruled that accommodations made by the state which allowed for Atwood to use a pillow and have the gurney tilted during the execution were sufficient for the state to go through with the execution.

“Capital punishment is the appropriate response to those who commit the most shocking and vile murders, because it ensures the last word still belongs to the innocent victims who can no longer speak for themselves,” AG Brnovich said after the Ninth Circuit’s ruling.