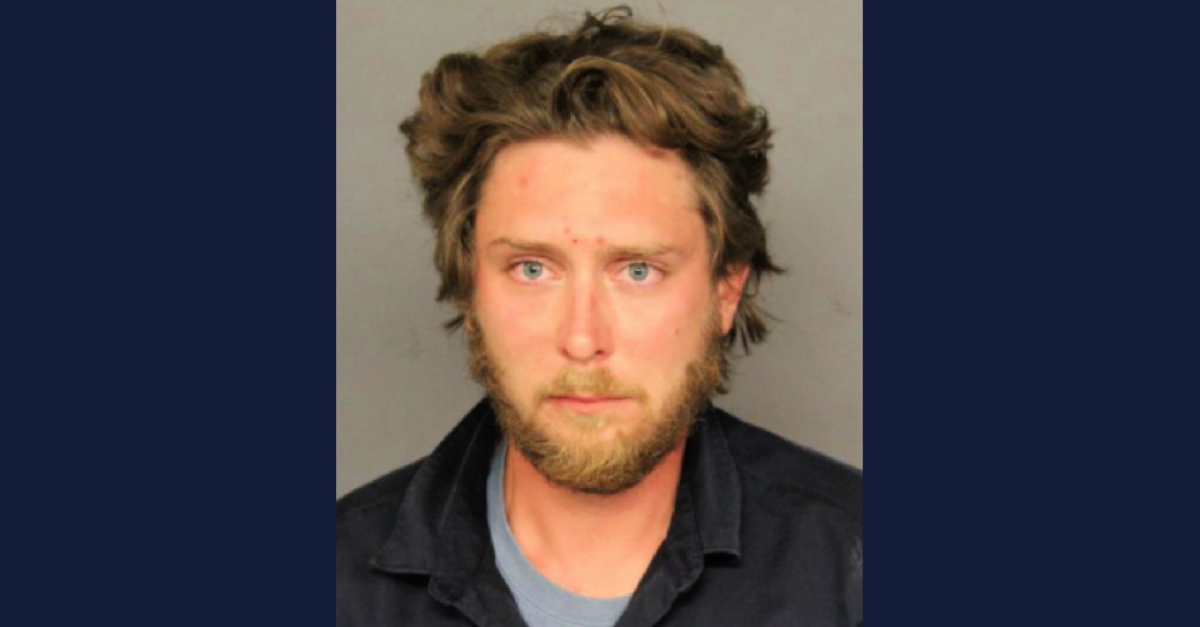 Prosecutors in Denver, Colorado, are dropping their second-degree murder case against the unlicensed security guard who shot and killed a conservative demonstrator during dueling right- and left-leaning protests.

The attorney for defendant Matthew Dolloff, 32, said that prosecutors told him they plan to dismiss the case at a trial pre-trial conference set for March 21, according to The Denver Post.

“I’m just really happy for Matt and his family that the DA finally realized what we’d known all along,” Doug Richards said.

The family of Lee Keltner, 49, did not comment to the outlet.

The shooting happened amid dueling demonstrations on Oct. 10, 2020: a “Patriot Rally” and a “BLM-Antifa Soup Drive.” The Denver Post said that one of their photographers captured the confrontation. Keltner told a news producer for KUSA to put a camera away and said he was going to “[censored] him up.” Dolloff, who was providing security for KUSA that day, stepped between Keltner and the journalist. Keltner was holding a can of bear spray, and slapped Dolloff in the face. Dolloff pulled out a gun and shot Keltner, who was activating the bear spray.

“In line with our ethical obligations, we cannot overcome the legal justifications of self-defense or defense of others,” the spokesperson told Law&Crime in a statement. “We are not able to prove guilt beyond a reasonable doubt.”

The 49-year-old was a respected hat-maker.

“We will miss our friend, very much so,” a friend (who requested not to be named) told KDVR at the time. “He was the guy that would give you the shirt off his back. Not just somebody who was killed in a protest.”