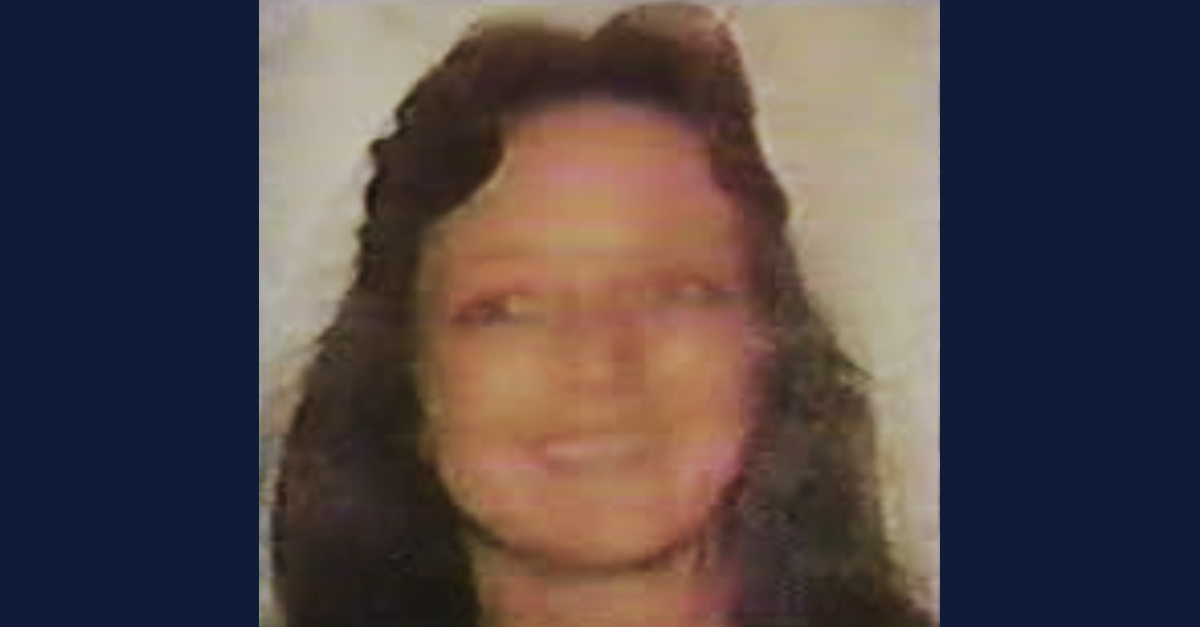 A man was acquitted long ago may actually be guilty after all, according to new DNA testing conducted at the request of his attorneys, a prosecutor in Broward County Florida said on Wednesday.

Robert Earl Hayes, 58, was tried twice on a charge of murder in the first degree over the 1990 rape and killing of 32-year-old Pamela Albertson, a horse groomer at a race track in Pompano Beach, Fla.

Hayes was initially convicted and sentenced to be killed by the state in 1991 – largely on the strength of DNA evidence, which was still an emerging technology and considered to be highly fraught at the time.

The Florida Supreme Court, in their first ever case opining on DNA evidentiary standards, overturned that conviction on the basis that the two DNA samples used during trial were: (1) not enough of a match for the defendant absent the use of a “controversial” procedure called “band-shifting” that should not have been performed; and (2) because the second sample was tested in ways that did not align with national standards and methodology to protect against contamination.

A re-trial in 1997 limited the way prosecutors could discuss the DNA evidence. The defense, in both trials, relied on a theory that law enforcement had the wrong man – linking hairs found clutched in Albertson’s hand to a white employee at the race track where she and the defendant both worked. Hayes, who is Black, was acquitted the second time around. He cannot be prosecuted again for Albertson’s murder due to the Fifth Amendment’s Double Jeopardy clause.

A play called “The Exonerated” was made about Hayes’ case. It was later turned into a movie starring Brian Dennehy, Danny Glover, Delroy Lindo, and Susan Sarandon, among others.

Prosecutors in Florida weren’t looking to re-litigate the case. Rather, the Innocence Project of New York contacted Broward County’s Conviction Review Unit in 2020 because they thought the hairs in Albertson’s hands might help exonerate their client in another case. They were wrong.

Hayes is currently serving a 15-45 year sentence in a New York State prison for manslaughter over the 1987 homicide of Leslie Dickenson, a woman who worked as a horse groomer at the Vernon Downs race track in the Empire State. Charged with murder, he pleaded guilty to manslaughter, arson, and burglary and is eligible for parole in 2025.

“One of my biggest regrets is he took her from us and she never got to know both her nieces and her great-nieces and nephews,” Donna Dickenson-Helps, Leslie Dickenson’s sister, said in a statement shared by Sunshine State authorities. “But mostly I still miss her and cry when I think of her.”

In comments to the Associated Press, Hayes’ Florida defense attorney said her former client admitted to having sex with Albertson the night she died so his DNA was obviously going to be there.

Now, having been brought back into the case, Florida authorities are aiming to keep Hayes from being released on parole.

“Our Conviction Review Unit is dedicated to seeking the truth and reviewing plausible claims of innocence from people who have exhausted all of their rights to appeal and have nowhere left to turn,” Broward State Attorney Harold F. Pryor said in a statement. “We go in with an open mind, no preconceptions, and follow the evidence wherever it goes. In this case, the new DNA evidence implicates Robert Earl Hayes in a 1990 homicide that jurors found him not guilty of committing.”

“We believe it is just as relevant to speak the truth about what happened in this case and try to hold Mr. Hayes accountable – to the extent possible – as it is to exonerate those who are innocent,” the prosecutor continued. “We will speak to the Parole Board in New York to try to ensure that Mr. Hayes is not released from prison and we will do this in the interests of justice and to help safeguard all communities.”

Law&Crime reached out to the Innocence Project of New York for comment on this story but no response was immediately forthcoming at the time of publication.