Police Say a Retired Officer Murdered His Wife and Stepdaughter. Relatives Say the Wife Was Trying to Escape from Abuse. 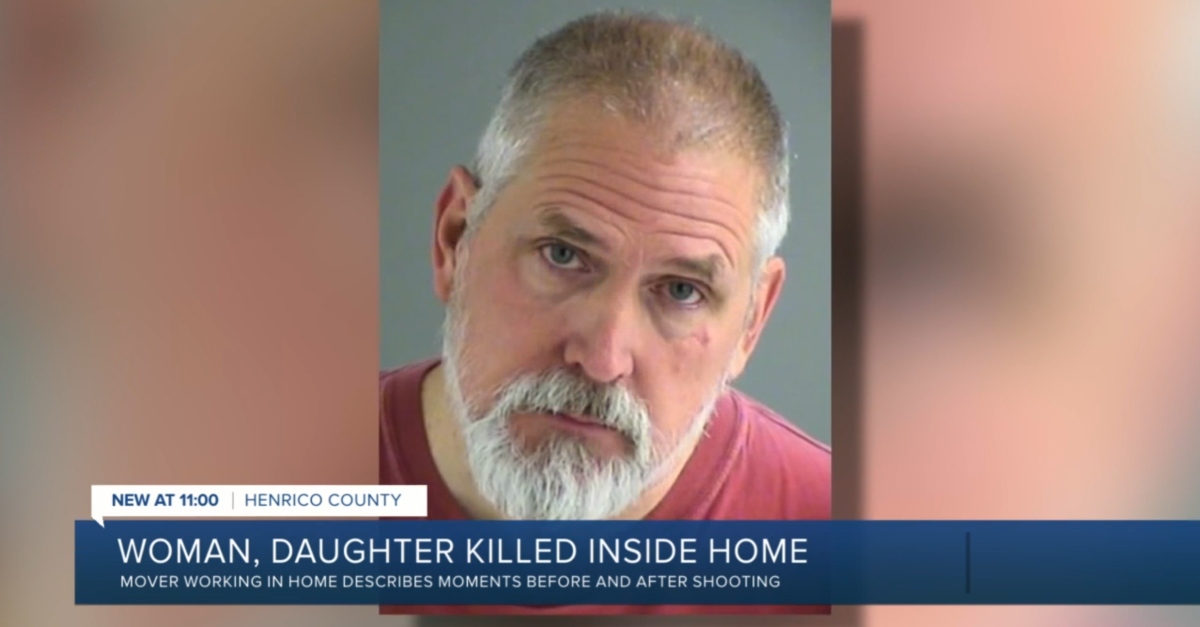 Diane was moving out of the home on Phillips Wood Drive in Henrico County, Virginia, on Saturday. Members of her family told reporters that she was trying to get out of an abusive situation, according to WTVR.

Szaksz was there helping her mother move, but by accounts, the atmosphere was tense.

Two movers were at the scene, saying that a woman told them “to stay away from the male resident as he was drunk and agitated,” according to court documents obtained by The Richmond Times-Dispatch.

One of the movers, requesting anonymity, told WTVR he could tell his client Diane Crowder and her husband Richard Crowder had been arguing.

The movers were just taking care of the final two pieces when he heard screaming, yelling, cursing, then gunshots and silence.

“I started panicking, scared, not knowing if he was going to go upstairs,” he told WTVR. “I knew I had to get out of there.”

One of the movers reportedly locked the door of that upstairs room and the other opened a window and busted out the screen. They leaped from that room in the second-floor, he said. According to the station, one of them was injured hitting an air conditioning unit on the way down, and they ran through the woods and called authorities, continuing to hear gunshots.

“I know I wouldn’t be here if I didn’t jump because the standoff was nine hours,” he said. “I know he walked around the house plenty of times. I know he remembered we were in there.”

Officers said the crime took place at 9:35 a.m. It sparked a standoff, in which Richard Crowder opened fire on police, authorities said. He struck at least one police car, according to the outlet. It was quite the turn for Crowder, who joined Henrico police and retired in November 2014 as a K-9 officer.

Police were hesitant to make a daytime approach because of cameras on the home and property. It was still light out when Crowder allegedly gave himself up over the phone, as seen in video below.

BREAKING: Henrico Police confirm the man has exited the home. This is after nearly 9 hours of officials being on scene. You can see tactical trucks now exiting the road. @CBS6 pic.twitter.com/154THJv0bb

During the standoff, Crowder allegedly told his adult son over the phone about, in the cops’ words, committing “a firearm violation.”

A GoFundMe campaign to pay for Diane and Carrie’s funerals, and to support Diane’s son, who just graduated high school, raised $12,430 of a $20,000 goal as of Friday afternoon.

“I hope they won’t be remembered for the way they died, but the way they lived,” Judy said of Diane and Carrie. “Which was very giving, loving.”