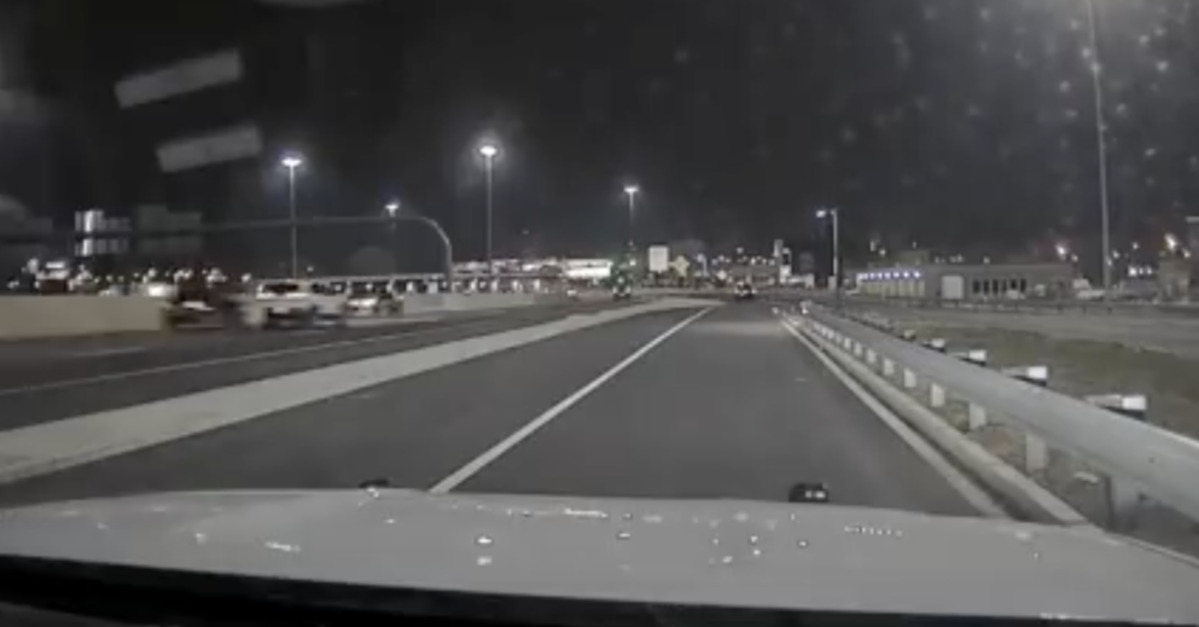 A New Jersey man died after being shot inside his own moving car and then causing a wreck on the highway in late January.

Now, police in the Garden State have released footage of the road rage incident that precipitated and caused the fatal crash in a bid to obtain the public’s help in identifying and locating the victim’s killer.

According to his obituary and New Jersey State Police, 51-year-old Louis Ciccanti, who hailed from Cherry Hill, N.J., died “suddenly” on the day in question. Ultimately, the deceased man’s black 2004 Mercedes Benz 500 careened into a barrier in a construction zone late Monday morning on Jan. 24, 2022.

“Preliminary investigation revealed that the victim and an unidentified black sedan vehicle were both traveling eastbound on Interstate 76 in the area of Passyunk Avenue, Philadelphia, P.A. when they became involved in a ‘road rage’ incident,” the NJSP said in a Facebook post. “Surveillance video from the Walt Whitman Bridge captured both vehicles continuing over the bridge into New Jersey onto Interstate 76 eastbound.”

The crash led to lanes being closed for hours on the highly-traveled interstate in South Jersey. Authorities later found the victim’s body inside the car and confirmed that Ciccanti was a worker with the Southeastern Pennsylvania Transportation Authority.

In the brief, 7-second-long dash cam video, the deceased man’s black car can be seen speeding down along the highway as another black car aggressively chases after and attempts to overtake him. Just as soon as the footage appears relevant, however, the clip cuts out. The gunman is believed to be the driver of the car tailing Ciccanti. 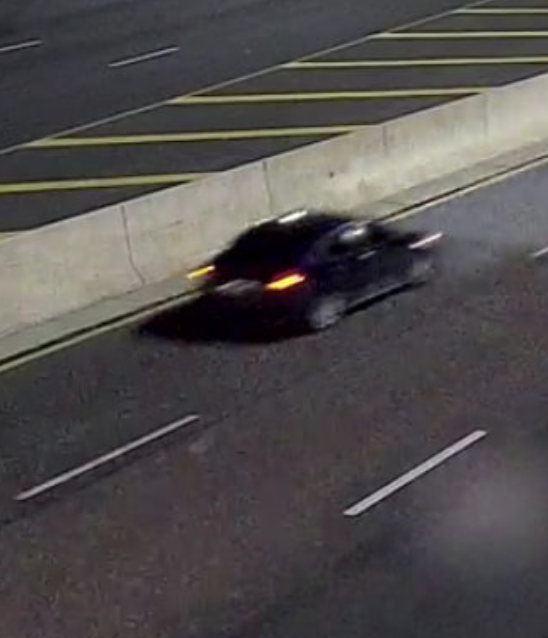 An engineer for SEPTA, the man was on his way back home from work and crossing the Jersey state line from Philadelphia, Pa. at around 10 p.m. the night that he died. Investigators say they are still piecing details of the incident together but are currently not clear on what the road rage altercation was originally about–just that whatever occurred appeared to have started in the City of Brotherly Love, according to regional newspaper The Courier-Post.

“He was my big brother and he was supposed to always be the big brother and be invincible, you know?” Amber Ciccanti, the victim’s sister, told Philadelphia CBS affiliate WPVI.

“Were you harmed so bad that you had to kill my brother?” the grieving sister added, with audible disdain for the person who took her sibling away from her forever. “My brother was the type that, you know, could become friends with anyone anywhere. I’m going to miss just knowing, you know, that he’s there. I don’t have that anymore. He was a father, he was a brother, he was a son, he was an uncle.”

“If it were me and I knew something,” Amber Ciccanti continued, “I would come forward.”