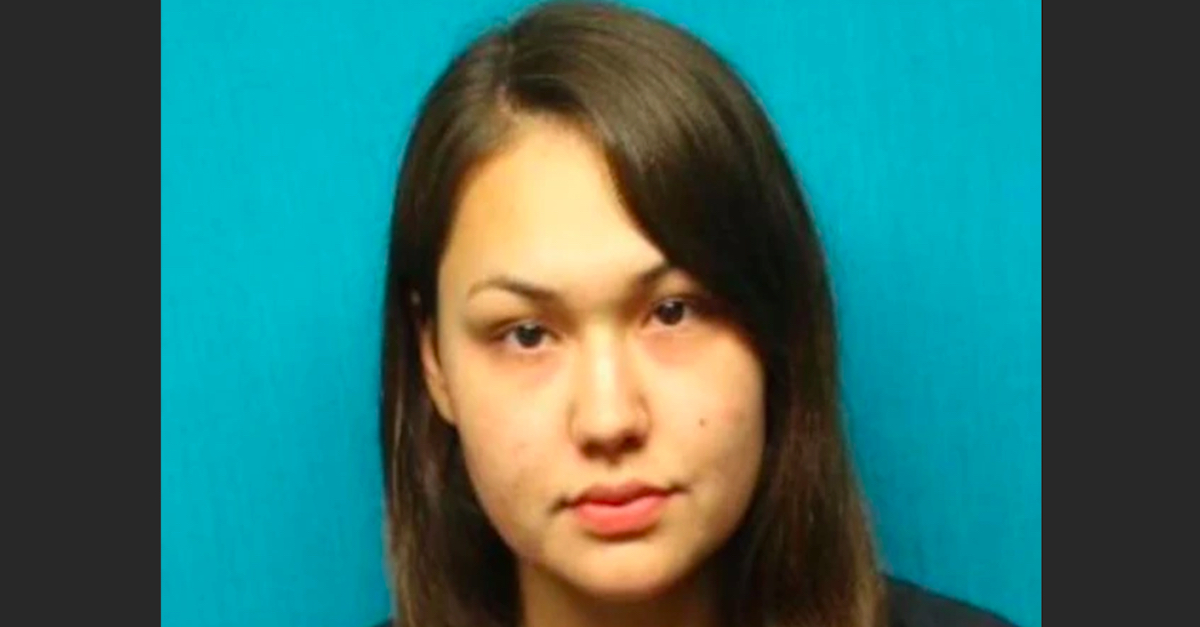 A woman in South Dakota was sentenced to more than two decades in prison for brutally killing her friend’s 5-year-old son by “stomping” on his abdomen. First Judicial Circuit Court Judge Chris Giles handed down a sentence of 22 years with 18 years suspended to Julia Lee Carter for slaying Mateo Tuberquia in 2020, the Mitchell Republic reported.

Appearing at the Davison County Public Safety Center on Tuesday, Carter addressed the victim’s family and apologized for her horrific actions.

“I’d like to say to the family and friends of Mateo, and Mateo, that I am sorry. That word means nothing to you, I know,” she reportedly said, speaking directly to the family. “As a mother, if I was going through what you were going through, I’d feel the same way. You have that right to hate me. I am truly sorry, and nothing I can do can bring him back.”

Officers with the Mitchell Department of Public Safety on June 22, 2020 at approximately 8 a.m. responded to a 911 call from someone who said she was on her way to the emergency room at Queen of Peace Hospital with an unresponsive 5-year-old boy, police said in a Facebook post. Doctors attempted advanced life-saving measures but the boy succumbed to his injuries and was declared dead at the hospital.

A subsequent autopsy determined that Mateo died “as a result of significant blunt force trauma to the abdomen and the death was ruled a homicide.”

In an interview with police, Carter, who was living with Mateo and his family at the time of the homicide, admitted to investigators that she “kicked” the 5-year-old approximately five times and “stomped on his abdomen” at least once. She was arrested and charged with first-degree manslaughter and cruelty to a minor. She was later charged with second-degree murder as well.

According to the report, the seemingly light sentence was the result of a deal Carter’s attorney, Chris Nipe, reached with Davison County State’s Attorney Jim Miskimins after a psychologist in December testified for Carter on her behalf, the Mitchell Republic reported. Dr. Brooke Laufer reportedly examined Carter and told the court that she diagnosed her with bipolar and post-traumatic stress disorders. She reportedly explained that Carter was “impaired” when she attacked the boy and was “not aware of right and wrong until after [the attack] happened.” She also noted that Carter “did not mean” to cause Mateo’s death.

Addressing the court on Tuesday, Miskimins said the deal required concessions from both parties but he ultimately believed it was fair under the unusual circumstance.

“This has not been a day that any of us have looked forward to. Mateo is gone. Nothing that can be said or done here today changes that fact,” Miskimins reportedly said. “It pains me to be here under these circumstances. The agreed-upon disposition here is a significant sacrifice on the part of the state and the family of Mateo and other victims in this matter, as well as the defendant.”