Maryland Man Allegedly Raped, Tried to Kill Homeless Woman. Police Fear There Could Be Other Victims. 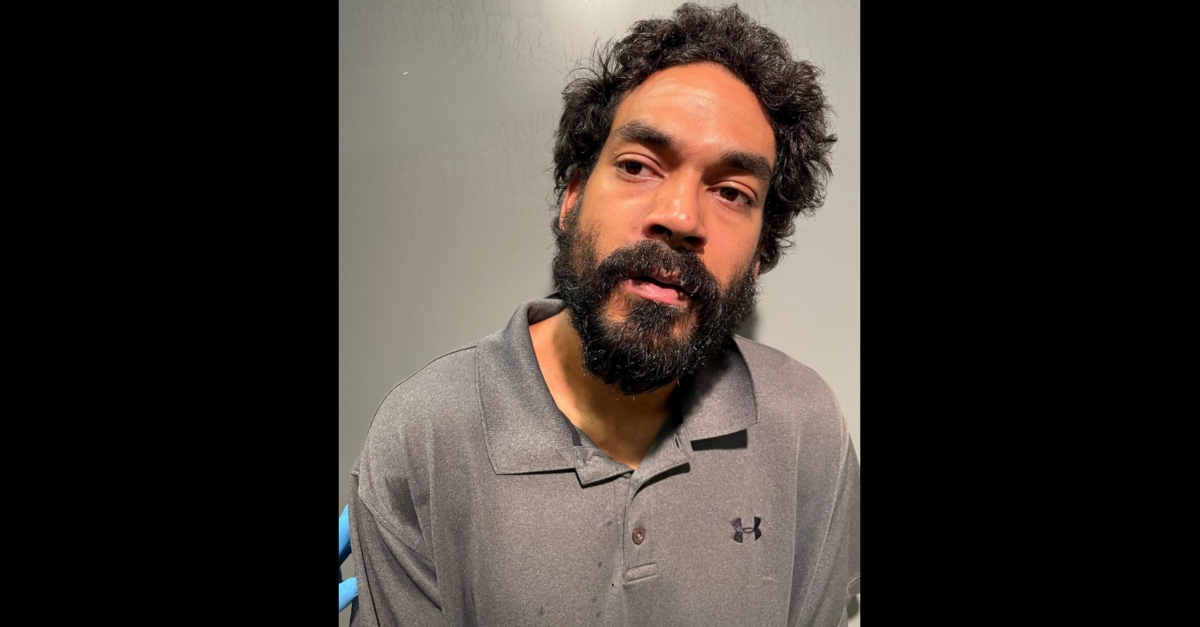 A Maryland man put up a generous façade when meeting a homeless woman, but kindness turned to violence when he raped and tried to kill her, authorities say.

Authorities with the Special Victims Investigations Division said that the woman met Parker outside of a business in Silver Spring, Maryland. They talked. Parker, a Gaithersburg resident, offered her a place to stay, police said. She was homeless.

“While at his home, Parker sexually assaulted, strangled, and struck the victim in the head,” officers said.

Cops said they determined Parker was their suspect, and they got probable cause to arrest him on charges. They took him into custody on Sept. 28, and held him without bond at the Central Processing Unit, they said.

They fear he may have sexually assaulted other people.

“Detectives are concerned Parker may have sexually assaulted other victims,” police wrote. “Anyone who believes he/she was victimized by Patrick Clayton Parker is asked to call the Special Victims Investigations Division at 240-773-5050.”

Police did not elaborate on why they believe this is a pattern. Officers did not immediately respond to a Law&Crime request for comment.

No attorney for Parker appears to be listed in this matter on the public docket. Parker’s preliminary hearing has been scheduled for Oct. 22 at 10:30 a.m. Eastern Time.