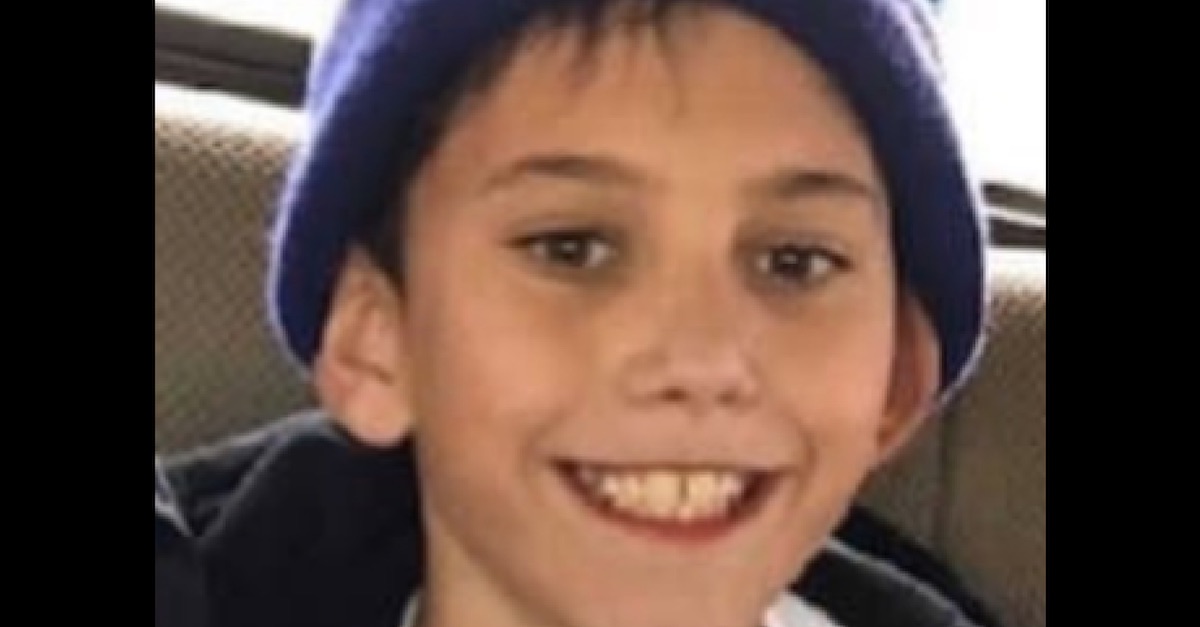 An 11-year-old murder victim, who was found in a suitcase shot in the jaw and stabbed in his torso more than a year ago, also appeared to have defensive wounds on his arms and hands, an investigator testified Thursday. This official information would confirm the horrifying way stepmother Letecia Stauch, 38, allegedly murdered young Gannon Stauch at their home in El Paso County, Colorado.

Sgt. Jason Yoder of the Santa Rosa County Sheriff’s Office in Florida took the stand to describe the condition of the 11-year-old’s body, which was found in a suitcase under a bridge near Pensacola in March 2020, according to The Denver Post.

The appalling details were previously reported through background sourcing. The child was shot and stabbed, a source for 11 News said last year. The victim’s body was reportedly in a suitcase.

A construction worker found Gannon Stauch off Highway 90 near the Escambia River bridge, said Santa Rosa County Sgt. Rich Aloy at the time according to KXRM.

Cops previously said that they found copious signs of blood in the child’s bedroom. From the arrest affidavit:

The placement of Gannon’s bed is in the immediate location where his blood (based on DNA profile results) was found on the wall, the carpet, and on the concrete below the carpet. These details are discussed below, and a large volume of blood appears to have been in that area.

Authorities have said defendant Stauch reported Gannon missing on Jan. 27, 2020 while the boy’s father was out of town. She allegedly told investigators the child had gone to a friend’s home, but she did not say which friend. El Paso County Sheriff’s Sgt. Rosario Hubbell testified Thursday that investigators found a 9mm gun in the home with DNA on it from Letecia Stauch and two other people. Authorities said that the bullet in the 11-year-old victim’s head was apparently fired from that gun.

Defendant Stauch allegedly had her teenage daughter stop at a store on the Jan. 27, 2020 to get cleaning supplies. According to authorities, she picked up her husband from the airport the next day using a rental car, then drove alone in her personal vehicle to Douglas County, Colorado where she allegedly first dumped the child’s remains. Investigators found the child’s blood in the area, but they suggest that Stauch moved the boy’s body in early February 2020 to Florida.

For more about the background in the case against Stauch see here, here, and here.