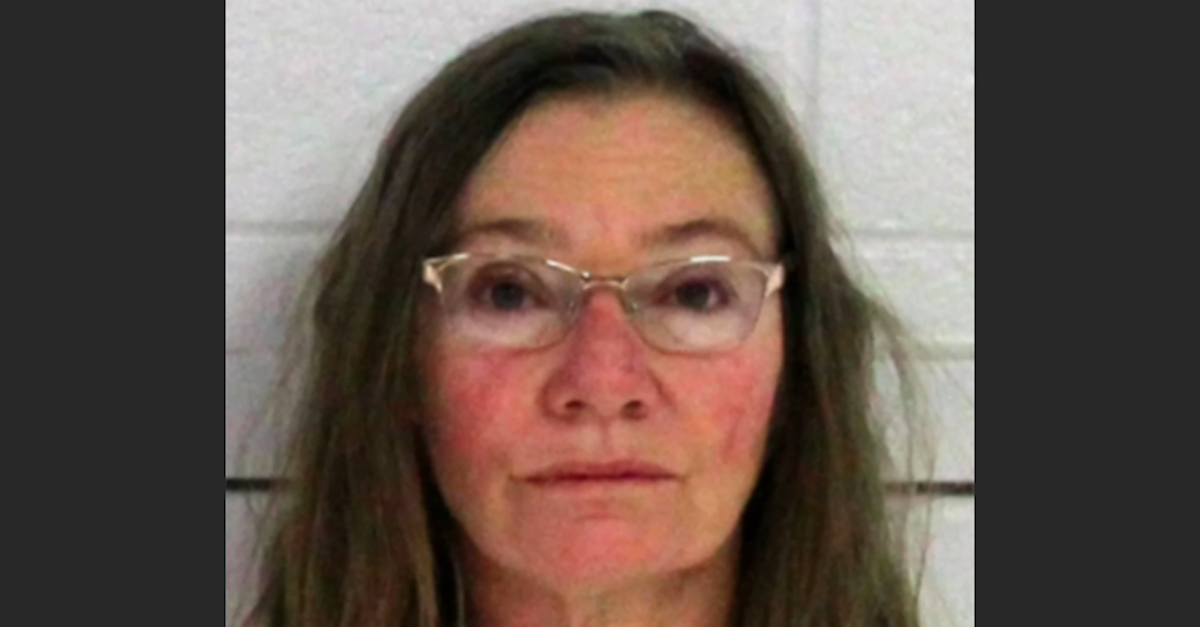 A Pennsylvania mother was arrested this week after police say she fatally poisoned her adopted son over Labor Day weekend. Mary Eileen Diehl, 62, was taken into custody by Pennsylvania State Police on Monday and charged with criminal homicide for allegedly killing 11-year-old Najir William Diehl, The Meadville Tribune reported.

Mary Diehl reportedly called 911 at approximately 10:17 a.m. on Sept. 6 and allegedly said that she found her son deceased in his bed. The boy’s disability reportedly prevented him from walking on his own. Officers were immediately dispatched to the home, located in the 7000 block of Mallard Road in East Fairfield Township where Najir was pronounced dead at the scene.

“State police have been working hard on the case and as a result of their further investigation yesterday (Monday), they then had probable cause to believe she (Diehl) should be charged with first-degree homicide — intentional killing,” DiGiacomo reportedly said.

DiGiacomo also told the paper that a female child was also residing in the home at the time of Najir’s death, but she was not harmed. Following Diehl’s arrest, the girl was reportedly placed in the care of Diehl’s relatives. DiGiacomo declined to comment when asked about a possible motive.

Crawford County Coroner Scott Schell told the Tribune that an autopsy and toxicology tests were performed on Najir in the days after his death to identify any potential toxins that may have been in his system. The results reportedly gave cause for concern, so authorities on Oct. 28 requested that additional testing be done by forensic specialists at NMS Labs. The results were analyzed by forensic pathologist Dr. Eric Very of the Erie County Coroner’s Office, the police report said.

Investigators then reportedly determined that Najir did not ingest the toxic substance accidentally.

A copy of the criminal complaint obtained by the Tribune reportedly stated that the toxicology results showed that Mary “on or about September 5, 2021, with malice, premeditation and the specific intent to kill, did have the care dependent victim ingest poison for the purposes of causing his death.”

Authorities did not release any details concerning which specific substance was allegedly used to poison Najir.

Mary Diehl on Tuesday appeared before Magisterial Judge Samuel Pendolino of Meadville District Court for her arraignment on one count of criminal homicide. Judge Pendolino ordered her to be held without bond, which is mandatory for homicide charges under Pennsylvania law.

The suspect is currently being held at the Crawford County Correctional Facility in Saegertown. She is scheduled to appear before Magisterial District Judge Amy Nicols of Titusville District Court for a preliminary hearing on Nov. 23.