Pennsylvania Dentist Killed His Wife on an African Hunting Trip to Collect More Than $4.8 Million and Be With Mistress: FBI 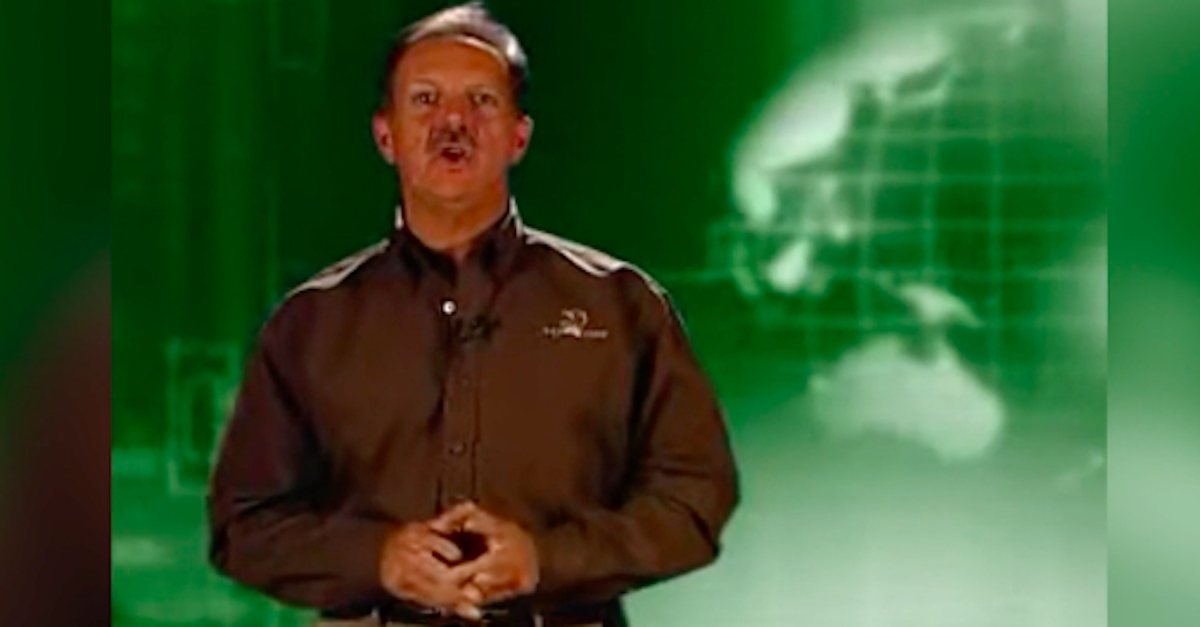 A Pennsylvania dentist and big-game hunter killed his wife during a 2016 African hunting expedition to collect millions in life insurance money, federal authorities claim. Dr. Lawrence P. Rudolph, 67, was taken into custody last month and charged with one count of mail fraud, but federal prosecutors laid out an elaborate scheme claiming Lawrence intentionally shot his wife to death to grab the money and be with his longtime mistress, according to recently unsealed court documents.

Lawrence’s wife, Bianca Rudolph, was fatally shot in the chest with a Browning 12-gauge shotgun in the early morning hours of Oct. 11, 2016, the final day of the couple’s two-week hunting trip in Zambia, according to an affidavit filed in the U.S. District Court in Colorado. Lawrence told Zambia Police he was in the bathroom of the couple’s cabin and Bianca was in the bedroom when he heard a gunshot and found his wife on the ground bleeding from the chest.

“Lawrence told the Zambian Police he suspected the shotgun had been left loaded from the hunt the previous day and that the discharge occurred while she was trying to pack the shotgun into its case,” the affidavit states.

A Zambian forensic pathologist conducted an examination and determined that Bianca died on the scene of hemorrhagic shock, macerated heart, and perforated lung. The Zambian Police Service concluded that Bianca’s death was the result of her failing to take proper safety precautions when packing up the gun “causing the firearm to accidentally fire.”

Per the affidavit, Lawrence called the U.S. Embassy later that day to notify authorities about Bianca’s death. The consular chief he spoke with told investigators that Lawrence “quickly turned the conversation to the issue of cremating Bianca’s body and leaving the country.” The consular chief, a former U.S. Marine, told the FBI he had a “bad feeling about the situation” and went to the funeral home to photograph Bianca’s body and preserve any potential evidence. Based on her injuries, the consular chief said it appeared the gun was fired from “approximately 6.5 to 8 feet” away from Bianca.

“Although familiar with bribes being paid in other contexts as the normal way business is conducted, she thought that these payments were odd under the circumstances,” the affidavit states.

Upon returning to the U.S., Lawrence began claiming the benefits from seven different life insurance policies with a total payout of over $4.8 million.

One of Bianca’s friends contacted the FBI on Oct. 27 and reported that she “suspected foul play” in Bianca’s death, saying the couple had been fighting about money recently and Lawrence had been having an affair with a woman when Bianca died.

Federal agents interviewed Lawrence’s girlfriend, who said the two had been seeing each other for approximately 15 to 20 years and allegedly disclosed that she had given him an ultimatum to sell his dental offices and leave Bianca within one year. Authorities said Lawrence and the girlfriend began living together since at least January 2017.

A medical examiner in Colorado who reviewed the evidence in Bianca’s death also concluded that it was not possible for Bianca to have accidentally shot herself with the shotgun.

“In my opinion, it would be physically impossible to accidentally fire this shotgun in its carrying case and produce the entrance defect noted on the body of Ms. Rudolph,” the medical examiner wrote. “The tip of the carrying case was most likely at least two feet from Ms. Randolph when the weapon was discharged regardless if it was on cylinder or full choke settings. Further, it would be extremely difficult, if not impossible, for Ms. Rudolph to reach the trigger of this weapon even if it was placed in the case with the muzzle pressed against her chest”

Lawrence’s attorneys called the case against their client “outrageous” in a statement to Pittsburgh CBS affiliate KDKA-TV.

“This is an outrageous prosecution against Dr. Larry Rudolph, a man who loved his wife of 34 years and did not kill her. Back in 2016, his wife had a terrible accident during a hunting trip in Zambia,” the statement said. “The investigators on the scene concluded it was an accident. Several insurance companies also investigated and agreed. Now, more than five years later, the government is seeking to manufacture a case against this well-respected and law abiding dentist. Dr. Rudolph looks forward to his trial where he will demonstrate his innocence.”