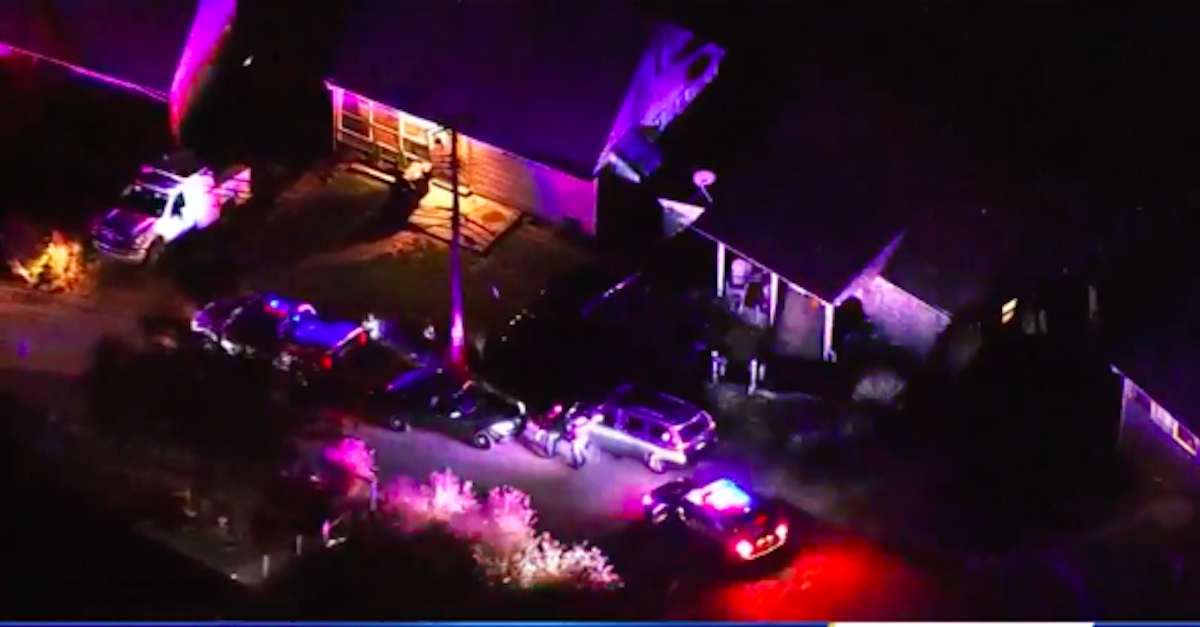 A 5-year-old boy in Pittsburgh on Monday was shot and killed by his 6-year-old brother as the two of them and another young child were playing inside of their house, police said. The little boy was identified Tuesday morning as Connor Wolfe, Pittsburgh NBC affiliate WPIX-TV reported.

Officers with the Penn Hills Police Department on Monday responded to a call about a shooting incident that occurred at a home located in the 100 block of Prescott Drive at approximately 5:33 p.m. Upon arriving at the scene, first responders discovered a 5-year-old male child who appeared to have sustained a single gunshot wound, according to police. Medical personnel attempted to perform life-saving procedures and rushed the boy to a local hospital but he was pronounced dead at approximately 6:33 p.m., shortly after he arrived at the hospital.

Officers with the Penn Hills police requested the assistance of the Allegheny County Police Department in investigating the circumstances of the shooting.

According to a press release from Allegheny County police, investigators found evidence indicating that “three young children were left unsupervised in a bedroom where an unsecured firearm was located.” While the children were playing, police said “a 6-year-old sibling accidentally shot the victim” after getting hold of the unsecured firearm.

Police said the firearm appeared to be legally owned by one of the child’s parents. Authorities said that the parent was “cooperating with the investigation.”

Police also said that a determination regarding possible criminal charges will be left up to prosecutors after they review the available evidence.

“As detectives continue to investigate, the facts of the case will be presented to the Allegheny County District Attorney’s Office (DA) for determination of culpability,” the department said. “As the facts will be turned over to the DA, the ACPD will have no further information for the general public.”

The Allegheny County Office of Children, Youth and Families was also notified about the shooting.

“I heard all the sirens and them hollering,” next-door neighbor Shari Robinson told WPIX. “Just today they were running around. They were really nice kids. I just feel so bad. I just wish these parents would put those guns up so the kids, they don’t know. They are just here playing, thinking it’s a toy and then this is what happens.”

“Just praying for the family, hoping that they make it through,” Shari’s husband Alfred Robinson told the station.

Connor was enrolled in kindergarten in the Penn Hills School District, which released a statement on the incident Tuesday morning.

Penn Hills School District confirms the passing of our kindergarten student Connor Wolfe yesterday. We ask all members of our PH community to remember Connor and his family in your thoughts and prayers. Counselors and Social Workers will remain accessible for students and staff who need extra support during this very difficult time.

The accidental shooting was the second in the Pittsburgh area to result in a child’s death that day. Earlier in the day, 4-year-old Ajani Lane got hold of an unsecured handgun in a home on North Negley Avenue and accidentally shot himself in the face. One of the child’s caregivers was home with him at the time of the shooting.