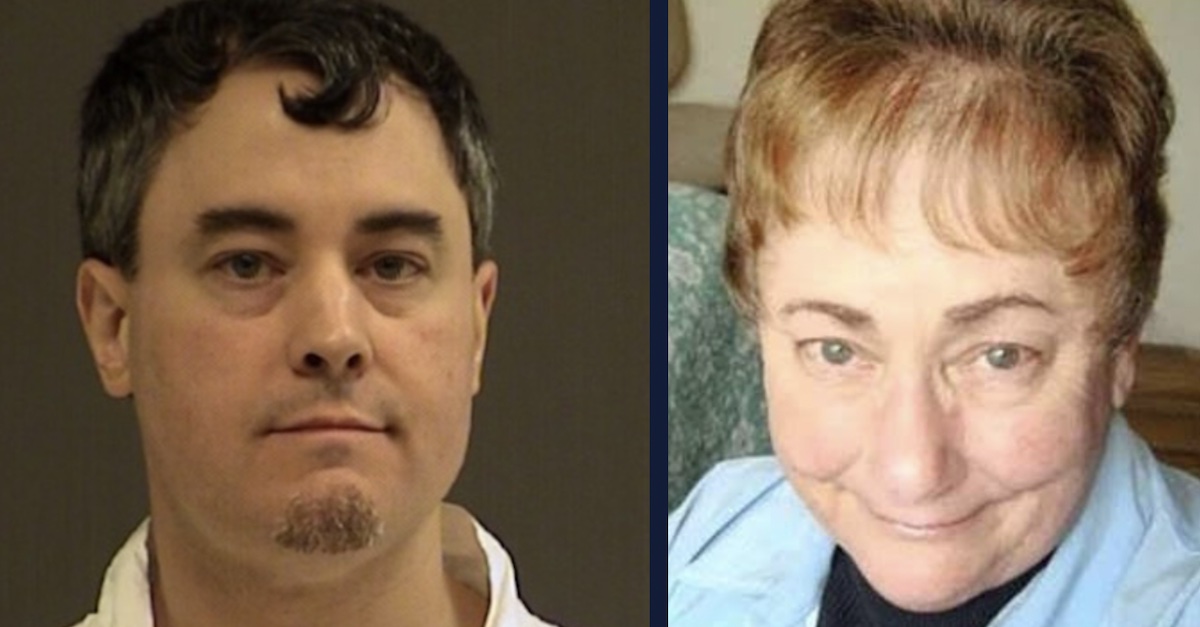 A Hillsboro, Oregon man who was found guilty of fatally beating his “disabled, elderly” mother with a baseball bat before calling 911 and complaining about her for 15 minutes was sentenced to life in prison.

The Washington County District Attorney’s Office announced that Garth Patrick Beams was sentenced to life in prison on Monday with the possibility of parole after 25 years for the murder of 74-year-old Wendy Jane Henson.

Beams, now 52, was found guilty last Thursday by Washington County Circuit Court Judge Ricardo Menchaca of second-degree murder and unlawful use of a weapon, the DA’s office said. The DA’s office noted the prosecution called the attack “cruel” and “unprovoked” during closing arguments.

The defendant, described as 47 years old at the time of the July 19, 2018 killing, called up 911 that day and admitted that he “clobbered his mama” with a baseball bat. Dispatchers then listened as Beams complained about Henson for 15 minutes. Authorities said the defendant expressed no interest in getting Henson medical attention.

“He remained on the phone with dispatchers for the next 15 minutes detailing his many complaints about his mother. When asked whether he would provide aid to the victim, he indicated he was not interested in helping her,” prosecutors said in a press release.

The Oregonian reported that Beams told 911 the following: “I don’t know if she’s going to live, but I am not really concerned about her medical care.”

The defendant was reportedly diagnosed with schizophrenia in the mid-1990s and lived under a conservatorship.

Henson, an author who had a book on screenwriting published, died later on at the hospital after she was found by police with multiple head wounds at the crime scene, prosecutors said.

Those who knew Henson wrote that she was a “local treasure” who would be “greatly missed.”

“She defined local exceptionalism. Her life ended in tragedy, but that shouldn’t detract from the joy she brought to others in a lifetime surrounded by great books and film, the true passions of her life,” wrote Jonathan Crane, in a post on Tualatin Life eulogizing Henson through an artistic and literary lens.

Prosecutors noted that Henson reviewed movies in a column called “Now Playing” that was published at Tualatin Life.

According to prosecutors, Henson’s son Michael Beams spoke out in court and said that the murder “shattered what was left of our family.”

“There are only broken pieces to pick up. I feel stuck in a boxing match, fighting against bitterness and outrage,” he said. “In addition to dealing with the grief, moving out of the house was economically implausible for me. In a nasty twist of fate, every day, to this day, I have to walk past the location where [my brother] felled mom.”